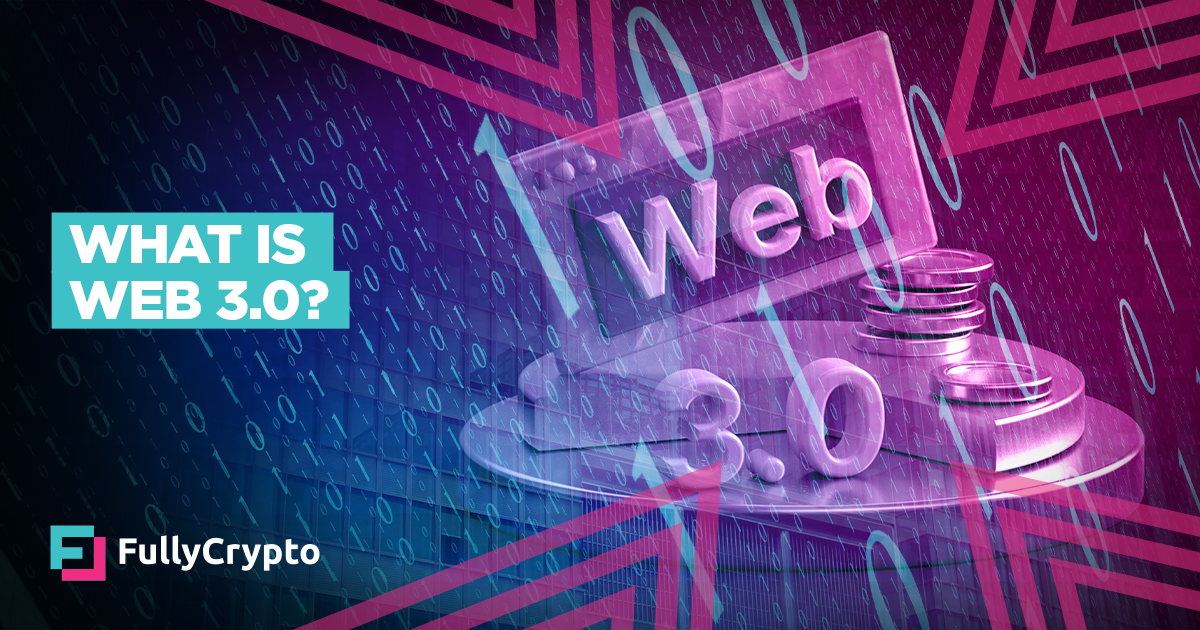 The World Wide Web came into our living rooms in the mid 1990s, since when it has spread to almost every room in the house in every house in the world in some way. The web has been through two distinct iternations, Web 1.0 and Web 2.0, but what exactly is the new iteration – Web 3.0? Our quick and dirty guide explains.

Web 1.0 represented the first tentative steps into the world of internet in the 1980s and early 1990s, with pages being ‘read only’ (if you could read them), with the potential being much bigger than the end result. There were no search engines and no way of pulling together what little was out there. Web 2.0 began with the new millennium, which saw a leap forward in technology, variety of web sites, and usage. User participation suddenly became a thing, with regular people able to sign up to forums and discussion boards to converse across the world.

Web 3.0 takes the sentiment of web 2.0 and thrusts it forward an epoch. Known as the decentralized web, it represents the newest generation of internet applications and services powered by distributed ledger technology – the most common of which is blockchain. Despite being a seemingly new concept, the creator of the World World Wide Web, Sir Tim Berners-Lee, actually predicted that this version of the internet would arrive, a smarter and more autonomous internet he called the ‘Semantic Web’.

The concept of Web 3.0 will be familiar to anyone with a passing interest in blockchain technology; rather than information being stored on central servers, it is spread across the world over various nodes, making it hard to shut down and heavily censorship resistant. Added to this is a whole new layer of interaction, with users being content creators able to monetize their creations through the Web 3.0 infrastructure.

Bitcoin Will Play a Key Role in the Internet’s Future

Given that this is the basis of the Web 3.0 movement, it’s not surprising that blockchain and cryptocurrency projects are leading the charge. The Web 3.0 world needs a form of monetization for which Bitcoin is perfectly suited, and it is no surprise therefore that Twitter founder Jack Dorsey once heralded Bitcoin as being the native money of the internet.