What to Know About That ‘Cannabis Prevents COVID’ Study

Home /Health/What to Know About That ‘Cannabis Prevents COVID’ Study 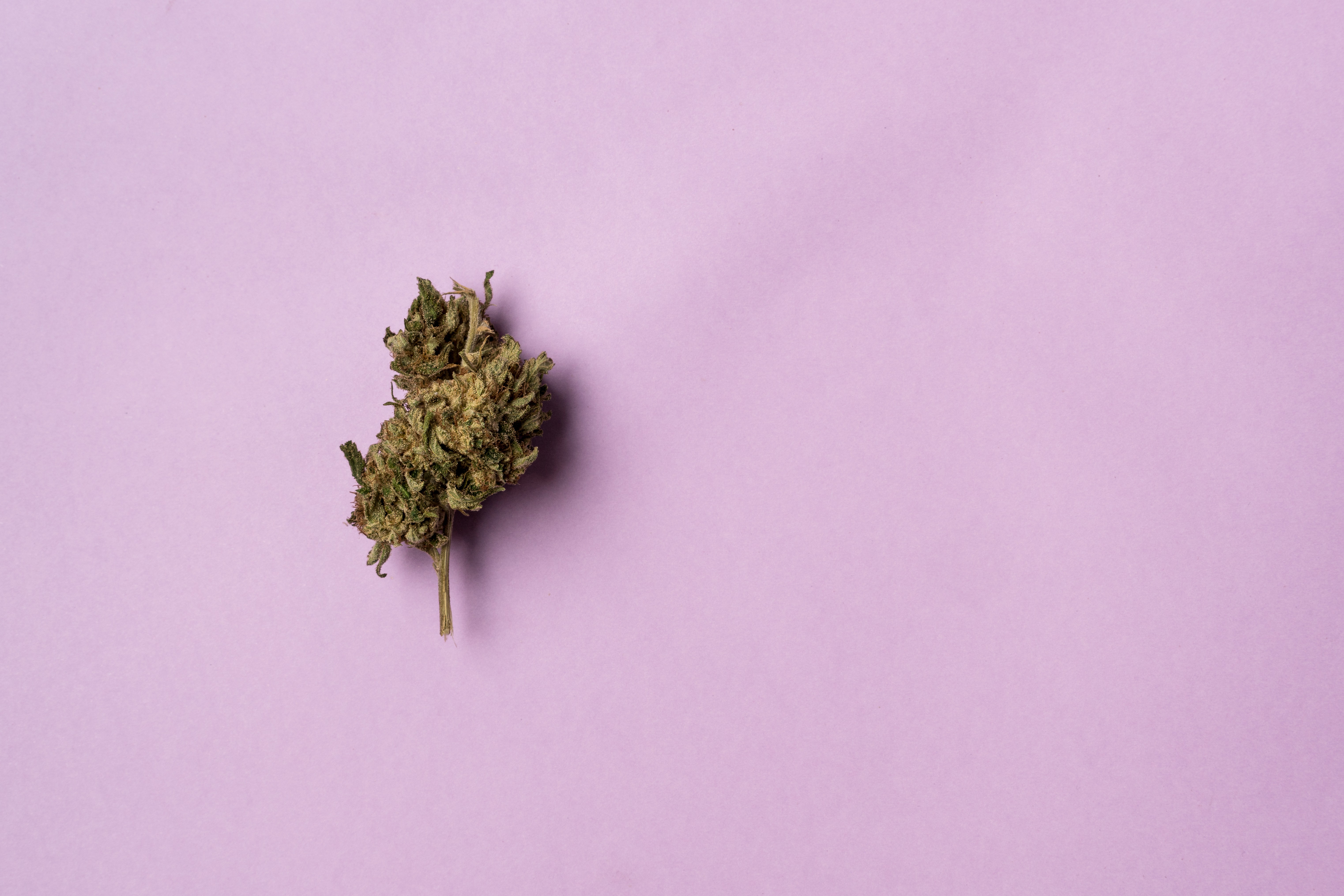 This week there has been a lot of buzz about a new study on marijuana and COVID-19, the miraculous gist of the headlines being that cannabis prevents COVID. More specifically, the study, published in the Journal of Natural Products on January 10, found that two common cannabis compounds could prevent the SARS-CoV-2 virus from penetrating isolated human cells in a lab study.

Any potential breakthrough in the fight against COVID-19 is always exciting news—the fact that the widely loved cannabis plant could be a key player here makes it doubly so. But, as is the case with many oversimplified narratives in media coverage about science news, the full story can’t be captured accurately by a headline or tweet.

Here’s what you should understand about the study, including what the researchers found, important caveats and limitations, and what we have yet to learn.

Who conducted the study?

The study was conducted by a team of researchers from the Linus Pauling Institute at Oregon State University (OSU) and the department of molecular microbiology and immunology at Oregon Health & Science University. The lead researcher was Richard van Breemen, Ph.D., a principal investigator at the Linus Pauling Institute and professor of medicinal chemistry at OSU, whose lab studies the discovery, development, medicinal uses, and safety of natural products (like antioxidants for cancer prevention). None of the authors declared a competing financial interest.

The researchers submitted their paper to the Journal of Natural Products, a peer-reviewed research journal co-published by the American Chemical Society (ACS) and the American Society of Pharmacognosy (ASP), in October 2021, and it was published in the most recent issue.

What did the study find?

The researchers in van Breemen’s lab were studying a variety of plants—like red clover, licorice, and hemp—in search of natural compounds that could potentially stop the novel coronavirus from entering cells, van Breemen explained in an interview with Vice.

In looking at hemp, which contains a wide variety of botanical compounds, the researchers first screened for molecules that could bind onto the spike protein, which is the part of the virus that helps it actually penetrate and infect human cells, as SELF has explained (and is one of the main targets of the COVID-19 vaccines). To do this, they incubated a piece of the SARS-CoV-2 spike protein in a mixture of hemp extracts and observed which compounds within the hemp extract glommed onto the spike protein. They found that three different acids had a strong affinity for binding to the spike protein: cannabidiolic acid (CBD-A) cannabigerolic acid (CBG-A), and tetrahydrocannabinolic acid (THC-A). Other cannabinoids showed only weak or no binding ability.

The next phase of the experiment was testing whether the acids that showed an ability to bind to the SARS-CoV-2 spike protein could actually inhibit the virus’s ability to penetrate the surface of human cells—and in effect, neutralize the virus. The researchers moved forward with two of three promising compounds, CBD-A (which is a precursor to the well-known compound CBD) and CBG-A. (They couldn’t obtain enough of the third compound, THC-A, to experiment further with, because this acid is precursor to the psychoactive compound THC, which is a controlled substance, the authors explain in the paper.)