Home /Sports/WHAT WE KNOW AND WHAT WE EXPECT IN 2023: THE WRAP 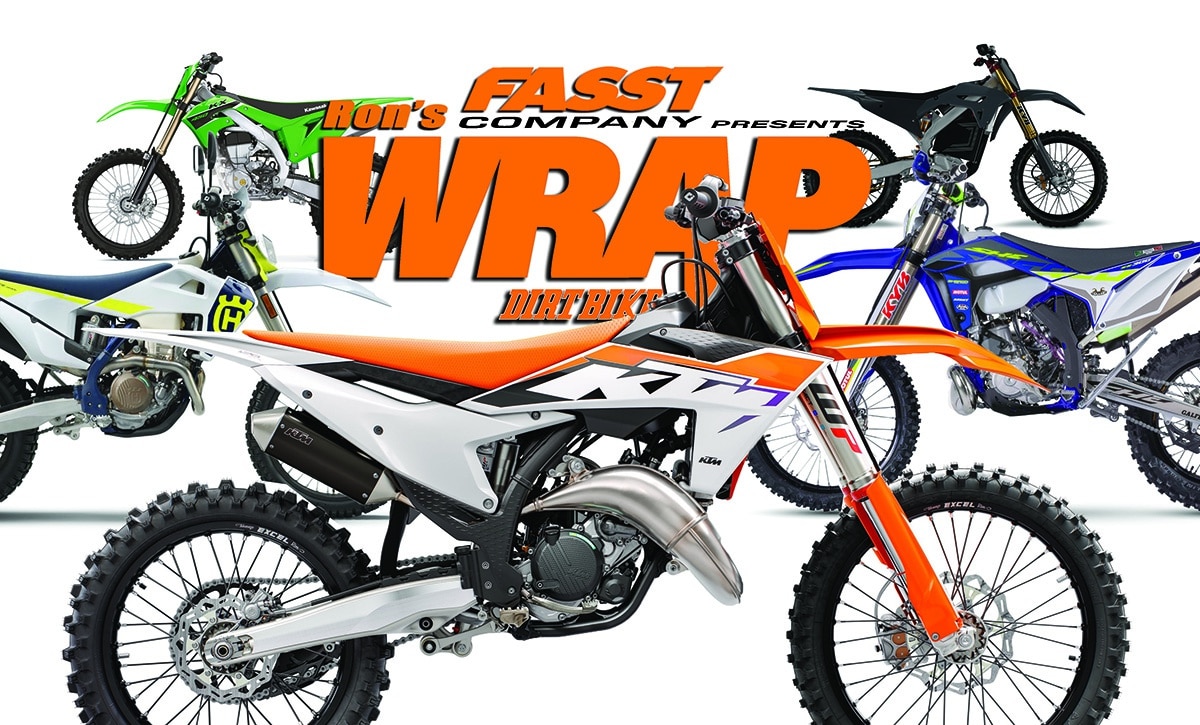 Most of 2023’s big secrets have been revealed, but we know there are some big announcements still to come. Here’s a short summary of what we know and what we think we know. 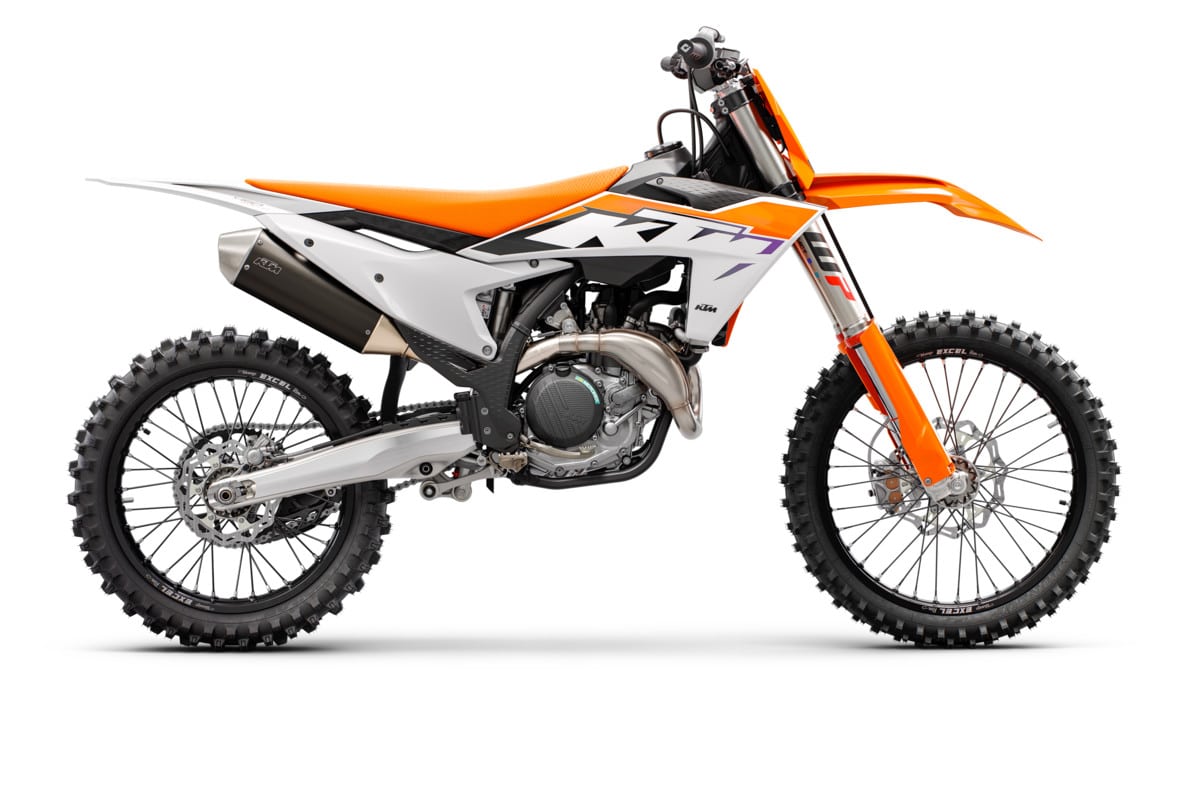 This week’s big news was KTM’s 2023 competition line, which is all new. The people at KTM never tried to keep this a secret. For over a year, we knew that the 450 would get a new chassis and that the 250/350 would get a new motor, as well as the new chassis. It was all confirmed with the Factory Editions announced last December. As far as the two-strokes go, this week we got our first real look at the 300SX, 250SX and 125SX. They all get a chassis similar to that of the Factory Edition, and new motors. You can read about KTM’s new two-strokes here, but there are several points that deserve attention:

Husky hasn’t yet announced its 2023 competition bikes, but the dual-sport and trail models are, basically unchanged. The competition bikes will again mirror KTM’s line. GasGas, on the other hand, is going into 2023 with no changes for any of its bikes. That makes sense. This is the price-point brand in the Pierer motorcycle group. Now it will be the only place you can get a full-size Austrian motocross bike with a kickstarter and a carburetor.

Kawasaki has also announced its 2023 motocross and off-road bikes and they are unchanged. Same goes for Sherco. We are still awaiting news from the others, but here’s what we think. 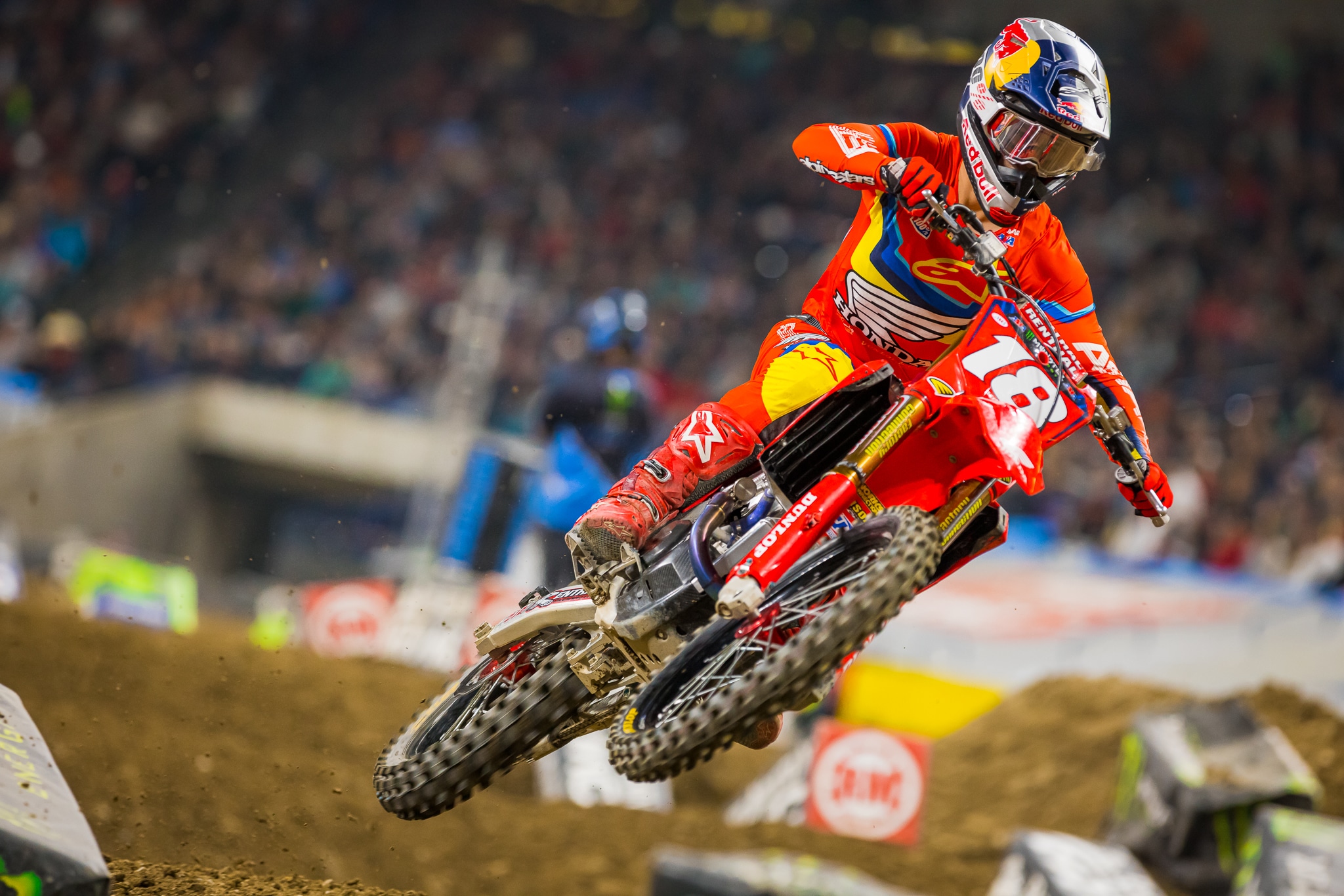 Honda will have a big announcement on Friday, May 20. We don’t really know what this is, but speculation is that it might be an electric model of some sort. Another possibility is a CRF250RWE to capitalize on the success of Jett Lawrence. As far as the motocross models go, we expect revisions for both the CRF450R and CRF250R, but they won’t be massive. Both bikes are fairly new already. 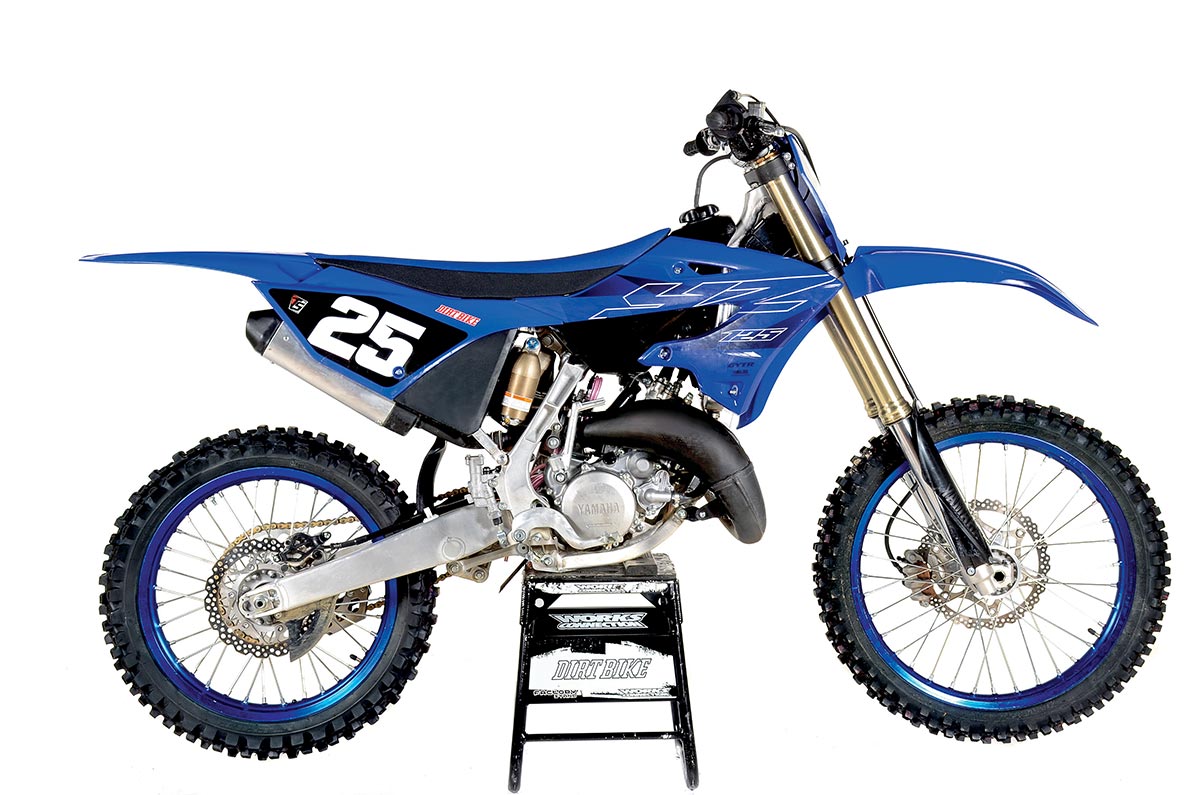 Yamaha is expected to have big changes in store for the YZ450F. It was completely unchanged for 2022 and that almost never happens unless something big is coming. The 250 will once again have typical annual updates. We also expect the YZ250X and YZ125X off-road two-strokes to be updated just like their motocross counterparts were in 2022. 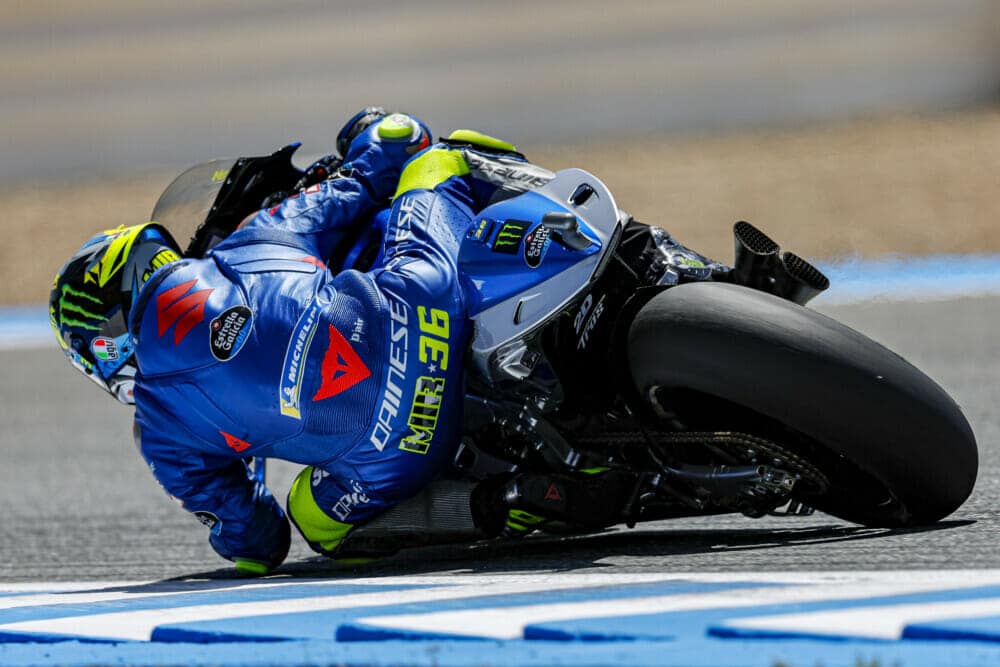 Suzuki probably isn’t quite ready to get back in the game of year-to-year updates for its off-road bikes. Earlier this month, we got the news that Suzuki is abandoning its wildly successful MotoGP program, which was its one bright spot. A press release said:

“Suzuki Motor Corporation is in discussions with Dorna regarding the possibility of ending Suzuki’s participation in MotoGP at the end of 2022. Unfortunately, the current economic situation and the need to concentrate its effort on the big changes that the Automotive world is facing in these years, are forcing Suzuki to drastically decrease racing related costs and to use all its economical and human resources in developing new technologies. We would like to express our deepest gratitude to our Suzuki Ecstar Team, to all those who have supported Suzuki’s motorcycle racing activities for many years and to all Suzuki fans who have given us their enthusiastic support.” 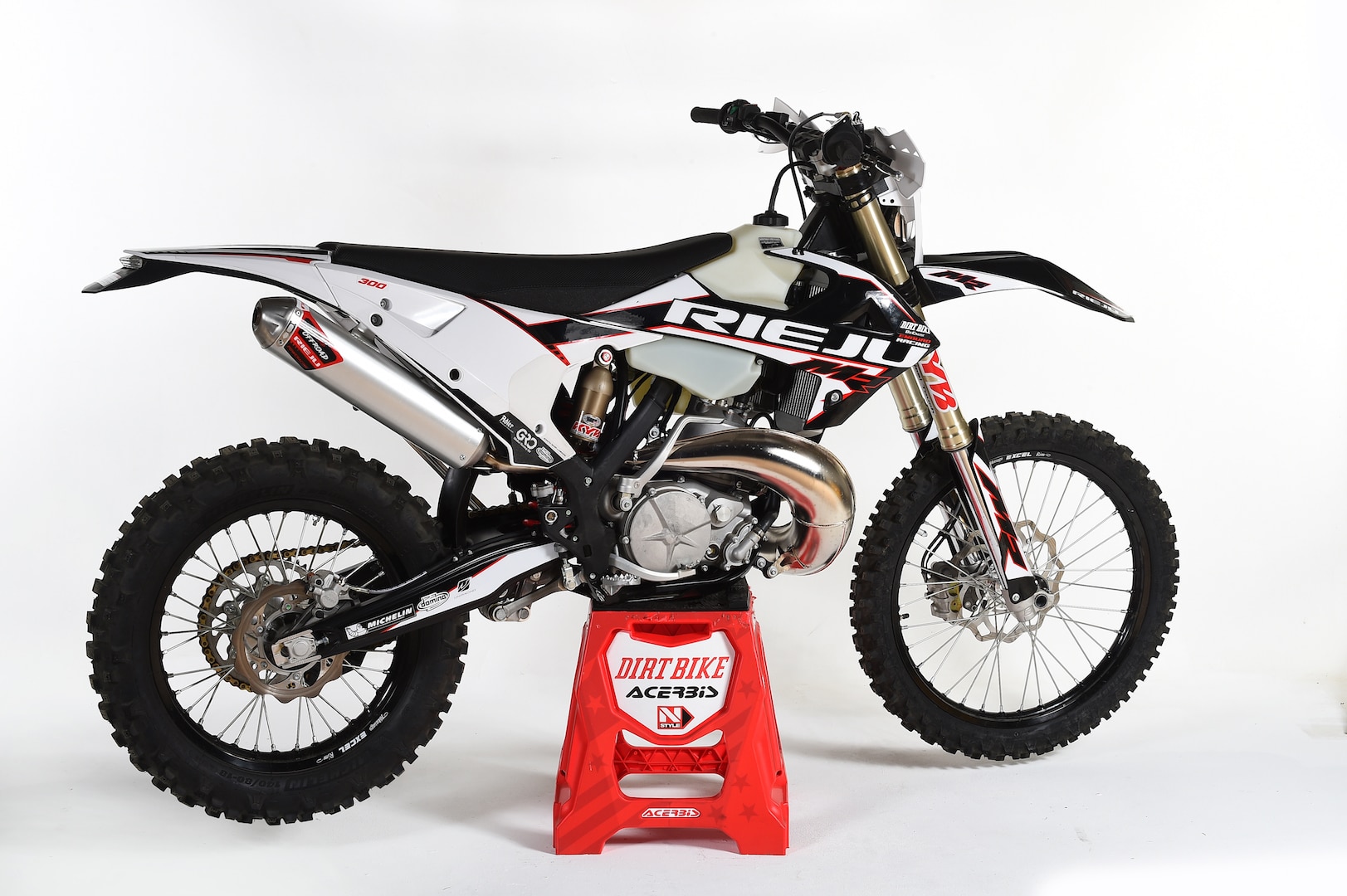 We haven’t heard from TM or Beta. Both had significant changes for 2022, but had difficulty with supply. Rieju is still in the process of moving production of its two-strokes from the GasGas facility in Girona, Spain to a new factory in nearby Figures. It’s unlikely that the off-road bikes will be changed.

There will be some news on the electric bike front. Electric Motion will further expand its trials line. Later this month, Stark is presenting the international press with its first chance to ride a new electric bike that looks much like an Alta. Another company called Flux is now taking deposits for its electric bike. There will be more to follow.

See you next week!

TWO-STROKE WARM UP: MR. KNOW-IT-ALL
4 games from the NFL schedule that seem garbage now, but could be amazing