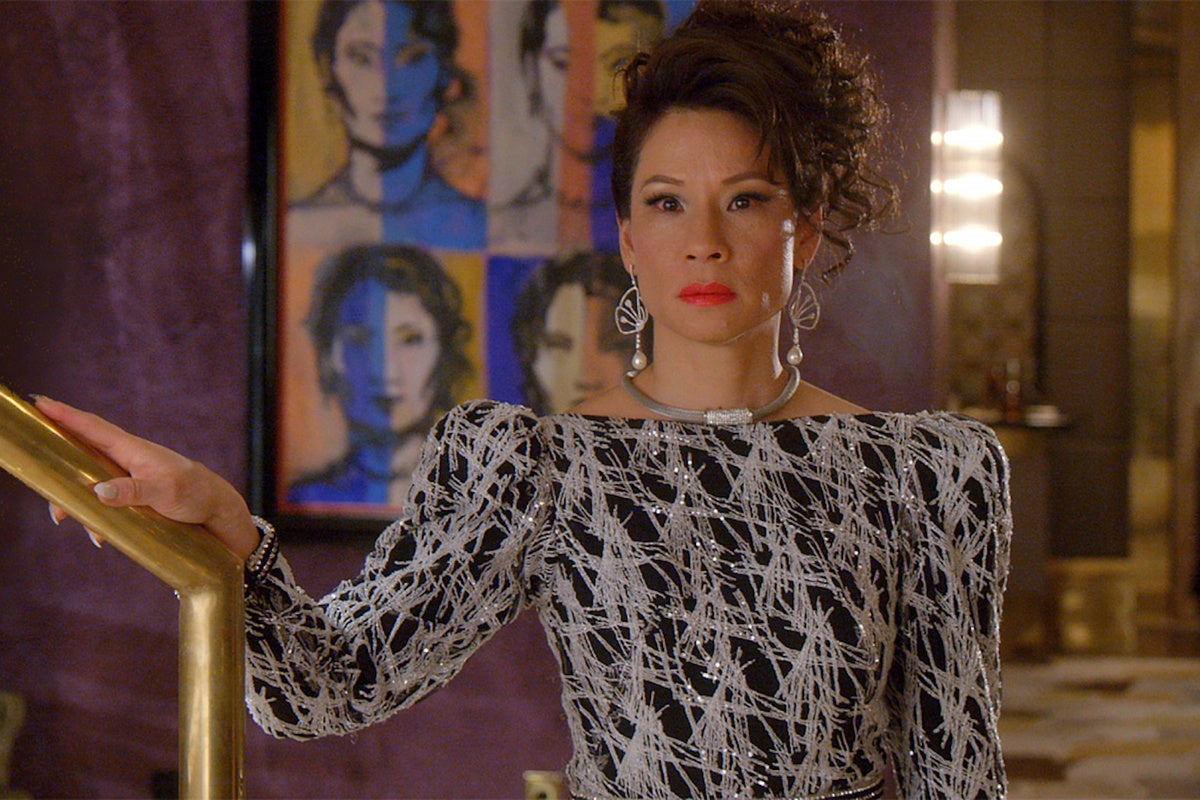 In the increasingly fragmented universe of online TV, specialized services like Paramount+, Hulu, Disney+, and others are putting together mixtures of original and classic entertainment and offering them to cord-cutters at relatively little cost—at least at the ad-supported tiers. Still, signing up for all of them at the same time is probably a waste of money, even for the most inveterate couch potato.

We previously looked at the 10 best movies currently available on Paramount+. In this article, we list the 10 best TV shows that make this service worth $4.99 per month (with ads) or $9.99 per month for the ad-free service.

If you think you’ll get enough out of Paramount+ to sign up for a full year, you can get the service for a discount: $50 annually for the ad-supported plan ($4.17 per month) or $100 ($8.33 per month) for the ad-free plan. Just know that as with most streaming service subscriptions, if you decide to cancel, you’ll get the balance of the service you paid for but you won’t get a refund.

One of the richest and most satisfying of animated fantasies, this Nickelodeon series, which ran from 2005 to 2008, is set in a war-torn world in which characters can control, or “bend,” the four elements. Twelve-year-old Aang awakens from a 100-year suspended animation and finds that he may be the only one that can save the world.

It was the place where everyone knew your name, and where a great cast traded jokes over beers and wondering when Sam and Diane would ever get together. Then, Kelsey Grammer’s Frasier embarked upon one of the best-ever sitcom spinoffs, taking care of his injured father (John Mahoney) and hanging out with his equally brainy, fastidious brother Niles (David Hyde Pierce).

A Paramount+ original, this sharp, relevant spinoff of The Good Wife focuses on Christine Baranski’s Diane Lockhart character, who loses everything she has in a huge financial scam, just as she’s about to retire. She winds up going to work for a Black firm, which focuses on battling racial injustice cases. A terrific Delroy Lindo co-stars.

This kid-friendly animated show, which began in 1999 and continues today, is sweet and positive enough to appeal to little kids (SpongeBob frequently appears in his tighty-whities), but it’s also weird and subversive enough—with its strange cutaways and its grumpy, cynical side characters—to appeal to adults. It’s a smooth, lovable blend. (Note: The SpongeBob Movie: Sponge on the Run is Paramount+’s only original movie so far, and it’s worth seeing.)

The show that started an empire ran three seasons, from 1966 to 1969, and thanks to smart writing and great characters, is still (arguably) the best. Paramount+ offers the “remastered” episodes, with digital visual FX replacing the old-fashioned stuff, which may or may not be everyone’s cup of tea. If not, then check out Star Trek: The Next Generation, Star Trek: Deep Space Nine, or Star Trek: Voyager.

Set in the official timeline before the original series, this features the first Black female Star Trek captain, Sonequa Martin-Green, and begins by exploring the origins of the Klingons and their antagonism toward the Federation. Coming 12 years after the last Trek series ended, the state-of-the-art visuals on this Paramount+ original are impressive.

Another Paramount+ original, this sentimental favorite brings back the imitable Jean-Luc Picard (Patrick Stewart, who may have been the greatest actor ever to grace a Star Trek show). He comes out of retirement when he meets a pair of powerful twins who may have some connection to his late friend Data.

A tie. First, the five-season original, which ran from 1959 to 1964, is still one of the most intelligent, spookiest, and flat-out best shows in history. Paramount+ has the whole thing. Then, Jordan Peele’s 2019 Paramount+ original reboot, which lasted two seasons, is equally crafty in a 21st century way, although, as the original show proved, the hour-long format is perhaps a bit too much time to tell these kinds of stories.

Another groundbreaker, David Lynch and Mark Frost’s series was among the first to take television in a more ambitious direction, with cinematic visuals and music; strange, cool characters; and all kinds of random weirdness that left viewers buzzing and guessing. It ran for two seasons, from 1990 to 1991. Sadly, the 2017 continuation is available only on Showtime.

This Paramount+ original is a dark comedy set during three time periods, each involving strong women who are somehow oppressed by entitled men. It’s a hoot. Ginnifer Goodwin plays a 1960s housewife, Lucy Liu is a wealthy 1980s socialite who splits up with her third husband, and Kirby Howell-Baptiste is a modern-day bisexual attorney in an open relationship with screenwriter Reid Scott.

Jeffrey has been a working film critic for more than 14 years. He first fell in love with the movies at age six while watching “Abbott and Costello Meet Frankenstein” and served as staff critic for the San Francisco Examiner from 2000 through 2003.