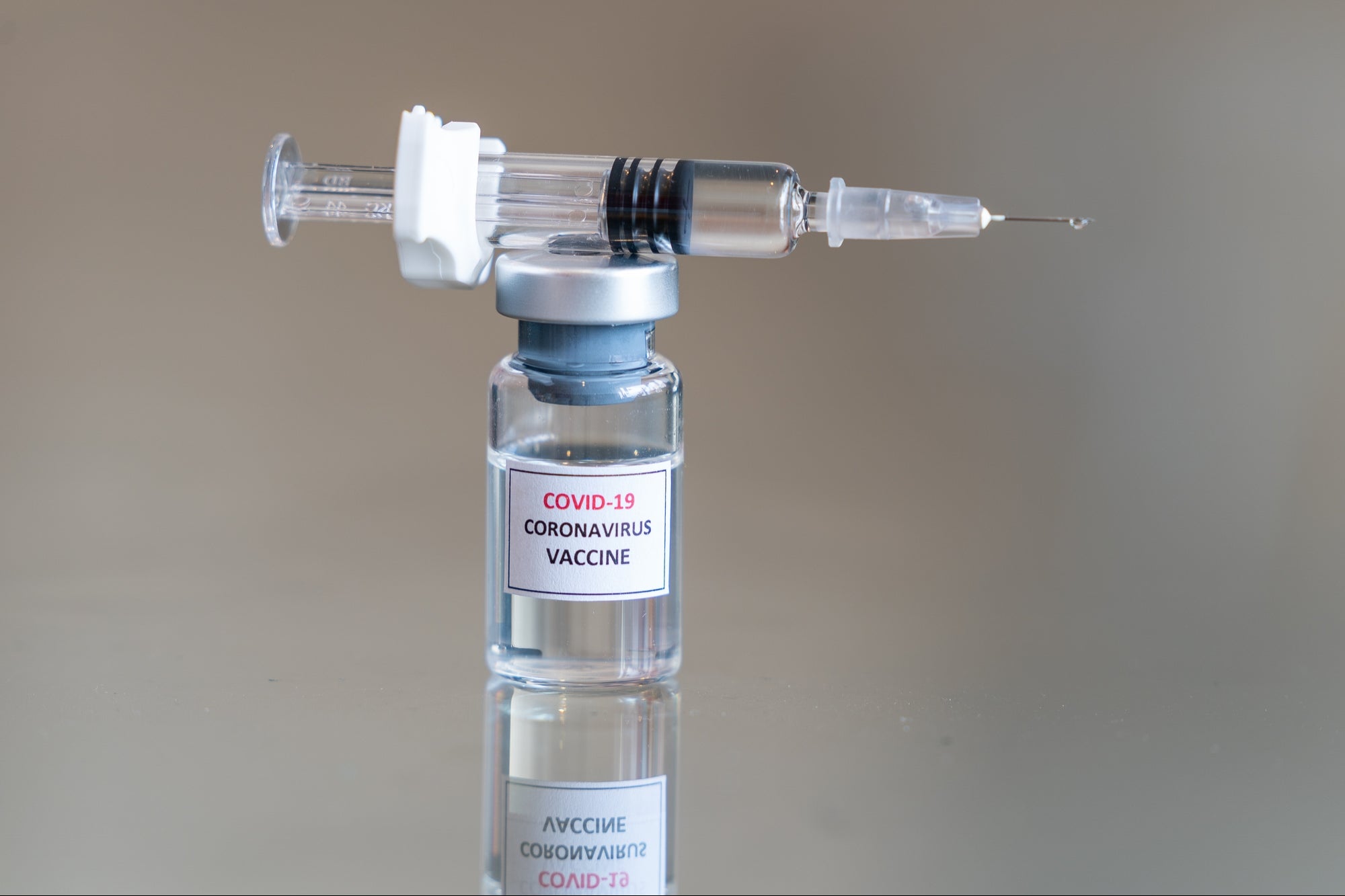 It is expected to end the immunization of citizens between the ages of 30 and 39 this Monday, July 26.

Universal vaccination began this week in Mexico City for people over 30 years of age and older due to the increase in COVID-19 infections caused specifically by the Delta variant of the virus .

Regarding people between 18 and 29 years old who live in Mexico City, Eduardo Clark, director of the Digital Agency for Public Innovation (ADIP), indicated that their vaccination will not begin until they have finished immunizing adults from between 30 and 39 years of the capital. This despite the fact that the registry for the vaccination of the youngest was opened a couple of weeks ago.

According to El Heraldo de México , the universal “millennial” vaccination, as some media have called it, will be given between July 20 and July 24 to put the first dose of Astra Zeneca or Sputnik V in the municipalities Azcapotzalco, Benito Juárez Coyoacán, Gustavo A. Madero, Miguel Hidalgo, Tláhuac and Tlalpan. As well as those who live in the Álvaro Obregón and Venustiano Carranza mayors between July 23 and July 27.

It is expected to end the immunization of people between 30 and 39 years old on Monday, July 26, but since there is no exact date for young people between 18 and 29 years old, they are asked to be attentive to any indication of the National Vaccination Plan .

The application of vaccines in the Mexican capital has accelerated due to the increase in infections of the Delta variant of COVID-19, which has increased its presence among the younger population.