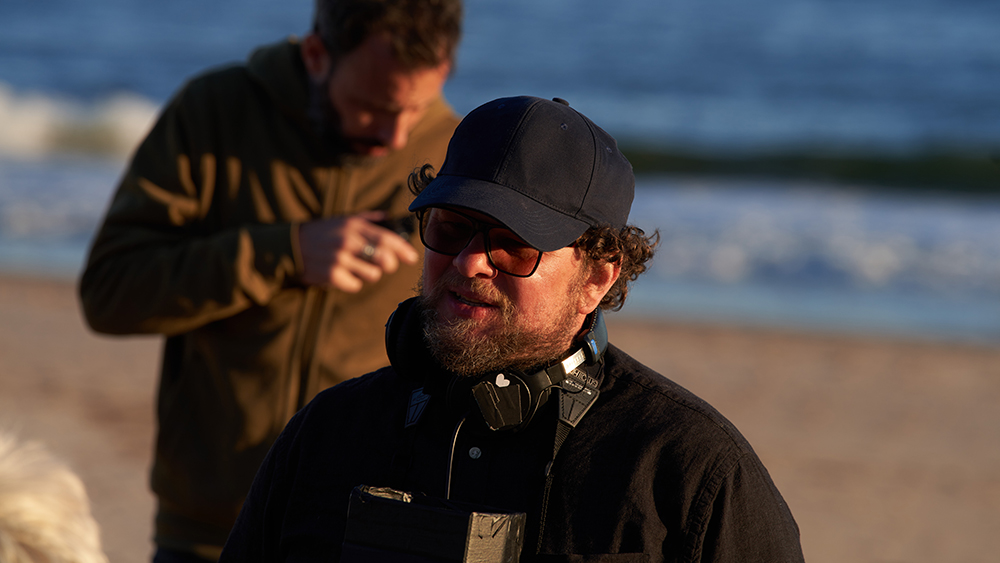 After a multi-year hiatus, Pablo Stoll, who broke out with directing partner Juan Pablo Rebella on such hits as “25 Watts” and “Whisky,” is back in the director’s seat, albeit on his own, with “Summer Hit” (“El Tema del Verano”), a zombie pic now shooting on the beaches of Uruguay.

Ice End Content is the new production shingle formed by Chile’s Florencia Larrea, producer of “My Tender Matador,” and Rodrigo Susarte, director of “The Monster Within,” who are pitching their dark comedy series, “Frankie,” at Sanfic Industria.

Stoll’s fifth feature film starts out as a post-pandemic summer romantic comedy but transforms into a scam film and finally one about the living dead. “Is it possible to escape the end of the world?” the film asks.

“Summer Hit” follows Felipe and Ana who meet on a beach after a year and a half of pandemic-induced quarantine. Ana, along with two friends, are petty thieves. Their plans to swindle an eccentric millionaire go awry when they discover that zombies have been popping up all over the place.

“The director seeks to portray a beach apocalypse that cannot be escaped, like those catchy summer songs. The characters, who at first just want to rest, are mutating as they become zombies. From the relationship between the living and the undead, the comedy arises: ‘Life sucks when you’re dead,’” the synopsis explains.

“The zombies of ‘Summer Hit’ are gradually transforming and becoming aware of their destiny, of what they are no longer, of what they will be in the future, of how everything will change with their death but that they will continue to walk the Earth,” Stoll further explained.

“When it comes to genre cinema we cannot forget that it’s the cinema we grew up with, the one we saw on children’s TV, in matinees and on VHS when we were teenagers,” Stoll asserted. “The idea of making a zombie movie dates back to the first movie I saw on VHS: ‘Virus’ by Italian director Bruno Mattei but who signed as Vincent Dawn,” he continued.

“‘Virus,’ which is also called ‘Hell of the Living Dead,’ is an Italian production in English that is full of blood and guts that did not let me sleep for several days,” Stoll recalled.

“Summer Hit” is also backed by funds from the Uruguayan National Institute of Cinema and Audiovisual, the Chilean Audiovisual Development Fund and the Ibermedia Program.

Its premiere is targeted for the first half of 2022.