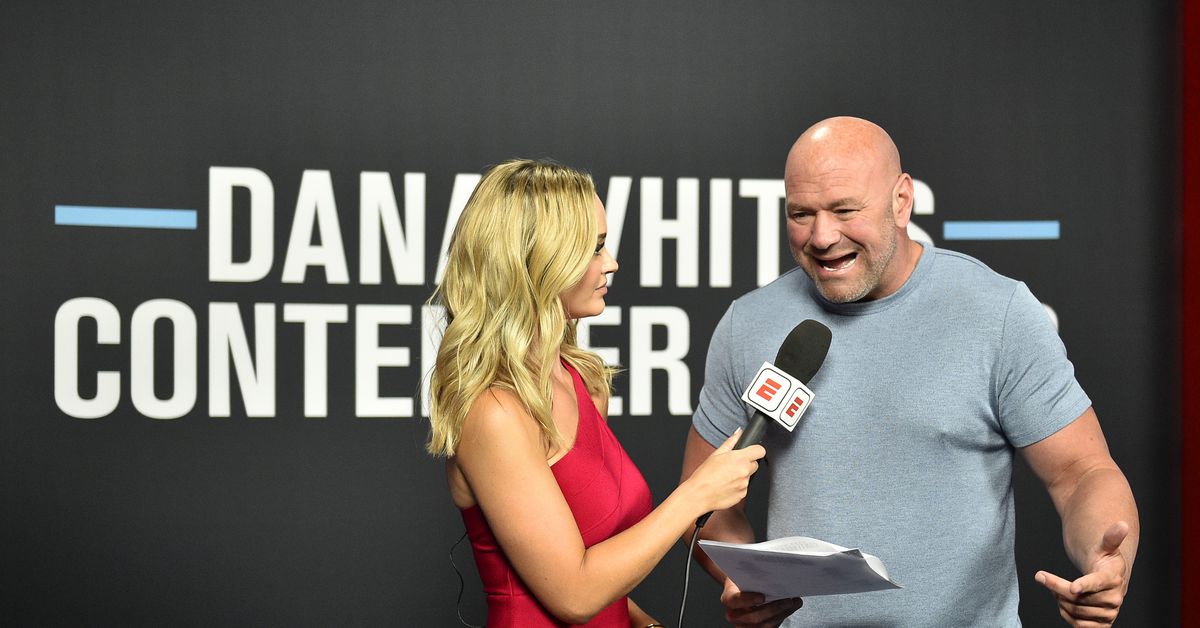 Dana White is making big proclamations. Shortly after week nine of the show ended, he declared “Dana White’s Contender Series” as second only to the UFC as the best library in all of combat sports history.

“I was thinking about this tonight. We own a few libraries in combat sports. This (Contender Series) is the second best library in combat sports,” White proclaimed on Tuesday night.

“I mean you can make the argument for PRIDE, because PRIDE had some classic unbelievable fights, but they had a lot of shitty fights on there, a lot of mismatches, and things like that too. But this thing, in four seasons, top to bottom — I mean every single fight is excellent. It’s crazy! This is the second best library in all of combat sports. It’s unbelievable.

“I can’t think of another combat sport that has a better library than the Contender Series,” White said.

Random unknown prospects fighting to earn cheap UFC contracts are somehow better than all the actual iconic and historical moments involving the sport’s biggest stars and best fighters? It’s not even just PRIDE too. He says the Contender Series is better than WEC, Strikeforce, and apparently all of the other boxing and combat sports promotions in history.

Perhaps he’s only making that claim because the show has his name on it? Because there’s promoterspeak, and there’s hilariously indefensible claims that are beyond hyperbole.