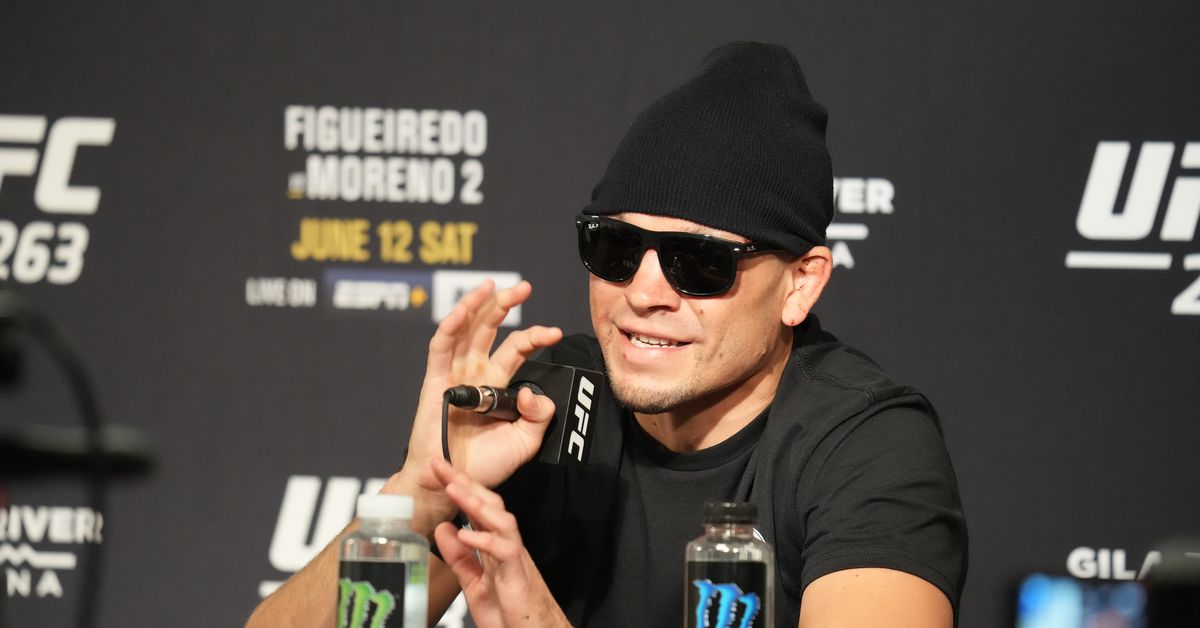 There’s no secret that Nate Diaz is one of the UFC’s top superstars right now. Alongside elder brother Nick, the Diaz boys have had a solid fanbase for the last decade.

But as confirmed by company president Dana White, the 36-year-old Nate is down to the final fight in his contract. And at this point, the UFC President claims he’s fine with the idea of not re-signing one of his biggest draws.

While negotiations for prizefighting mainly focus on money, White again touted the UFC brand while discussing Diaz, who also can likely command a big paycheck elsewhere.

“That’s up to him. That’s a decision he needs to make,” White told TSN’s Aaron Bronsteter in a recent interview. “Listen, for a lot of these guys… there’s no secret about it. If you believe that you are one of the best in the world, and if you believe that you can win a world title here, or hang with the top five, then this is where you should be.

“The minute you start doubting that that’s the case, you gotta start looking at other options.

“There’s tons of other places where you can go fight and where you can make a lot of money. A lot of these guys, once they’ve built and established their name here, move on to these other promotions and make crazy money. And good for them. That’s just how it works.

“As far as Nate Diaz goes, I don’t know where Nate feels he is right now and what he feels his future could be if he signed another four or five-fight deal here.”

After a seemingly unsuccessful attempt to make a fight with Vicente Luque happen, Diaz hinted at a possible matchup with Tony Ferguson. White, however, says “El Cucuy” isn’t one of their options.