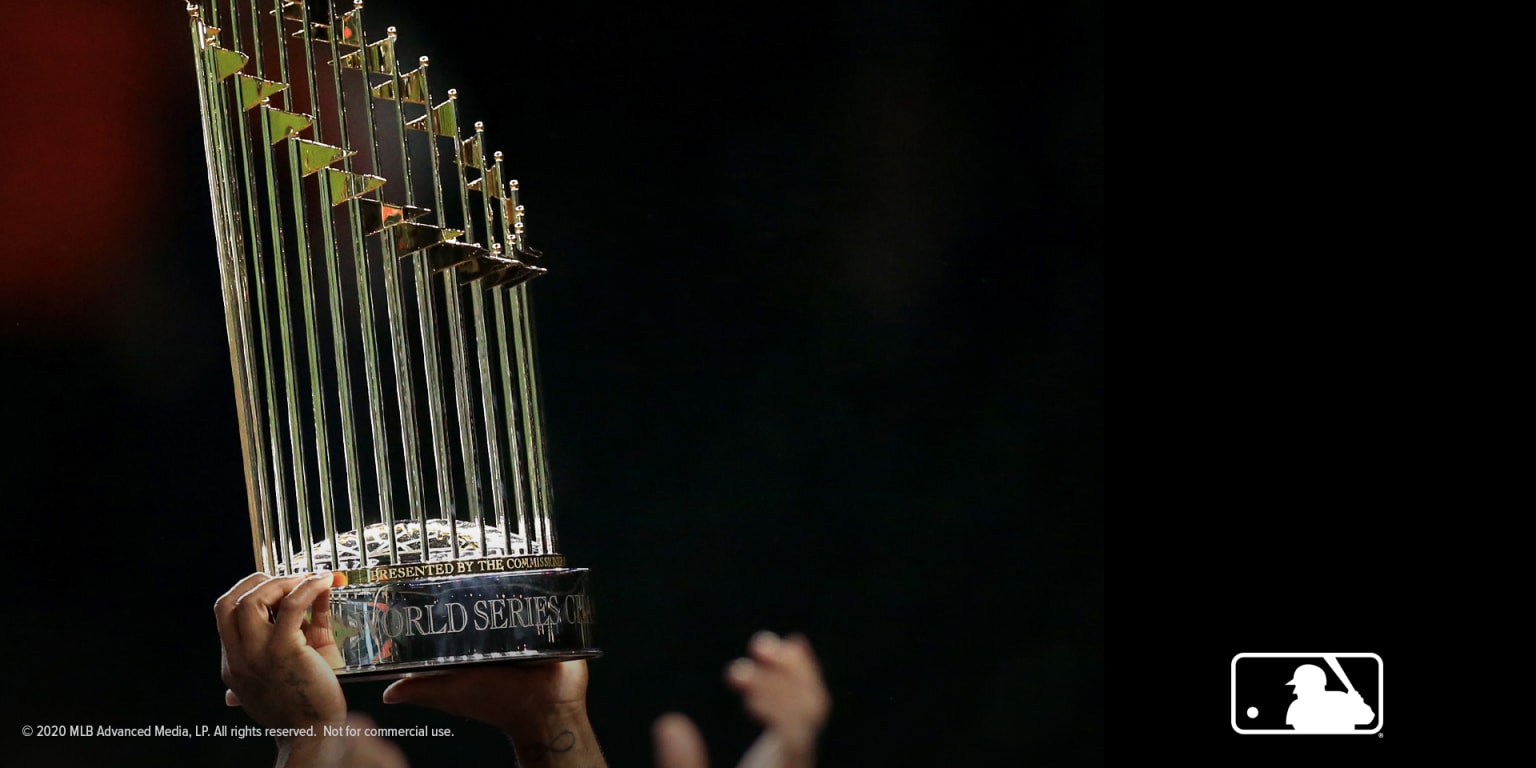 After the unusual circumstances of the coronavirus pandemic created a once-in-a-lifetime situation in 2020, home-field advantage rules for the World Series are back to its recent status quo.

• The league champion with the better record against teams in its own league (the National League club’s record vs. NL teams and the American League team’s record vs. AL teams)

The 2021 postseason does include a potential quirk, thanks to the 106-win Dodgers finishing second to the 107-win Giants in the National League West division. That forced the Dodgers to beat the Cardinals in the NL Wild Card Game to advance to the NLDS against San Francisco. Should Los Angeles prevail in Thursday’s winner-take-all NLDS Game 5, it would not enjoy home-field advantage against the NL East champion Braves (88-73 regular season record) in the best-of-seven NLCS because of its Wild Card status.

However, should the Dodgers advance past the Braves in this hypothetical, Los Angeles would enjoy home-field advantage against the AL champion in the World Series because of the Fall Classic’s rule that the team with the best regular-season winning percentage hosts Games 1, 2, 6 and 7.

This current format was only installed in 2017, and there have actually been four different sets of World Series home-field advantage rules in the 21st century alone.

The coronavirus pandemic brought about numerous changes to the 2020 MLB season, of course, extending all the way to the sport’s ultimate stage. The 116th World Series between the Dodgers and Rays was held at a neutral playing site — brand-new Globe Life Field in Arlington, Texas — for the first time in history as part of MLB’s efforts to minimize exposure to the coronavirus. It was also the first Fall Classic played at just one stadium since 1944, when the Browns and Cardinals squared off at their shared home of Sportsman’s Park in St. Louis.

That was, thankfully, a one-time only phenomenon as publicly available vaccinations for COVID-19 allowed MLB stadiums to return to full capacity again in 2021. Home-field advantage rules now return to the “best winning percentage” format that was previously installed for the first time in 2017.

From 2003-16, World Series home-field advantage was given to the team from the league that won that year’s All-Star Game, a rule that was installed after a 7-7 tie in the 2002 Midsummer Classic. And for the previous 98 editions of the World Series, home-field advantage simply alternated between the AL and NL depending on whether it was an odd or an even year.

Now that true home-field advantage is back, how much of a difference does it make? Per the Elias Sports Bureau, 63 of the 106 teams (59%) that played the first two World Series games at home prior to 2020 went on to win the championship, and 17 of the 25 (68%) teams with World Series home-field advantage in the Wild Card Era (dating back to 1995) also raised the Commissioner’s Trophy.

But on the other hand, home teams have a losing record (19-21) when the Series goes to a decisive winner-take-all contest (aka Game 7, in modern times) — and fans did just see a one-of-a-kind Fall Classic in 2019, when the Nationals beat the Astros in a seven-game series in which the home team didn’t win a single contest.