Why Cruz and the Padres are a perfect match

Home /Sports/Why Cruz and the Padres are a perfect match 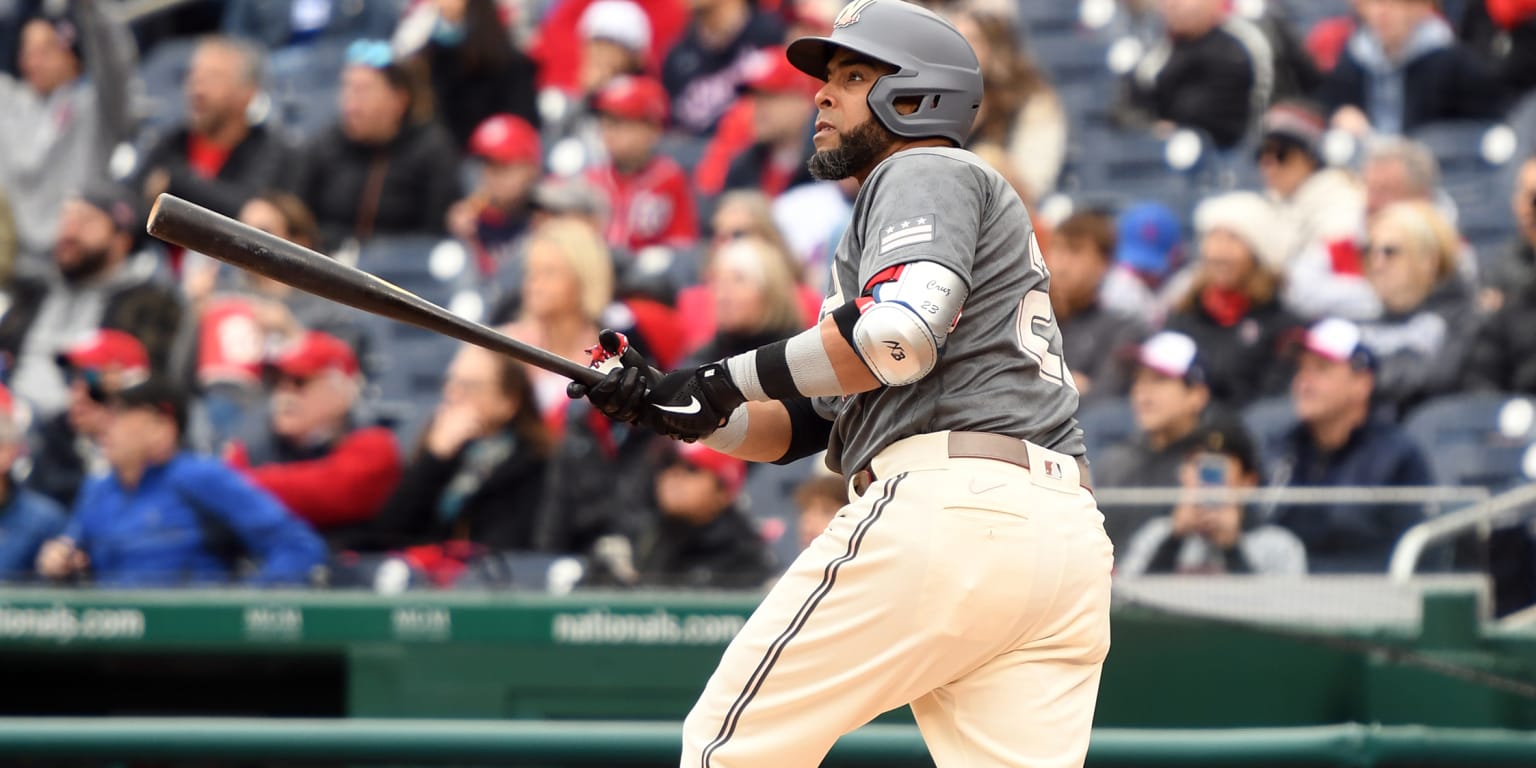 This story was excerpted from AJ Cassavell’s Padres Beat newsletter. To read the full newsletter, click here. And subscribe to get it regularly in your inbox.

Cruz’s one-year deal with the Padres became official on Monday after he passed his physical in his native Dominican Republic. A day later, Cruz spoke with reporters via Zoom and gushed about the situation in San Diego.

In short, for a 19-year big leaguer still in search of that elusive first World Series title, this was the perfect fit.

“That was the thing that I was looking for,” Cruz said. “A chance to win the World Series. I got other offers that I think were, money-wise, better. But at the end of the day, before my career [is over], I want to win it.”

Of course, there’s a lot more to this deal than Cruz’s (and the Padres’) quest for a title. The Padres wouldn’t have signed Cruz if they didn’t think there was a place for him to contribute.

Think back to October. The depth options on the Padres’ postseason roster were poor. Manager Bob Melvin — known for his tactical acumen and shrewd in-game maneuverings — was left to trot out essentially the same starting nine on a nightly basis. Then he almost never dipped into his bench.

This move (and a few others made by general manager A.J. Preller this winter) should go a long way toward changing that.

Indeed, there’s a legitimately solid fit for Cruz on this roster — and at $1 million for one year, he’s a low-risk addition.

Cruz, in theory, could start against left-handed pitching and come off the bench against righties — sharing DH duties with fellow offseason signee Matt Carpenter. But Cruz might also get a chance to play his way into more at-bats, if he can revert to his 2021 form.

Cruz said he had been dealing with an issue in his left eye for a little over a year. He underwent October surgery to address it, and Cruz says he “can see the baseball better now, no doubt.”

On top of that, Cruz brings 18 years of big league experience — from Milwaukee to Texas to Baltimore to Seattle to Minnesota to Tampa Bay to Washington. He’s a veteran presence from the Dominican Republic on a team with two of that country’s brightest young stars in Juan Soto and Fernando Tatis Jr. In fact, Cruz cited playing alongside that duo, plus Manny Machado, as one of his biggest motivators for signing in San Diego.

“I feel like I still have stuff to contribute to the game,” Cruz said. “Definitely why I got signed was to go and hit. But I can also help the young guys go through tough situations, even the veteran guys.

“I believe in this team, this organization. We’re at the point where we’re very close to getting everything together. I believe I can help to accomplish that goal.”