Why Idaho College Murders Are Being Compared to Mysterious Salem Stabbings 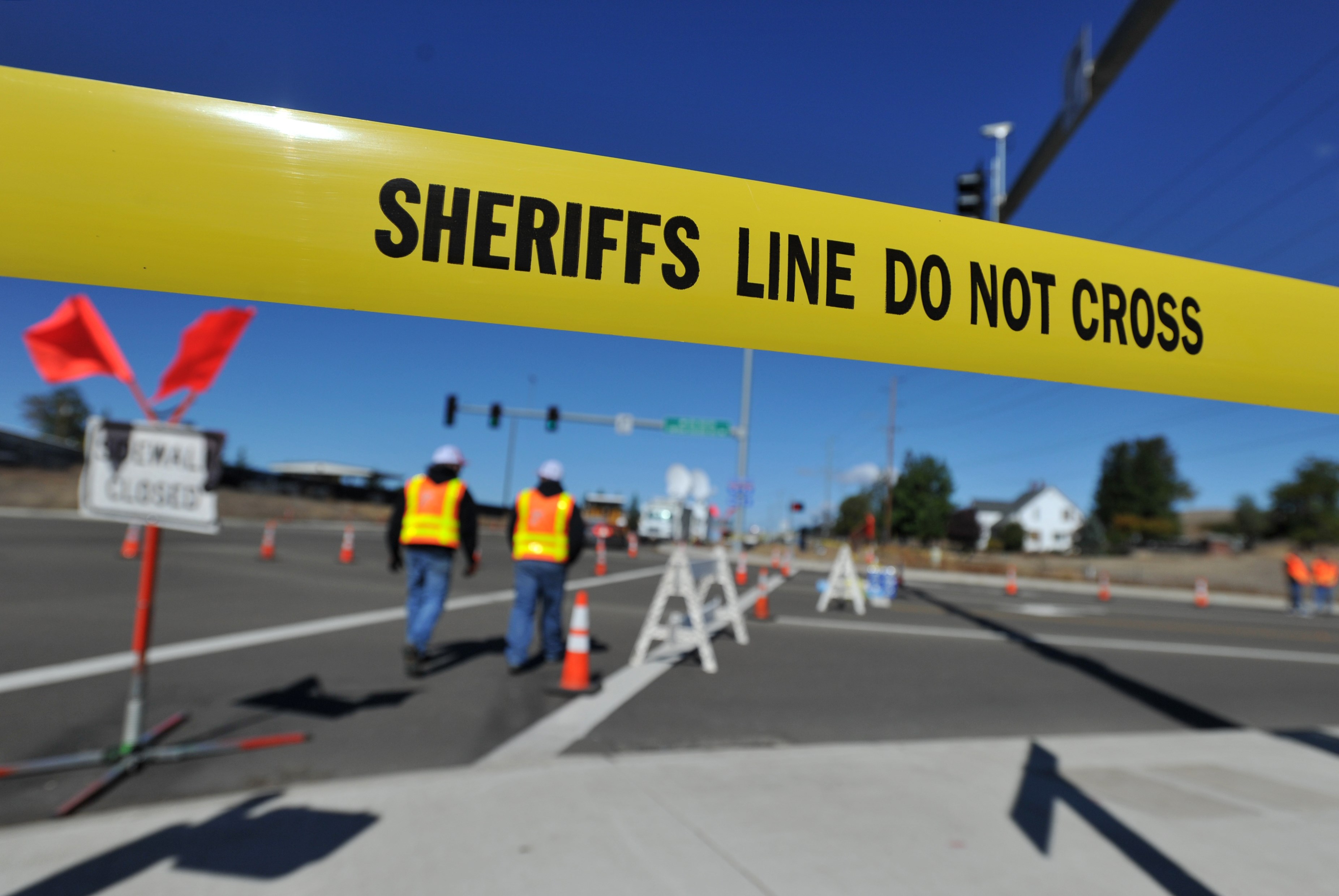 Police are continuing to investigate the killing of four University of Idaho students in the early hours on November 13.

Kaylee Goncalves, 21, Xana Kernodle, 20, Madison Mogen, 21, and Ethan Chapin, 20, were stabbed to death at a student house in Moscow, Idaho.

Goncalves, Kernodle and Morgan all lived in the property, while Chapin was staying the night with his girlfriend.

All four victims were attacked while sleeping in their beds by an unknown assailant.

Two other students who were in the house when the attack took place were unharmed.

Police have confirmed neither are suspects, nor is a man Goncalves and Mogen tried to call repeatedly in the hours before they were attacked.

He hasn’t been identified by authorities, but speaking to The New York Times Goncalves’ older sister Alivea said he was Jack DuCoeur, Goncalves’ former boyfriend.

Alivea Goncalves added that the family “stand behind Jack 100 percent and know he absolutely had nothing to do with this at all.”

What happened in Salem?

On August 13, 2021, Travis Juetten, 26, and Jamilyn Juetten, 24, were woken in the early morning when a masked man entered their bedroom and started stabbing them with a knife.

Travis was killed trying to fend off the attacker while Jamilyn survived, despite sustaining 19 stab wounds.

A friend who was also staying in the house called 911, and is believed to have scared off the attacker.

Travis Juetten’s family has offered a reward of $50,000 for information that leads police to the killer.

Speaking at a press conference Myra Juetten, Travis’s mother, said: “I never understood what a broken heart felt like until that morning of August 13th. A monster decided that their life was more important than our son’s.

“Every day the grief gets worse as we have no answers. With any information you may have, please be that hero I know that’s out there.”

What’s the connection with the Idaho attack?

Both the Moscow and Salem attacks took place at around 3 a.m., with a suspect breaking into a property and attacking the sleeping residents with a knife.

In both cases, the killer left other residents unharmed, and escaped from the crime scene.

Asked about the Salem killing by a reporter on Thursday, Chief Frye confirmed Moscow police had received a tip relating to the crime.

He said: “We’re looking at every avenue and we have other agencies reaching out to us with other cases, stuff that we are going to follow up on.”

Marion County Sheriff’s Office, which covers Salem in Oregon, has been contacted for comment.