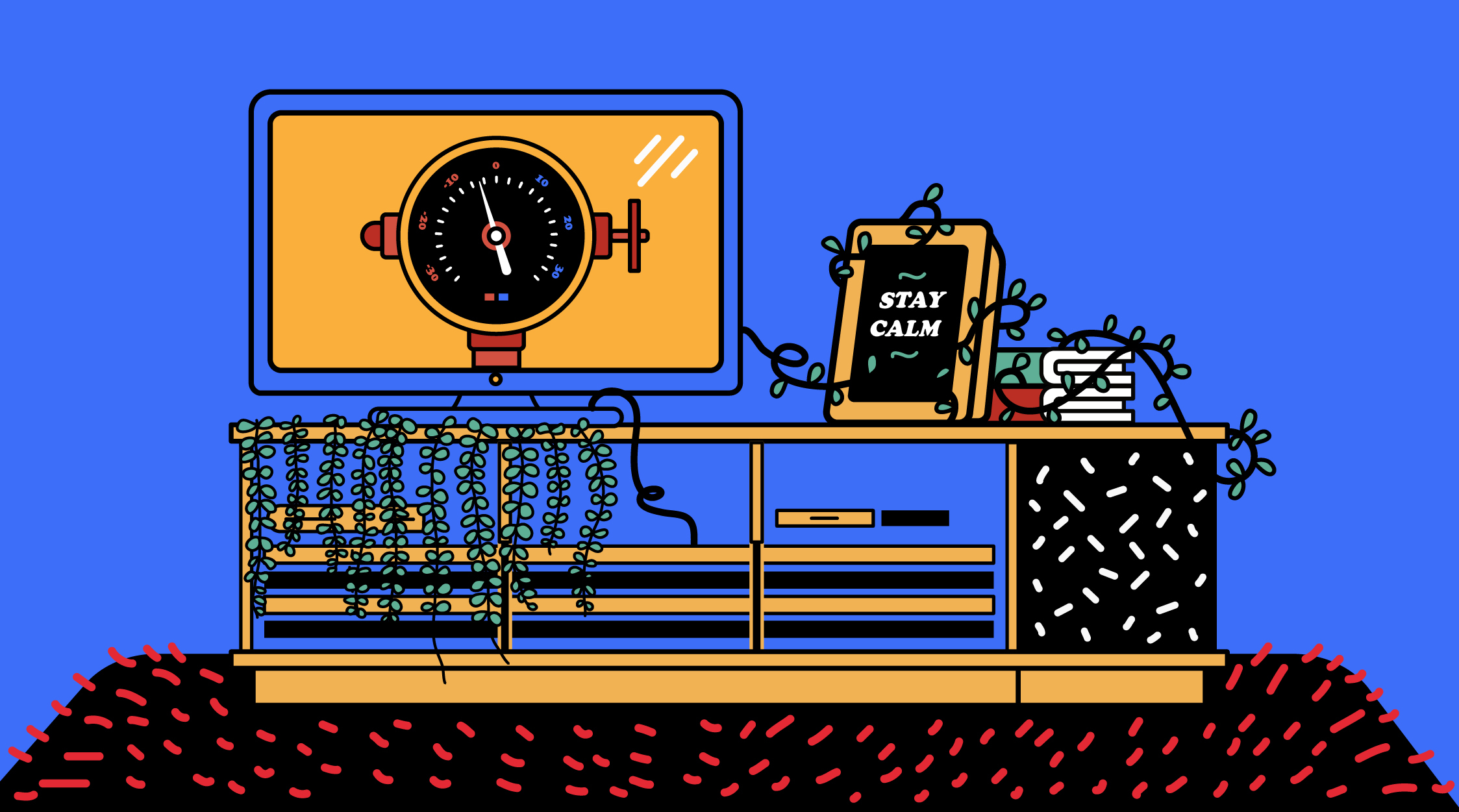 IMAX Corporation is making streaming capabilities a bigger focus for its business.

Today, the company has acquired SSIMWAVE Inc., a company that provides media and entertainment companies with AI-driven video quality solutions to help minimize image quality issues on streaming services as well as ease distribution costs. IMAX is acquiring SSIMWAVE for $20.5 million ($18.5 million in cash and $2 million in stock with the possibility of another $4 million should the company achieve “certain operating performance and financial objectives.”

The acquisition of SSIMWAVE gives IMAX the opportunity to expand its business beyond theaters. Video optimization is becoming increasingly important as consumers watch video across multiple platforms, including in higher resolutions like 4K and 8K, as well as in new, interactive video gaming, virtual reality, augmented reality, and metaverse experiences.

“IMAX is really into presenting the best images in the world, but on an IMAX screen,” said Rich Gelfond, CEO of IMAX. “And over the last few years, we’ve been looking at different ways to expand our brand into the home and into other realms.”

Gelfond shared more details about the negotiations as IMAX hired outside consultants on two tracks, both code consultants and business diligence to analyze the opportunity for two months. It has been three months since IMAX signed the exclusive negotiation period, and it has been working on integration plans with different areas with the SSIMWAVE technology.

During the pandemic, Gelfond says IMAX execs realized the focus on Hollywood content might have to be diversified going forward, not only as a way to protect its interests, but also as a means of generating more revenue.

“So in terms of existing businesses, one thing we do is we compress content for IMAX. So if we’re showing a movie that was shot with IMAX cameras, we have proprietary technology and algorithms that compress it. This technology will be able to make that better and more efficient.”

Tapping the SSIMWAVE compression tech will help bring costs down as well. “So it lowers the cost because obviously you don’t have to stream as much data to a phone as you do to a TV set,” Gelfond said regarding condensing video without increasing costs.

IMAX has 150 theaters nationwide and they expect to be over 200 by the end of this year and aiming to double that by next year. SSWIMWAVE current clients are Disney Plus and Paramount.

The acquisition of SSIMWAVE by IMAX is intended to expand the company’s product suite and expand internationally. Further down the road, IMAX’s post-production and technology teams will work with SSIMWAVE’s engineering team to conduct research and development on new solutions for delivering IMAX-quality video experiences across a variety of platforms.

“As we make decisions going forward about the next generation of projection technology or how could we expand IMAX into the home, we believe that their [SSIMWAVE] technology and team will give us the ability to do that,” said Gelfond.