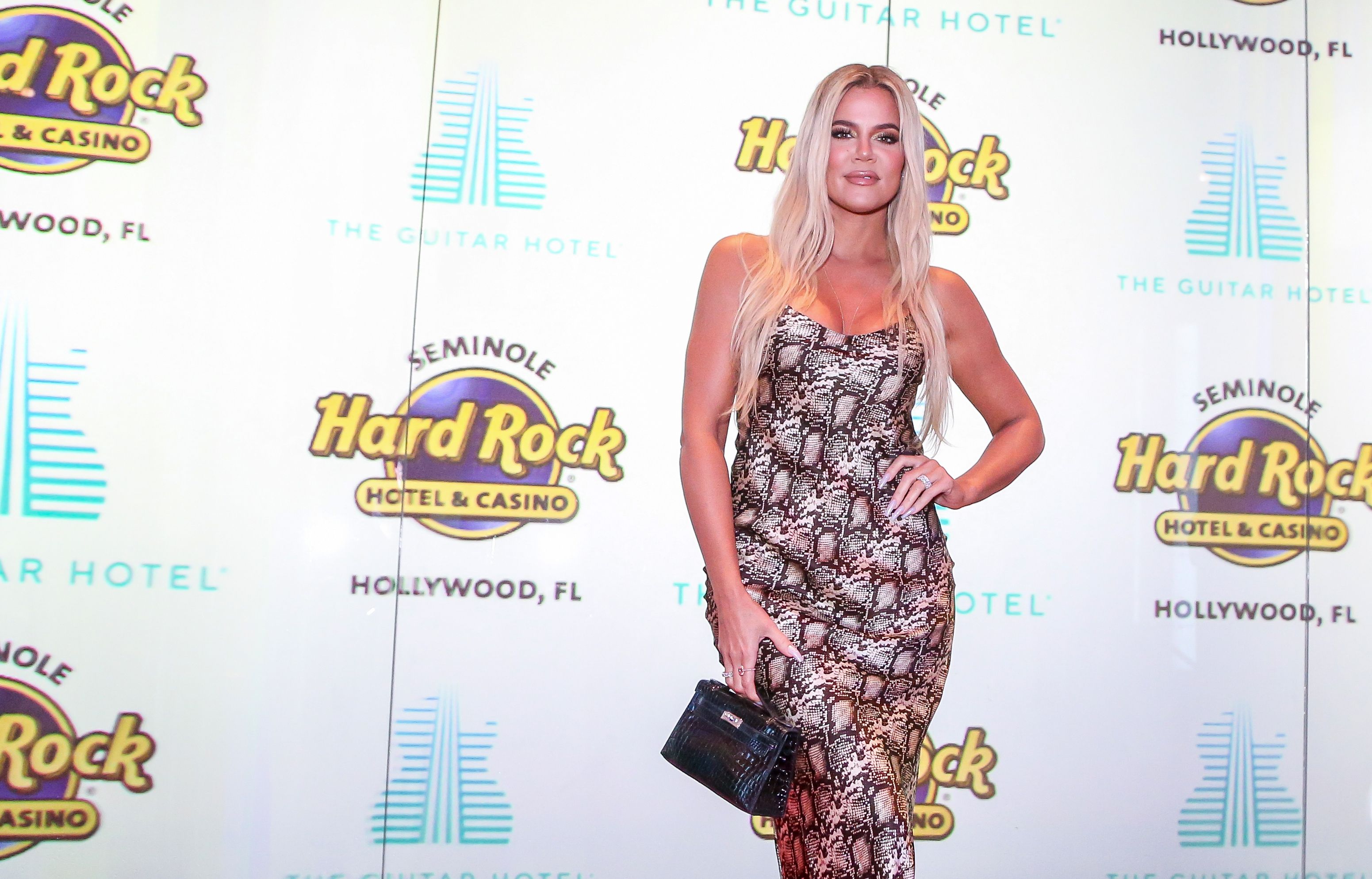 Despite sisters Kim, Kendall and Kylie regularly attending, Khloe Kardashian has never been spotted on the red carpet at the Met Gala.

As Kylie Jenner announces she won’t be at the event this year, we found out why Khloe has yet to be seen.

Why Has Khloe Kardashian Never Been Invited to the Met Gala?

The event’s exclusively curated by none other than Vogue editor-in-chief Anna Wintour and to make the cut you really have to be a buzz-worthy celebrity on the A-List.

Initially, the Kardashian-Jenner family were not deemed worthy, with Kim only attending for the first time in 2013 as Kanye West’s plus one while pregnant with daughter, North.

The following year, model sister Kendall got the call up for the first time, and Kim was invited in her own right.

Both sisters attended again in 2015, alongside family matriarch Kris Jenner, with Kylie making her first appearance a year later.

The four of them have since become firm fixtures on the Met Gala’s red carpet though sisters Kourtney and Khloe have been noticeably absent.

It’s speculated that this year could be the first in which we see Kourtney make an appearance as she is currently in New York having attended the MTV Video Music Awards with boyfriend, Travis Barker.

As for Khloe, it’s rumored that she has been “blacklisted” from the event. After 2019’s event, Radar Online reported that Wintour herself had initiated a ban on the Keeping Up With The Kardashians star for being “too C-list”.

Many of those who are lucky enough to score an invite every year have a close relationship with Vogue.

While Kim, Kendall and Kylie have all appeared within its illustrious pages and on its covers, Khloe has yet to be featured.

Youngest sister Kylie has revealed she will not be attending this year, despite intense speculation after she travelled to New York to support boyfriend Travis Scott at the VMAs.

The couple recently announced that they were expecting a second child together after rumors of Kylie’s pregnancy reached a fever pitch on social media.

Meanwhile, Kim’s attendance at this year’s event has been confirmed thanks to her hairstylist.

Chris Appleton took to his Instagram Story to share a photo of his toolkit and wrote that he was on hand to get her “Met Ball ready.”