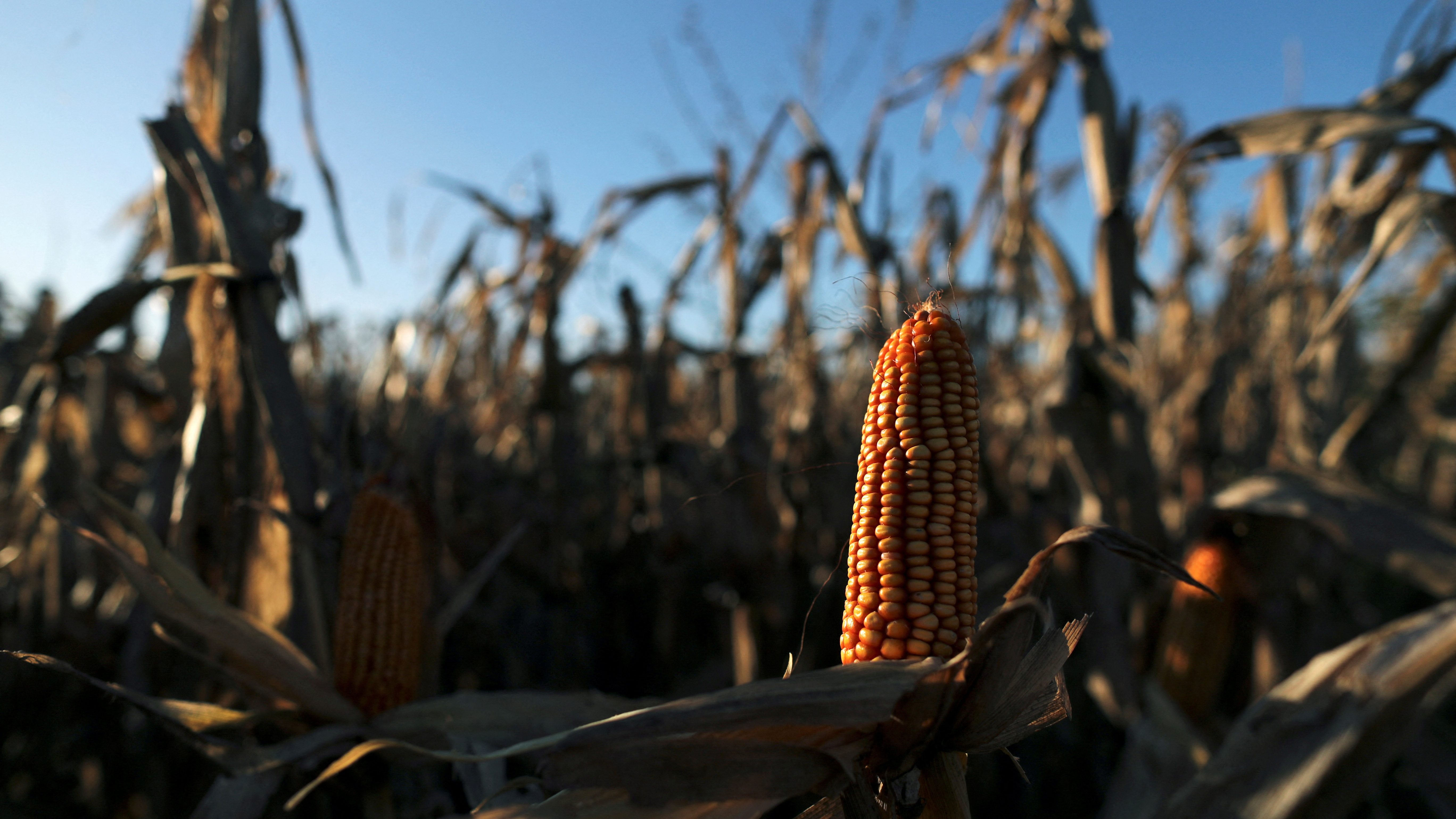 During the pandemic, Americans have faced notably higher food bills.

In December, food prices were up 6.3% year-over-year. That was largely driven by increases in the cost of meat, poultry, fish, and eggs, which rose 12.5% over the past 12 months, according to the latest numbers from the US Bureau of Labor Statistics. The higher food prices can be attributed to worker shortages, transportation bottlenecks, and rising prices for fertilizer and feed for livestock.

But the cost of food is relative, and Americans are paying a much smaller percentage of their budget on groceries than in the past. The share of disposable personal income spent on food dropped from 23% in 1929 to 8% in 2020, according to data from the US Department of Agriculture (USDA).

The decline is due to big increases in agricultural production, driven by new technologies and improvements in farming processes (for example, better seed varieties or genetically modified livestock.) That has led to a production system requiring less land and labor. Between 1948 and 2017, “labor and land inputs” declined by 76% and 28%, respectively, according to USDA.

Corn, which is used for a lot of things—food products, animal feed, and fuel—is a good example. Since 1866, corn production has increased 20-fold, while land use to grow it increased just three times, according to numbers from Our World in Data, a database that focuses on global issues. To extract further efficiencies, farming is increasingly turning more to robotics and artificial intelligence (enter self-driving tractors).

The effect of high food prices will vary

That said, higher food prices will be felt by many Americans. Their impact will depend on income and consumption choices, said David Ortega, an agricultural economist at Michigan State University, over email. (For instance, a diet consisting mainly of hot dogs, cheese, tea, and wine, will have had a slight price decrease over the course of 2021.)

Food makes up a much larger share of low-income people’s budget. The lowest-income quintile spent 27% of their income on food, while those in the fifth-highest quintile allocated just 7% of their income in 2020, according to USDA.

Until the pandemic is under control, the disruptions will continue to affect our grocery bills.

America’s poor are facing the brunt of soaring prices on necessities
8,000 Delta workers tested positive for covid as the airline cut sick leave