Why Ricky Gervais’ ‘After Life’ is Ending After Season 3 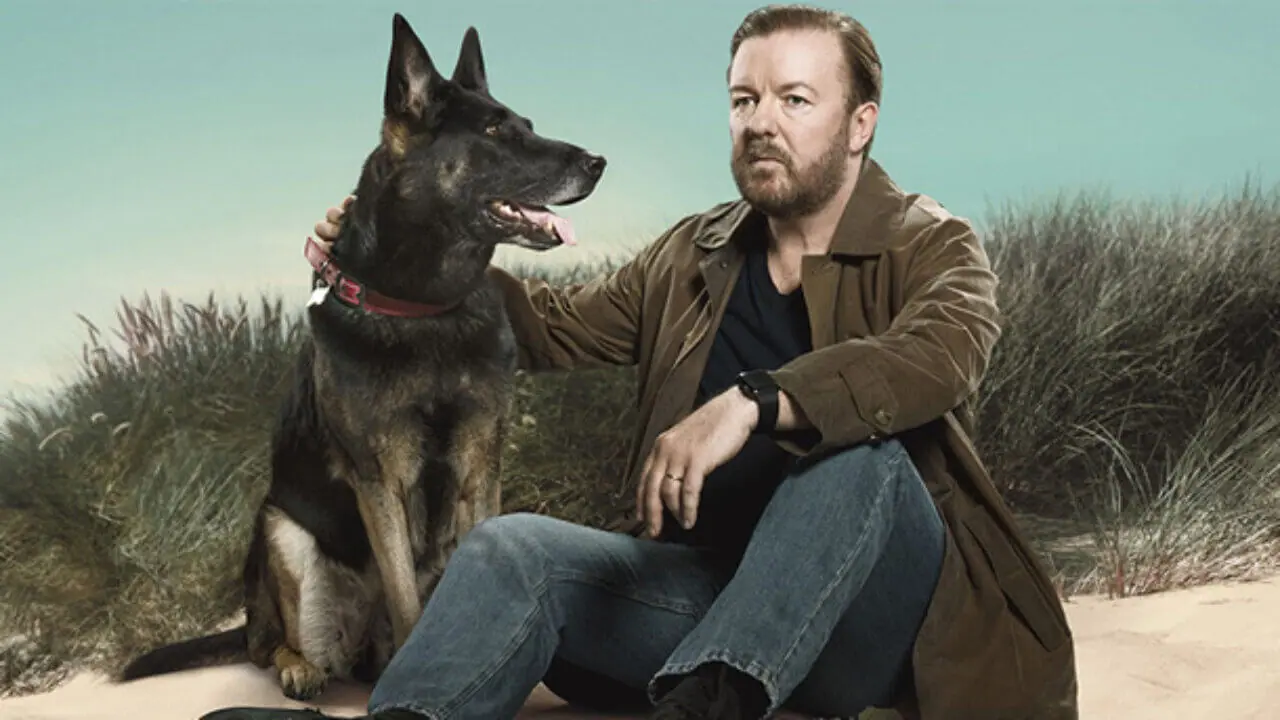 After Life has come to the end of its life. A few months after the show was renewed for Season 3, creator Ricky Gervais revealed that his dark comedy would not be back for a fourth season.

This means that the six episodes coming to Netflix on January 14 will be the last ever instalments in the story of Tony (played by Gervais) and his efforts to get over his dead wife.

In interviews, Gervais has spoken about why now was the time to bring the story to an end – though in one interview he did tease that the project could continue with a very special episode.

Why is After Life ending?

Every single other live action Ricky Gervais show (that is, The Office, Extras, Life’s Too Short and Derek) have had either one or two seasons, plus the occasional Christmas special. At 18 episodes, After Life is the longest of his shows so far.

However, he has said that he is ending this show for the same reason he ended the others – he wants the show to go out at what he sees as its peak.

He spoke about this in a Deadline interview: “It’s a no-brainer I should do a fourth [season], I should do it in terms of economics and the audience would love it, everything points towards it except would series four be as good as the first three and actually better because it’s no good for it to be just as good. I don’t want it to outstay its welcome.”

He had previously spoken about the supposed huge audience demand for him to make another season. He told British newspaper The Mirror in July 2020 (two months after the show was renewed): “There’s an old saying that ‘to lead the orchestra, you’ve got to turn your back on the audience’. That’s true. The audience think they want another one, but they’re not sure. So you’ve got to be careful.”

He has spoken of his regret about not doing more of the show, telling the Press Association: “I’m gutted that I’m not doing a fourth, really. But it’s the right decision.”

However, in that same interview, he hinted that he would “never say never” to doing a Christmas special of After Life – something he did for his shows The Office, Extras and Derek.

How will After Life end?

In his Deadline interview, Ricky Gervais gave a hint at how he had ended his Netflix series. He said: “​​I think people know that I’m never going to end with they lived happily ever after.

Tony’s going through the stages of grief, shock, anger, denial then acceptance…He’s trying to answer the question from the beginning to the end as to whether if you lose everything, is life worth living? That’s what we see eventually as the sort of answer.”

After Life Seasons 1 to 3 are streaming now on Netflix.

Jamie Lynn Spears Hits Back At Britney Spears, Says Book is ‘Not About Her’
‘After Life’ Season 3 Cast: Meet the Characters in the Ricky Gervais Series