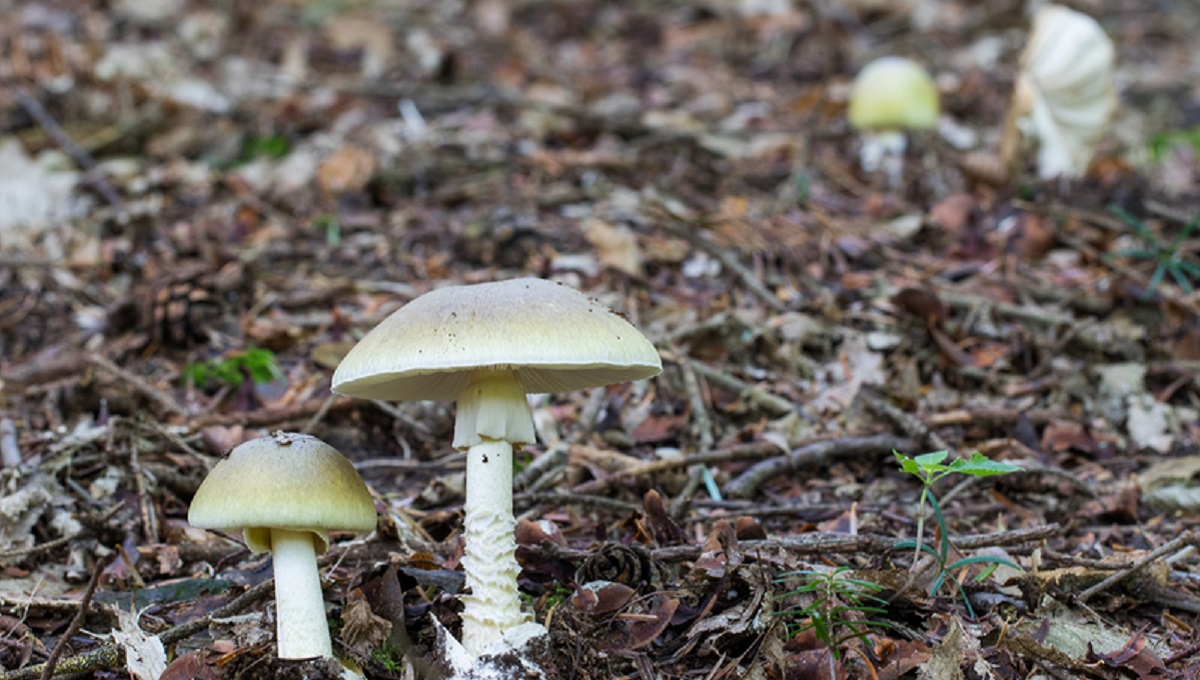 At least three people have died and hundreds were sickened in France in the past two months after eating wild mushrooms.

In July and August, 330 cases of poisoning were reported to French poison control centers. Three of these were very serious and potentially life-threatening and three deaths have been recorded.

Weather conditions in July and August favored early picking of mushrooms, according to the French Agency for Food, Environmental and Occupational Health and Safety (ANSES).

Poisoning risks include confusing edible types with toxic species, or consumption of edible mushrooms that are in poor condition, undercooked, or have been incorrectly stored.

Five deaths in 2020; three in 2019
Results from the previous season show that between July and December, 2020, 1,300 poisonings were reported to poison control centers in the country with more than half of them in October. This was when conditions such as rain, humidity and freshness favored the growth of mushrooms and their picking.

The majority of illnesses were linked to picked mushrooms, but in 4.5 percent of cases, they had been bought in a market or shop. A few incidents were caused by confusion with an edible species related to the use of a digital recognition app available on smartphones.

People were most often poisoned during a meal but 3 percent of cases followed ingestion, by a child or a vulnerable adult, of a piece of an inedible mushroom found in the garden or schoolyard.

Although most intoxications were not serious, 29 life-threatening cases were identified and five people died.

In 2019, more than 2,000 cases were reported to poison control centers between July and December. While most were minor, there were 24 cases of high severity with life-threatening prognosis and three deaths.

Symptoms are mainly digestive and include abdominal pain, nausea, vomiting, and diarrhea. The onset of illness varies and is usually within a few hours of consumption, but maybe longer and exceed 12 hours. People should note the time of the last meal and onset of first symptoms, and keep any leftover wild mushrooms for identification.

Officials advise taking a picture of the picked mushrooms before eating to help poison control center experts decide on the correct treatment if illness occurs.