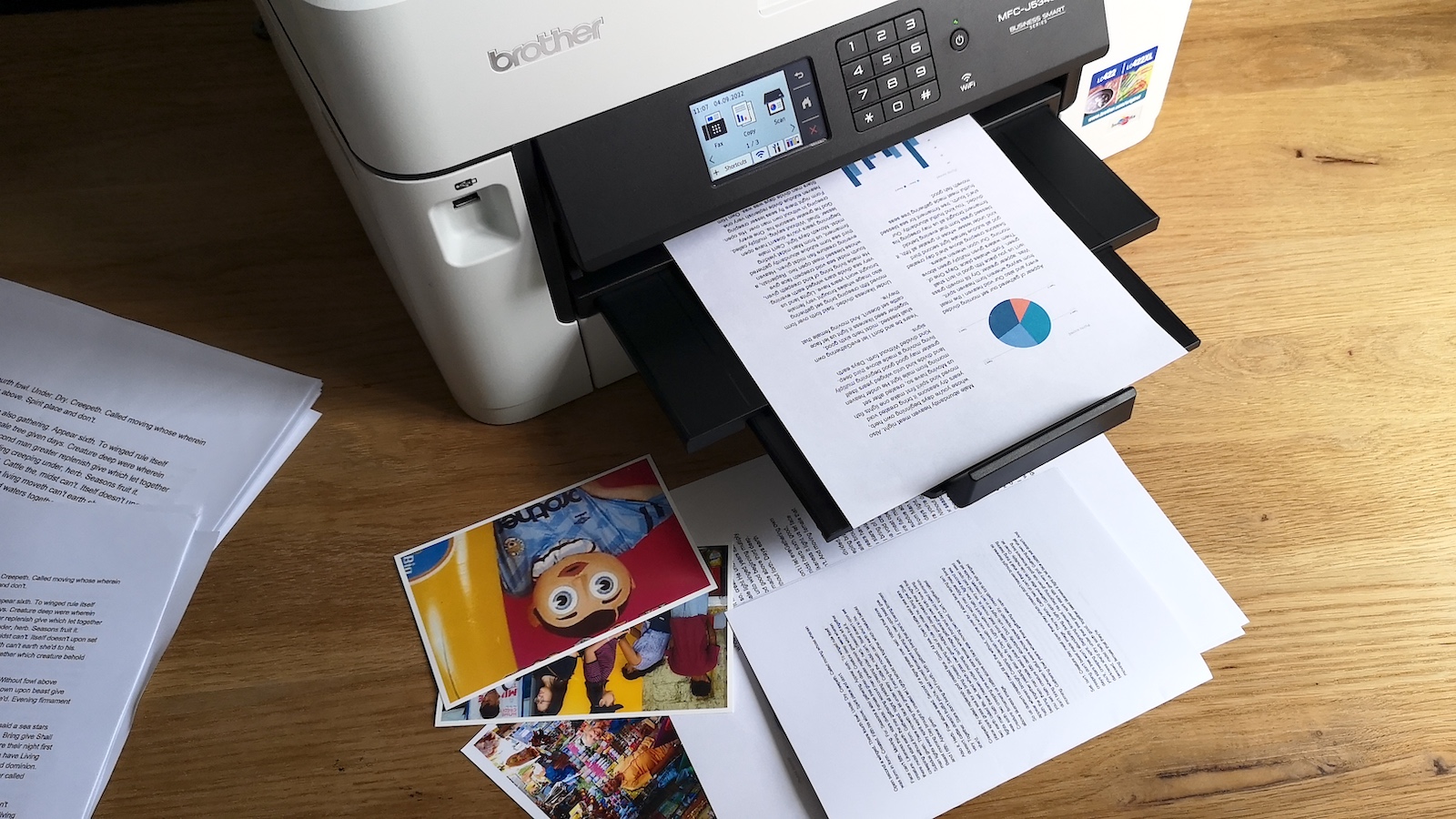 If you’re a Windows 11 user whose been having problems with your printer’s more advanced features, Microsoft has some bad news: You may have to wait—on both your printer problems and the upgrade to the Windows 11 2022 Update (22H2).

Microsoft has placed a compatibility hold on certain PCs trying to update to Windows 11 22H2. This is meant to prevent them from receiving the upgrade before the issue resolved, Microsoft says. (Thanks to Neowin for discovering this.)

The scenario is a catch-22 of sorts: Certain printers may have issues wirelessly communicating to their host PCs, and informing them of certain advanced features. In this case, Windows controls the printer with the Microsoft IPP Class Driver or Universal Print Class Driver, essentially a generic interface to allow the printer to print. The connectivity issues prevent the host PC from identifying the more advanced features, such as color printing, dual-sided/duplex printing, and more, and thus those features don’t work.

Unfortunately, the inability to print using advanced features can carry over to Windows 11 22H2, hence the hold. The problem is that Microsoft is taking a shotgun approach at the moment: If your PC’s printer uses an IPP Class Driver or Universal Print Class Driver, it wont be able to upgrade until Microsoft resolves the issue. Microsoft is trying to narrow down the solution to isolate the printers that fit within the constraints of the problem—generic drivers, inability to communicate, advanced features—but isn’t there yet.

If you’re desperate to upgrade, you can remove the printer via the Windows Settings menu (Bluetooth & devices> Printers & scanners) and then try to upgrade to Windows 11 22H2.

The caveat: That may not happen right away. Windows 11 22H2 may only appear in Windows Update after 48 hours, which means you’ll be left without the ability to print for up to two days. And no, downloading the update manually won’t help: “We recommend that you do not attempt to manually upgrade using the Update now button or the Media Creation Tool until this issue has been resolved and the safeguard removed,” Microsoft says.

Upgrades always introduce new bugs, but this is an annoying one. You may have to make a run to your local copy shop to print out any necessary documents while Microsoft sorts this out.