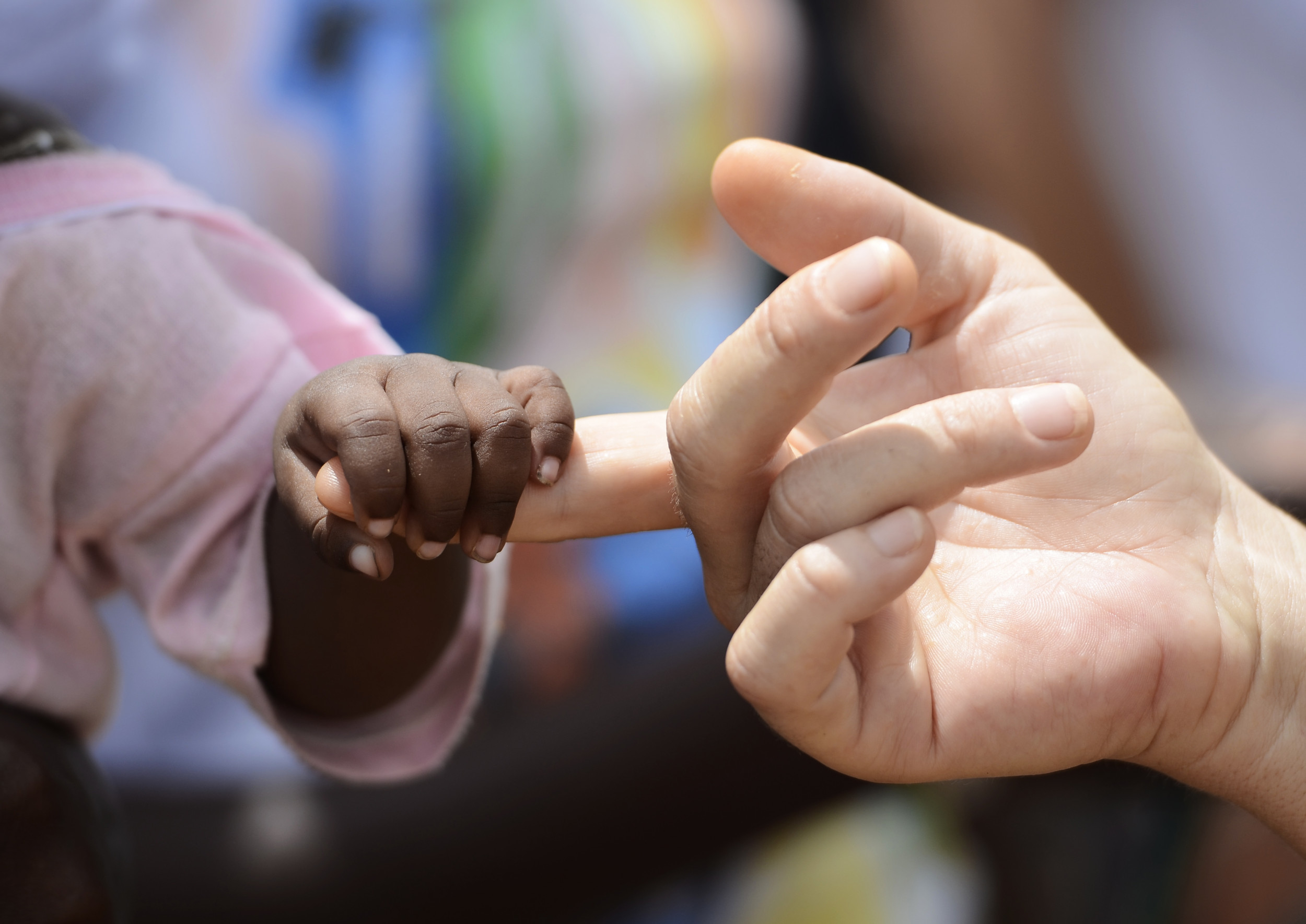 In a startling new report, Bethany Christian Services, one of the largest adoption agencies in the country, announced that allowing white families to adopt Black children from the foster care system “can cause a lot of harm to children of color.” As a result, the agency favors “overhauling” the Multi-Ethnic Placement Act, which bars racial discrimination in placing a child into an adoptive family. As part of its “long journey toward becoming an anti-racist organization,” Bethany’s leaders now believe a child’s race should be considered “as part of the best interest determination for child placement.”

How the agency arrived at this backward view—that determining the most welcoming, stable and potentially permanent home for a child should involve matching their skin color with that of the adults involved—is worth understanding both because it bodes ill for the tens of thousands of children of all races who need permanent homes and because it demonstrates just how quickly our understanding of discrimination has shifted in recent years.

In 2017, the ACLU filed a lawsuit against Michigan’s Department of Health and Human Services on behalf of two same-sex couples, claiming that by contracting with religious agencies like Bethany that don’t place children with gay couples, the state was engaged in discrimination. While Bethany was only responsible for placing 12 percent of the state’s foster children and there were many other agencies in the state that did serve gay couples and no evidence that any gay couples were unable to adopt in Michigan, the ACLU lawyers maintained that allowing agencies to be exempt from the state’s nondiscrimination rules because of their religious beliefs could be the difference “between a child finding a permanent loving home or staying in the system.” (The Supreme Court will be deciding a similar case this month involving the city of Philadelphia and Catholic Charities.)

In 2019, Bethany relented, reaching a settlement with state. Nathan Bult, a spokesman for the agency, told the Detroit Free Press: “These days, families look a lot different than they did when we started… And Bethany is committed to welcoming and serving all of them. … The need is great, so we are taking an ‘all hands on deck’ approach.”

Except, apparently, when it comes to finding safe, loving homes for Black children. Then it’s only some hands on deck.

Opposition to interracial adoption is not new, of course. Prior to the Civil Rights movement, it was widespread. The first record of a transracial adoption in America occurred in 1948. But while attitudes about interracial families changed among the public—a 2017 survey by the Dave Thomas Foundation of potential adoptive parents found that almost half had no preference at all about the race of the child they would adopt—they remained entrenched in the world of child welfare.

In 1972, the National Association of Black Social Workers took up the cause, issuing a statement that took “a vehement stand against the placements of Black children in white homes for any reason.” The group called transracial adoptions “unnatural,” “unnecessary,” and “artificial” and argued that such placements were evidence of the continued “chattel status” of African Americans.

The way to fix these disparities is neither to leave children in abusive or neglectful homes nor to insist that they remain in the foster care until an adult with a matching hue comes along.

The bipartisan coalition that crafted MEPA understood that. As Senator Howard Metzenbaum (D-Ohio) said at the time, “Too many social workers prefer warehousing children in foster care homes and institutions… But I also have seen first hand that [interracial adoptions] can provide the loving, caring, and stable home that all children deserve.”

And research on outcomes for children has borne out the position of Mr. Metzenbaum and his colleagues. As economists Mark Montgomery and Irene Powell concluded after a review of all the longitudinal studies in this field, “Empirical evidence on transracial adoption suggests strongly that Black children adopted into white families suffer no more developmental or adjustment problems than Black adoptees in Black families.”

Unfortunately, the idea that racial barriers are transcendent and that discrimination on the basis of skin color is not only permissible but necessary has come back into vogue.

The Bethany report justifies its new racial bias by noting that “while well-intentioned, MEPA has substantively failed to achieve its stated intent since a disproportionate number of children of color continue to linger in foster care.” But the point of the legislation was to ensure that Black children in the foster care system have the same chance to be adopted as white children, not to fix all of the first-order problems (like family structure, which is highly correlated with child abuse) that have led to a disproportionate number of Black children being placed in foster care.

And by that measure it has succeeded. Since MEPA and the Adoption and Safe Families Act (which reduced the allowable time for kids to remain in care and which racial activists also want to overturn) were passed in the mid-90s, adoptions “have increased from about thirty thousand to fifty thousand per year,” according to a 2020 article by the Brookings Institution’s Ron Haskins. “Moreover, the average time states took to complete adoption of children from foster care was reduced by about one year.” What this means in practice is clear, writes Haskins: “More kids adopted; faster adoptions. A double victory.”

But now, in the name of anti-racism, Bethany is willing to throw away that victory. Black children will bear the brunt of this decision.

Naomi Schaefer Riley is a resident fellow at the American Enterprise Institute. Her book No Way to Treat a Child will be published in the fall.

The views in this article are the writer’s own.