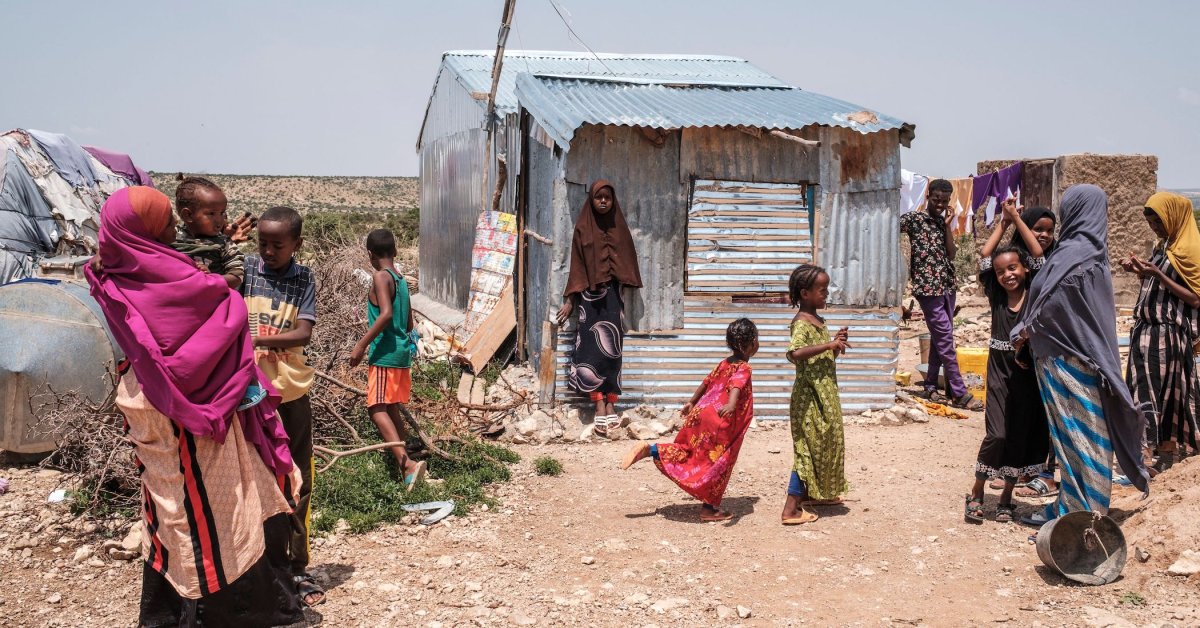 As many as 86 million Africans will be forced to migrate within their own countries by 2050 due to the effects of changing weather patterns, according to a study by the World Bank.

The forced movements in areas of West Africa and the Lake Victoria basin could start in less than a decade and then intensify, the Washington-based lender said in the report ahead of the 26th session of the Conference of the Parties in Glasgow. People dependent on agriculture and fisheries, for instance, will move to more habitable areas to escape extreme conditions such as water scarcity, flooding, heat stress, and rising seas.

“From pastoralists traveling the Sahel to fishermen braving the seas, the story of West Africa is a story of climate migrants,” said Ousmane Diagana, World Bank’s vice president for western and central Africa. “As countries are experiencing increases in temperatures, erratic rainfall, flooding, and coastal erosion, Africans will face unprecedented challenges in the coming years,”

Africa has been badly hit by climate change-related disasters over the past decade, a trend that may continue, even if the continent accounts for less than 5% of the world’s greenhouse gases. Some of the shocks include Cyclone Idai that hit Mozambique in 2019, leading to more than 1,000 deaths. Last year, Somalia, Ethiopia and Kenya faced a food security threat from the worst desert-locust invasion in decades — which the United Nations linked to climate change.

“We can reduce and modulate the amount of climate-induced migration by as much as 30% or 60% under Lake Victoria basin and West Africa respectively,” Kanta Kumari Rigaud, the World Bank’s lead environmental specialist, said in an interview. “But only if we do things right.”If the changing weather patterns continue and the authorities don’t act against them, they could also increase the levels of poverty and conflict, according to the report said.

The global community, national and local governments should also work toward net-zero emissions, she said on Wednesday.

The World Bank for instance announced Tuesday $150 million in financing to support climate-resilience projects in rural communities in Kenya. The so-called Financing Locally–Led Climate Action programs are led by the government and counties, according to Rigaud.