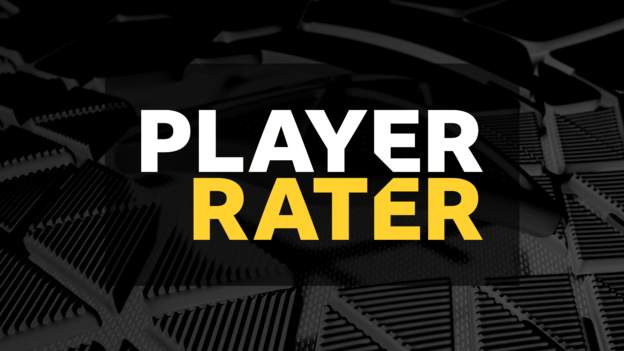 Jesse Lingard was the star of the show as England swept aside Andorra in their World Cup qualifier on Sunday.

The midfielder topped the BBC Sport Player Rater after he scored twice and assisted one of the Three Lions’ four goals as they took another step towards securing their place at next year’s tournament in Qatar.

Lingard had been linked with a move to West Ham – where he shone on loan towards the end of last season – but ended up staying at Manchester United after the transfer window closed.

With game time not guaranteed at Old Trafford given the strength of their squad, could a lack of first-team opportunities at club level hamper his international hopes in the run-up to next year’s World Cup?

“Is he going to get a regular game at Manchester United? I don’t think so,” former Norwich, Blackburn and Celtic striker Chris Sutton said on BBC Radio 5 Live.

“I thought he would go back out on loan. For his England prospects it isn’t good but if he is on this form after 10 minutes [at club level] it’s not bad is it? He looks super, super sharp.”

Former Arsenal and England defender Matthew Upson added: “It is surprising he didn’t get out. He has done well enough to be playing. He did himself proud at West Ham and is an interesting player to look at.

“The blueprint is you have to be playing week in and week out. Can Southgate make an exception about players not playing week in, week out? He hasn’t done in the past.”