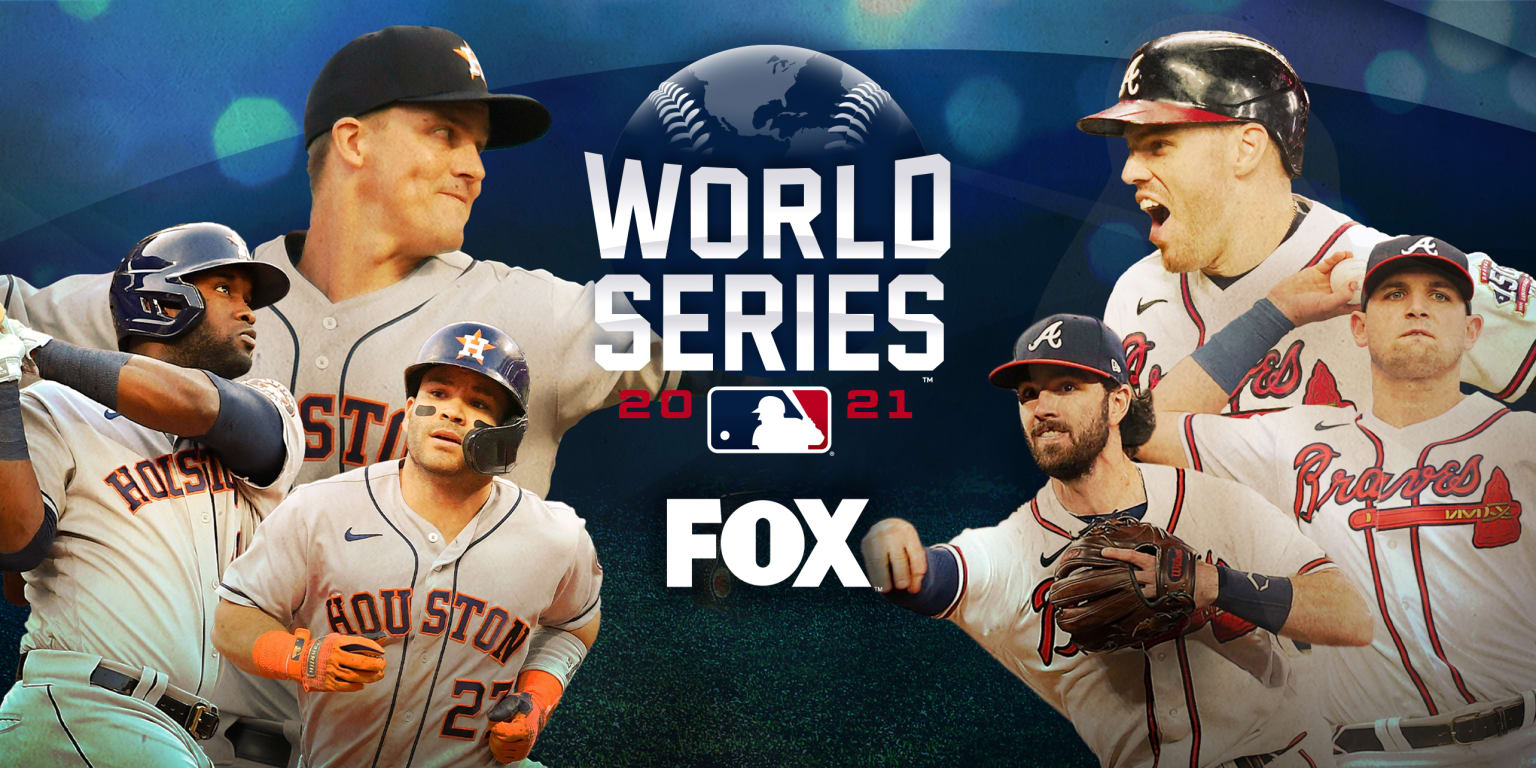 ATLANTA — It’s a World Series setup befitting the strange pitching period in which we reside. Game 4 between the Braves and Astros on Saturday night at Truist Park will essentially be a bullpen game for both sides, except that one of the “relievers” starting the game just so happens to be a Cy Young Award winner and potential Hall of Famer.

How much length can Zack Greinke, who has pitched only 4 2/3 innings in the past five weeks, give an Astros team going into this game facing a 2-1 deficit in the best-of-seven Series? That’s anybody’s guess.

“If anybody knows how to pitch in a big game, it’s Greinke,” Astros manager Dusty Baker said. “We don’t know how long he’s going to go, just give us as much quality as you can, and then we’ll turn it over to somebody else.”

It’s been a bullpen-oriented October. And it will be a bullpen-oriented Game 4. But no matter who is pitching a particular inning, what is clear here, with these two teams separated by one win and one run (the Braves have the plus-1 run differential through three games), is that this Series still could go either way.

“I think you see two damn good teams playing good baseball,” Astros third baseman Alex Bregman said. “It’s been fun. Both teams are really good. That’s what it’s all about. That’s why you play the game, play in the World Series, two of the best teams in the game going at it.”

When is the game and how can I watch it?
Game 4 is scheduled for Saturday at 8 p.m. ET/7 CT and will be broadcast on FOX. It is also available to stream on MLB.TV with authentication.

What are the starting lineups?
Astros: The Astros are sticking with the same eight position players as in Game 3, but Greinke, who isn’t an easy out in the batter’s box, slots into the eight-hole. Greinke is the second pitcher in World Series history to start a game batting anywhere other than ninth, joining Babe Ruth, who hit sixth for the Red Sox in Game 4 of the 1918 World Series.

Braves: Travis d’Arnaud’s recent success earns him a bump up in the order, and left-hitting Joc Pederson starts in right field after Jorge Soler got the start there in Game 3.

Who are the starting pitchers?
Astros: Greinke threw one inning in relief in the ALDS against the White Sox and 1 1/3 innings in the Game 4 start of the ALCS. He threw a 50-plus pitch simulated game at Minute Maid Park on Sunday in preparation for his World Series start, so that could be about his limit in Game 4.

“It’s super valuable to have a future Hall of Famer throwing for you,” Bregman said. “He’s pitched in big situations. He’s pitched great for us in the World Series before [in 2019]. So we have a ton of confidence in him, and we want to play good defense behind him and give him some run support.”

Braves: Atlanta announced Saturday afternoon that Lee would open Game 4. The left-hander has pitched just two career innings in the Majors, during two games against the Mets on Oct. 1-2. Lee also accumulated just 46 2/3 innings at Triple-A Gwinnett this season, but had an admirable two-inning relief appearance in the NLCS against the Dodgers during which he allowed one run on three hits. He had a scoreless outing in Game 2 of the World Series, working a hitless two-thirds of an inning.

How will the bullpens line up after the starter?
Astros: Houston was able to stay away from Cristian Javier and Jake Odorizzi in Game 3, which was key considering both will likely pitch at some point in Game 4 and be available to throw multiple innings. High-leverage relievers Ryne Stanek (four pitches) and Kendall Graveman (11 pitches) should also be available in Game 4, along with closer Ryan Pressly, who didn’t throw in Game 3. All in all, the bullpen is in pretty good shape.

Braves: Everyone should be available. But with a bullpen game likely coming again in Game 5 on Sunday, the score will dictate whether Minter, Tyler Matzek and Luke Jackson make an appearance Saturday. The Braves may need to lean on Chris Martin in some high-leverage situations within the next couple of days.

Are there any relievers who are unavailable?
Astros: Yimi García, whom the Astros like to use to try to escape innings with men on base, threw 28 pitches in Game 3, so his usage is in doubt.

Any injuries of note?
Astros: None.

Braves: Charlie Morton fractured his right fibula during Tuesday’s Game 1 and will miss the remainder of the Fall Classic. So, too, will Huascar Ynoa, who was removed from the NLCS roster with right shoulder inflammation.

Braves: d’Arnaud has gone 5-for-12 with two homers through the first three games of the World Series. Rosario has hit .420 with a 1.153 OPS this postseason. Freeman has a .954 OPS through 12 playoff games.

Anything else fans might want to know?
• Rosario’s 21 postseason hits are the third most for the Braves in a single playoffs, trailing Marquis Grissom (25 in 1995 and 23 in ’96).

• d’Arnaud’s seven career postseason homers are tied with Gary Sánchez for the fifth most among catchers in playoff history.

• Bregman’s 60 career postseason hits ranked tied for fifth in playoff history by a player prior to turning 28 years old. He trails only Derek Jeter (93), Correa (77), Chipper Jones (68) and Albert Pujols (61).

• Teams that score first are 27-7 in the postseason this year.

• The Braves are 6-0 at home this playoffs, which is their second-longest streak in postseason history. They won eight in a row at home in 1995-96.