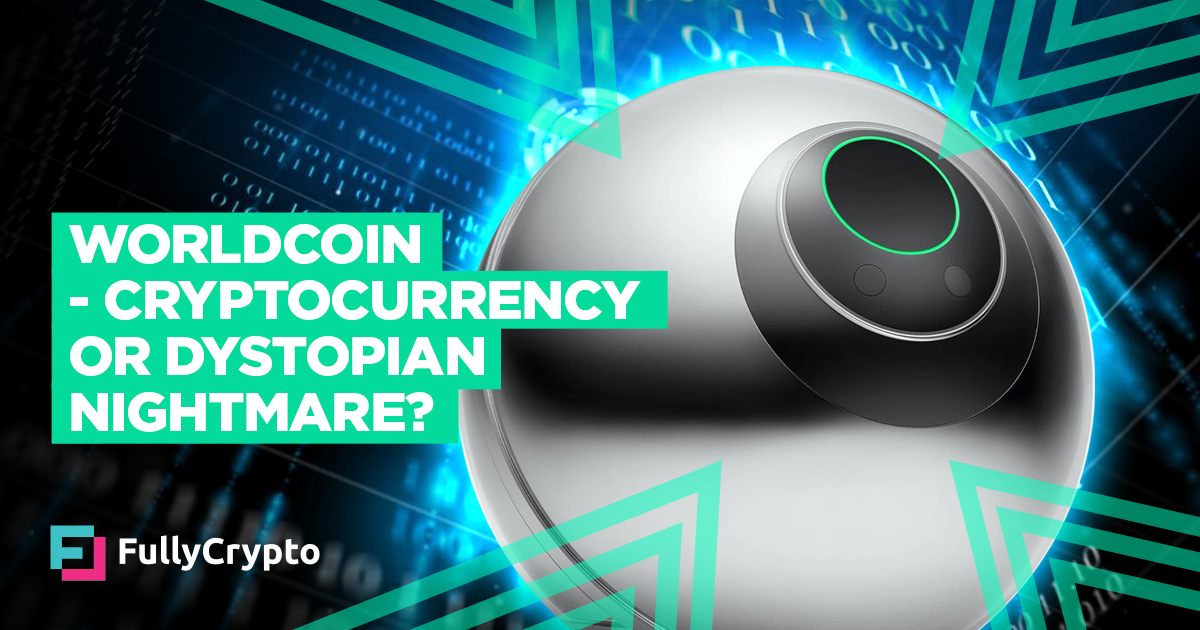 The cryptocurrency world is akin to an angry, meme-filled religious conference at times, and it takes a lot for it to come together and fight a common goal. The battle against the Infrastructure Bill was an example of when this works, but other than that we have scant evidence of when the crypto world has put aside its differences and formed the same opinion. Worldcoin, however, seems like it is about to change that. The cryptocurrency, announced by OpenAI CEO Sam Altman, has gone down as well as a drunk boar in a Ming vase exhibition thanks to its eyeball scanning concept and its more than questionable tokenomics, and it seems that, for a change, all of crypto is on the same side.

Introducing Worldcoin, a new cryptocurrency that will be distributed fairly to as many people as possible.

Altman announced Worldcoin to Twitter four days ago, and in doing so introduced ‘the Orb’, a device that holds more than a passing resemblance to a prop from a certain sci-fi film:

It isn’t just the look of the Death Star that brought up the comparisons with the famous ball of concrete, metal, and evil, as Worldcoin’s official description makes clear:

…the Orb captures an image of a person’s eyes, which is converted into a short numeric code, making it possible to check whether the person has signed up already. If not, they receive their free share of Worldcoin.

Needless to say, the reaction to the concept of the privacy-conscious crypto community, many of whom don’t even trust Apple’s FaceID, was…not good:

Even Edward Snowdon was prompted to speak out about the hellscape of an idea:

With respect, the docs say the “sequencer nodes” save the hashes (identifiers) produced by scanning people’s eyes to your database.

But it wasn’t just the concept of Worldcoin that got crypto’s knickers in a twist – the tokenomics went down badly too:

Altman said in a tweet on Saturday that he “definitely underestimated the visceral reaction to using biometrics for identity verification (e.g., I love FaceID and I was surprised to hear from people who don’t)”. This shows just how out of touch he is with the cryptocurrency community and illustrates how hard he is going to have to work on Worldcoin if it is ever going to be accepted.