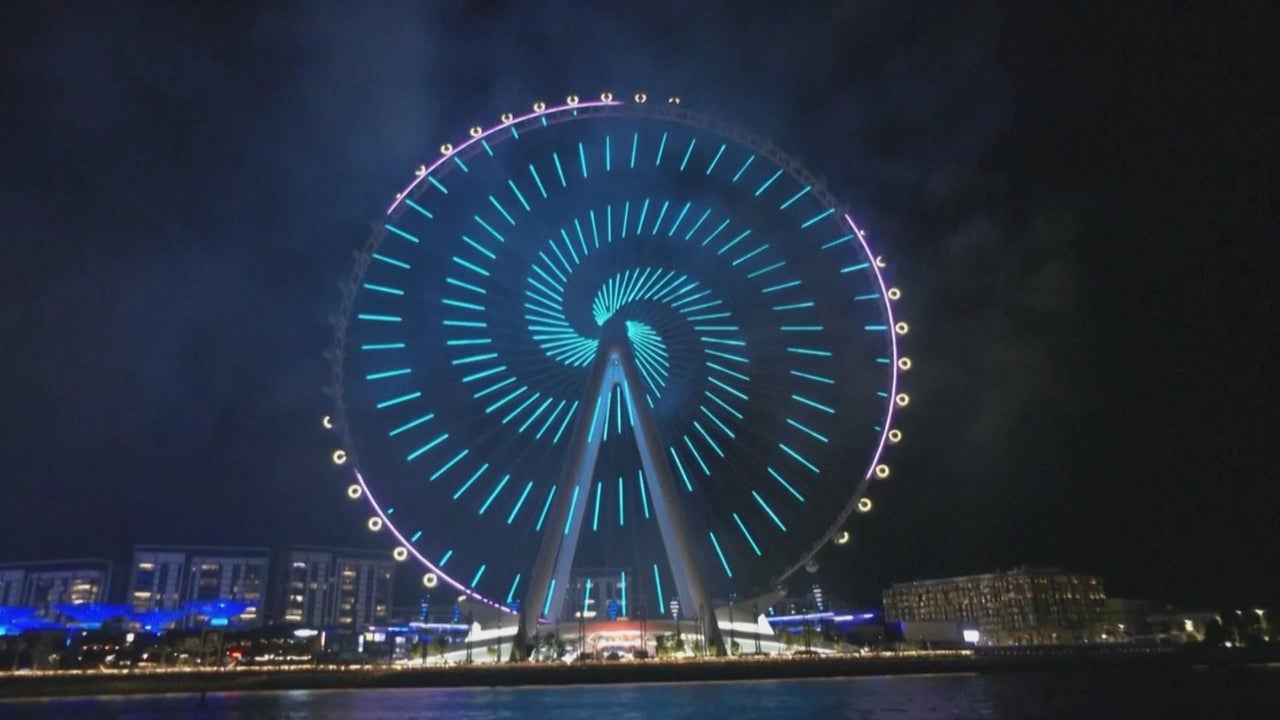 This is one Ferris wheel that would be terrifying to get stuck on top of.

Ferris wheels worldwide, like Florida’s Orlando Eye, the Tianjin Eye in China, and the UK’s London Eye, let tourists see the sights from up above.

The Dubai Eye is almost double the size of the London Eye and can welcome 1,750 visitors at a time.

But breaking a world record in Dubai isn’t anything new.

This part of the United Arab Emirates already boasts the nearly 12 million-square-foot Dubai Mall, the biggest in the world. The Burj Khalifa also holds the record for the world’s largest tower, among other achievements.

The Dubai Eye took almost eight years to build. As it takes 38 minutes to make a full rotation, pretty sure they aren’t recommending the Dubai Eye for anyone afraid of heights.