WWE and AEW Sleepers Worth Betting On

Home /Sports/WWE and AEW Sleepers Worth Betting On 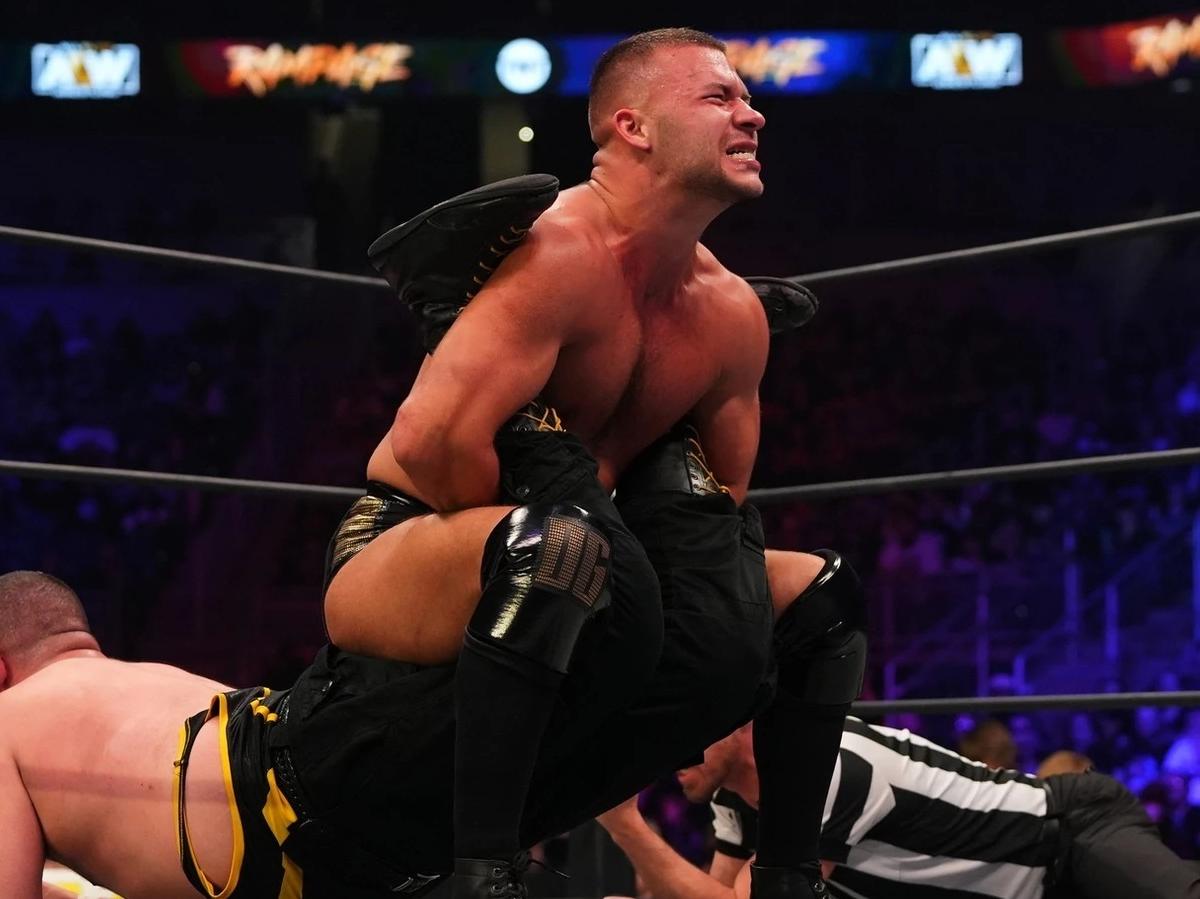 Daniel Garcia in a match against Eddie Kingston.Photo via All Elite Wrestling Media

The competition for quality programming between WWE and All Elite Wrestling has already created some of the best wrestling television in years, but there are several elite performers on each company’s roster who are flying under the radar.

While Tony Khan does a better job utilizing his talented roster, even AEW has performers currently taking a backseat who are set to break out. Vince McMahon has proved to be outdated with his thinking, and the WWE roster is full of performers who could blossom into mainstream stars with the right push.

Here are the sleepers on the WWE and AEW rosters who are destined to shine.

Joining forces with Chris Jericho will limit how much of a sleeper he really is, but Daniel Garcia has taken on a secondary role in The Jericho Appreciation Society and remains one of the most dangerous in-ring technicians in the business.

The 23-year-old is still new to wrestling on TV, and his promo abilities are improving each time he gets an opportunity. With Jericho, Jake Hager, Matt Menard and Angelo Parker taking on larger roles, the youngster can now develop behind the scenes without being the primary focus.

With Garcia flying under the radar from a pressure standpoint while continuing to develop his promo abilities, it’s just a matter of time before he turns on The Demo God and becomes a top singles star in AEW.

One of the most talented women on the recent NXT roster was Raquel Gonzalez, but a name shift to Raquel Rodriguez and a move to SmackDown have left fans uncertain about what’s next for the former NXT women’s champion.

She has become a major sleeper for WWE and fans, as NXT stars who make the transition to the main roster often fail due to poor booking and lackluster character development.

At 31 years old, Rodriguez is one of the strongest women in the entire company. With the right program and storyline, she can show the immense strength and athleticism that made her a force in NXT for so long.

The multi-time champion has proved the doubters wrong throughout her career, and despite the odds that she will be buried on the main roster, she has too much raw talent and drive to become just an afterthought on SmackDown.

Bet it all on Rodriguez.

One of AEW’s most underrated signings was former Impact Wrestling women’s tag team champion Kiera Hogan. While she has done little in the company so far, she is gaining more television time alongside Jade Cargill as one of her Baddies.

The 27-year-old has grown in leaps and bounds in the ring, and when given the chance on the mic, she has shown her ability to cut a solid promo. With the opportunity to work alongside one of AEW’s hottest acts in Cargill, she will benefit the most from the group.

The hope is that Hogan will be allowed to build her confidence now that she’s on AEW programming more often.

Cargill will eventually need a worthy challenger to capitalize on the TBS title run, and Hogan turning on her would prove she’s a star on the rise.

For more wrestling talk, listen to Ring Rust Radio for all of the hot topics or catch the latest episode in the player above (some language NSFW).