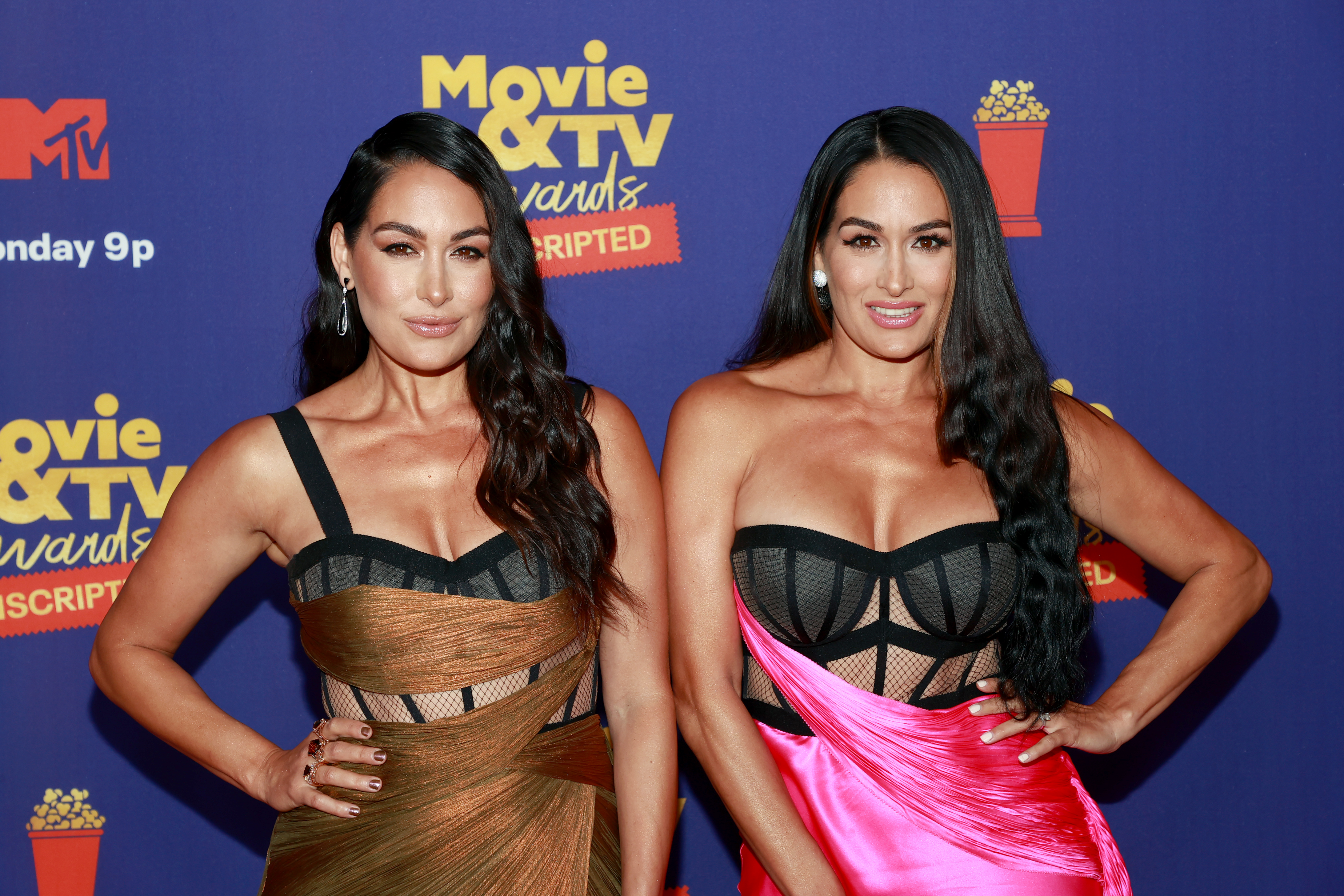 After being inducted into the WWE Hall of Fame this year and making an appearance at WrestleMania 37, the Bellas could become regular characters on WWE television again.

During an appearance on Entertainment Tonight (h/t ThirstyForNews.com), Brie Bella said the twins have one more WWE run in them:

“I’ll never forget the moment that I wrestled Stephanie McMahon at SummerSlam, and to see her three little girls–they were little at the time–their faces when we came back, they looked at their mom like she was a superhero, and I want that one day. I just thought that was the coolest thing. So, the Bellas are definitely going to make a comeback. We don’t know exactly when but we said we have one more run in us and we’d really love to do it. I know for me, we are definitely starting that preparation.”

Brie and Nikki Bella are two of the most influential women’s performers in WWE over the past decade. They debuted with the company in 2008 and had a four-year run before leaving for one year between 2012-13.

Upon returning in March 2013, the Bella Twins engaged in several high-profile feuds, including Brie’s run with Stephanie McMahon. They were also the centerpiece of Total Divas when the reality series launched on E! in July 2013.

The success of that series led to the spinoff series Total Bellas that has been on the air for six seasons since 2016.