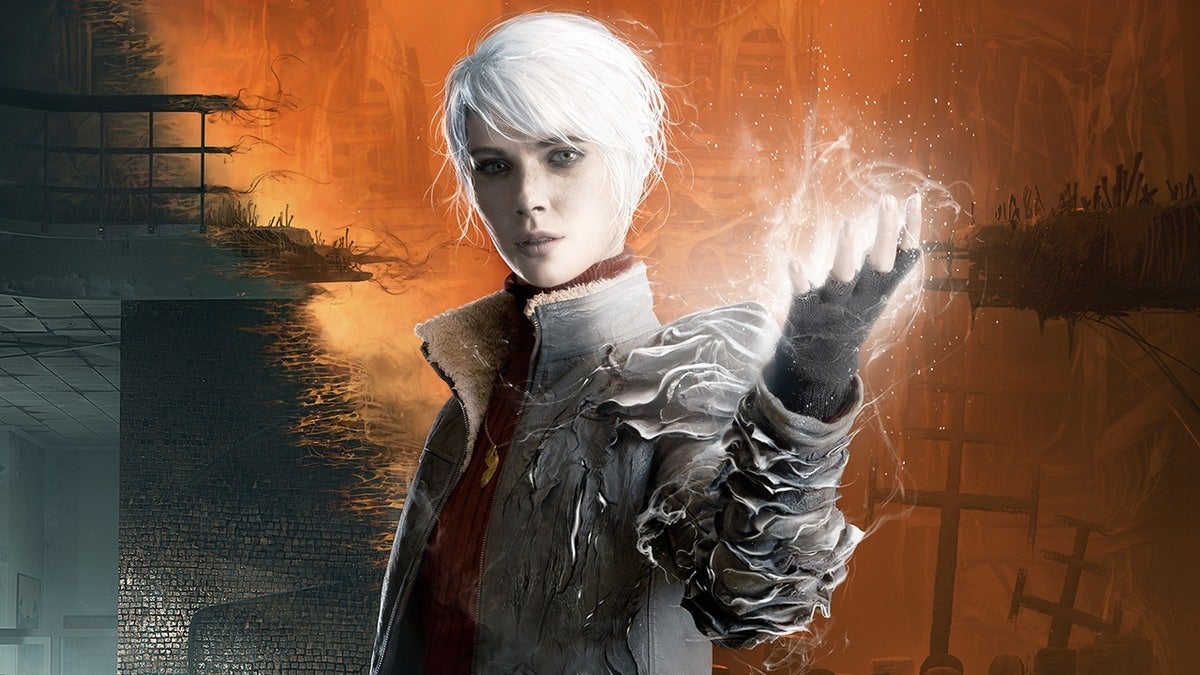 The Xbox Series X/S and PC exclusive The Medium has been rated for PS5.

As reported by Gematsu, the Entertainment Software Rating Board (ESRB) has rated The Medium Mature 17+ for Blood, Strong Language, and Violence, and it lists the platforms as Xbox Series and PlayStation 5.

Koch Media announced a publishing partnership with The Medium developer Bloober Team earlier this year, and its pre-E3 Koch Primetime Gaming Stream on June 11 could be the perfect place to make this official announcement.

Considering it’s already been announced that Saints Row, Dead Island 2, and TimeSplitters will not be making an appearance at the show, The Medium coming to PS5 could fill that void.

Have you played The Medium?

In our review of The Medium, we said, “Brilliantly paced and palpably tense, The Medium is a psychological horror adventure that’s all thriller and no filler.”

This could also help drum up excitement for Bloober Team’s next project, which the studio teased earlier this year by saying it was working on “another horror IP” with a “very famous publisher.” Speculation has run wild, and there are rumors and reports that this game could be a new entry in the Silent Hill franchise.