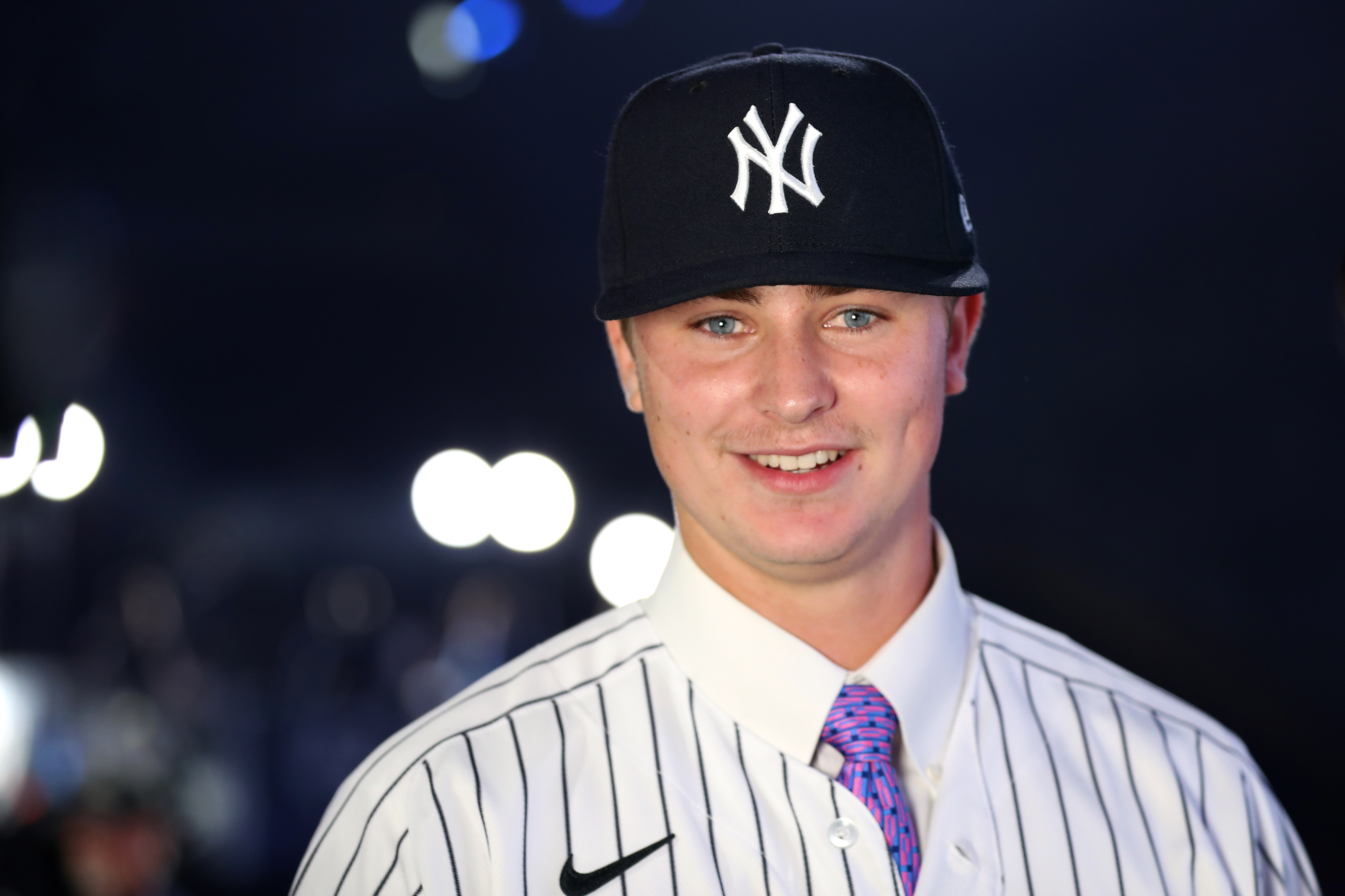 The New York Yankees have signed their first-round pick in the 2021 MLB draft, with shortstop Trey Sweeney agreeing to a $3 million signing bonus, per Carlos Collazo of Baseball America.

As Steve Adams of MLBTradeRumors.com noted, the team is hoping to save money to sign third-round pick Brock Selvidge, who will likely need more than the $637,000 slotted for him at 92nd overall. The high school pitcher is committed to LSU and could choose college if New York doesn’t reach his asking price.

As Collazo previously reported, the Yankees have already signed their second-, fourth-, ninth- and 10th-round picks for under slot deals.

The Yankees are at least able to get Sweeney under contract after an impressive year at the plate for Eastern Illinois. The 6’4″ shortstop hit .382 with 14 home runs, flirting with a .400 batting average for the season before a tough final day of the season.

He also tallied 46 walks in 48 games while striking out just 24 times on his way to winning Ohio Valley Conference Player of the Year.

The approach at the plate helped him rate as the No. 55 overall player in the 2021 class by MLB.com.

Defense could be a question mark at the next level, but the Yankees expect him to remain at shortstop going forward.

“We really see him as being able to play shortstop,” Damon Oppenheimer, Yankees Vice President of Domestic Amateur Scouting, told reporters after the draft. “He’s smooth, he’s got good hands, he runs well enough, his range is good and he’s got a plus arm. So realistically he has all the tools and the intangibles to be a shortstop.”

New York will now determine his best path to have a successful major league career.