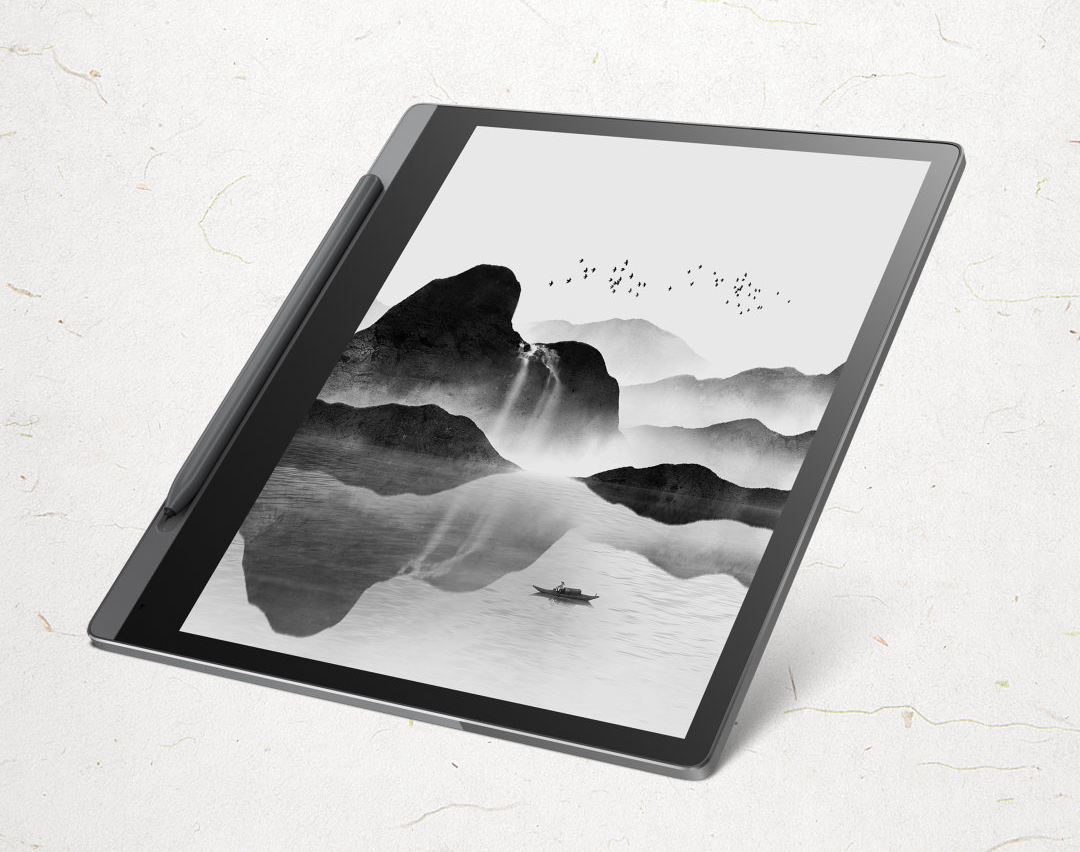 Lenovo has previewed the YOGA Paper again on social media. In a series of pictures posted to Weibo, Lenovo has confirmed the device’s design, several features and a few accessories.

Lenovo has now confirmed more details about the YOGA Paper, having teased the device earlier this month. As we discussed at the time, Lenovo showcased most of the YOGA Paper’s design and confirmed that it would launch with a 10.3-inch display. However, it left most other details up for speculation.

Now, the company has outlined that the display will offer adjustable colour temperature, as well as support for 4,096 levels of pressure sensitivity. Seemingly, the YOGA Paper’s active stylus works without being paired beforehand, which Liliputing recognises as the hallmark of it being compatible with the Wacom EMR standard. Additionally, Lenovo has included a space in the device’s case for storing the stylus when not in use, plus an accompanying cutout in a carry case for further protection.

The YOGA Paper supports left and right-handed modes too, as one marketing image below showcases. Moreover, Lenovo claims that the device’s CNC-machined chassis is 5.5 mm thick, matching the Galaxy Tab S8 Ultra. Sadly, Lenovo has still not announced when the YOGA Paper will be available, nor for how much. Likewise, it is unclear whether Lenovo intends to offer the E Ink tablet outside China.

Prior to writing and translating for Notebookcheck, I worked for various companies including Apple and Neowin. I have a BA in International History and Politics from the University of Leeds, which I have since converted to a Law Degree. Happy to chat on Twitter or Notebookchat.