“You don’t have a vagina”: Whoopi Goldberg takes Joe Manchin to task on abortion rights 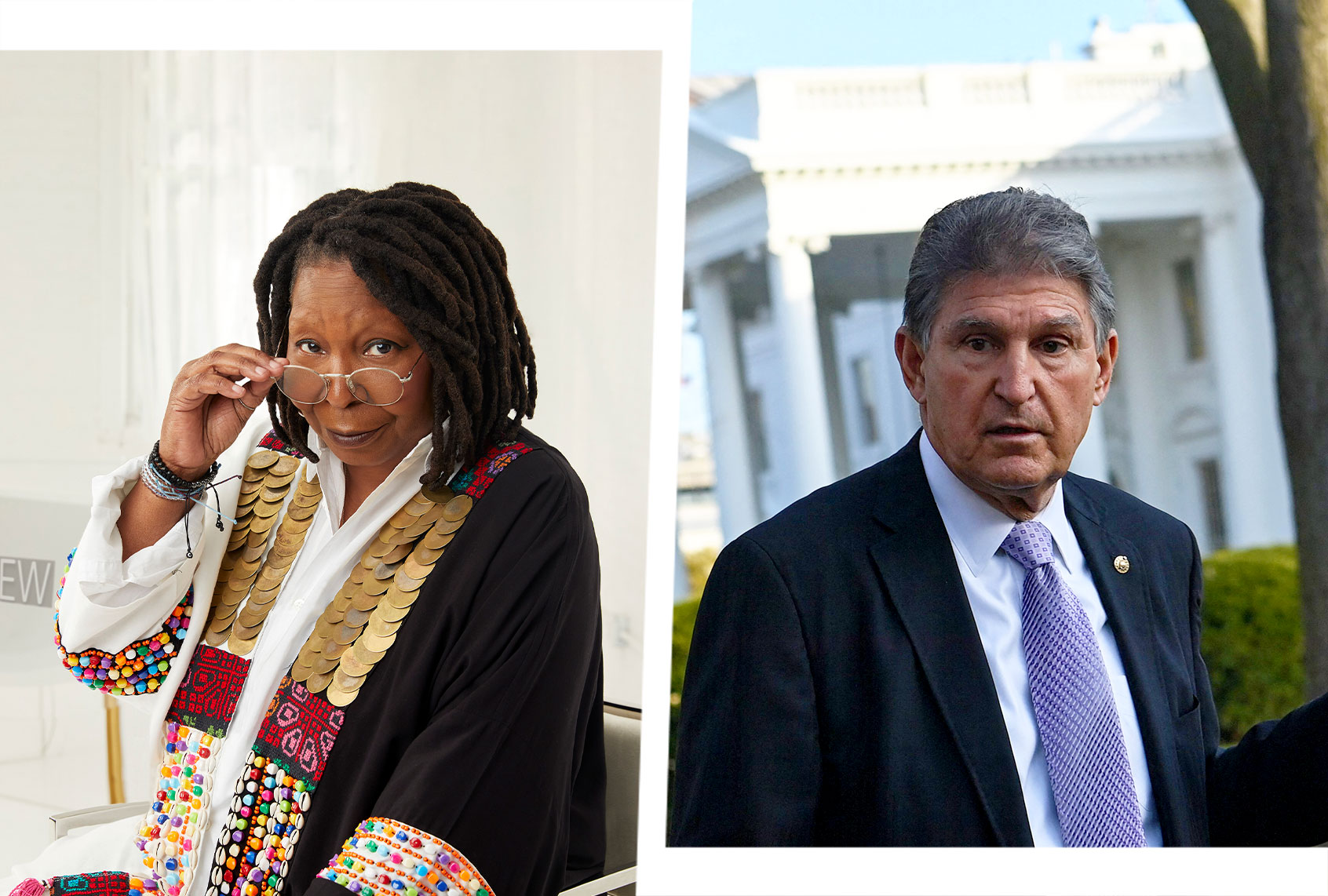 On Wednesday, Senate Democrats failed to muster their slim majority to pass the Women’s Health Protection Act, a bill that would have codified the landmark decision established in Roe v. Wade and eliminated state laws that further limited a woman’s access to abortion. Among the naysayers were Senate Republicans — as expected — along with one Democrat, West Virginia Sen. Joe Manchin.

Manchin told reporters that his main issue with the legislation was that it “expands abortion.” The senator said he had been “pro-life all of my life” but also believed in “some exceptions to abortion bans.”

“It’s just disappointing that we’re going to be voting on a piece of legislation which I would not vote for today,” Manchin stated. “But I would vote for Roe v. Wade codification if it was today.”

During Thursday’s segment of “The View,” the show’s panel slammed Manchin’s opposition before tensions ran high between co-hosts Whoopi Goldberg and Sara Haines.

Haines then noted that the increased scrutiny of women’s health issues, including fertility and abortions, greatly affects family planning and also increases the risk of dangerous pregnancies and criminalizing pregnancy complications.

“It’s easier to focus on abortion, the word is kind of ugly so people keep thinking about it,” she started. “They’re [lawmakers] not thinking about the women that is alive and well.” Haines continued, asserting that abortion laws as a whole hurt couples, including men.

“Right now we are talking about abortion, which hits the lowest income people in this country,” Haines then claimed, prompting Goldberg to interject.

“It does but it hits the have-nots the hardest,” Haines says. “It will hit the people that can’t leave the state, that can’t tell their families because maybe they were abused.”

“The larger issue is that we are losing our rights on a regular basis and I don’t think that Americans get it, I really don’t,” she claims, adding that Americans are “sympathetic and empathetic” to more disastrous, international issues — like Ukrainian refugees impacted by Russia’s military invasion — but not towards national issues.

“We now know that the Republican Party really is the MAGA party…it is such an extremist party because it is not in-line with the American people,” co-host Sunny Hostin says.

Jan. 6 committee subpoenas of House Republicans is an escalation — but is it too little, too late?
New COVID sub-variant, dubbed BA.2.12.1, is rapidly becoming dominant in US