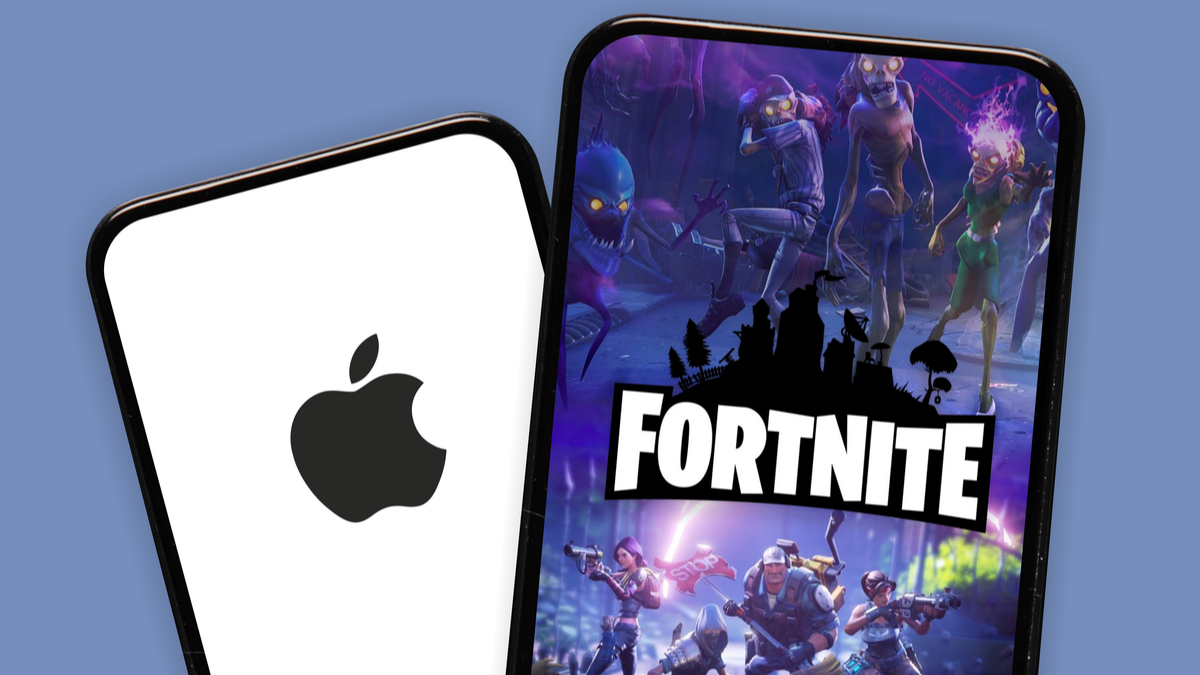 The court battle between Apple and Epic continues to heat up, and now Epic CEO Tim Sweeney says that Apple won’t let Fortnite back on the App Store until the case is finished going through the court process.

Sweeney took to Twitter to voice his displeasure that Apple won’t allow the Epic apps to return to the App Store, even though the company has agreed to play by Apple’s payment rules.

Apple lied. Apple spent a year telling the world, the court, and the press they’d “welcome Epic’s return to the App Store if they agree to play by the same rules as everyone else”. Epic agreed, and now Apple has reneged in another abuse of its monopoly power over a billion users.

Elaborating on the Tweet, Sweeney posted screenshots of email conversations with Apple regarding reinstating the apps in a thread on Twitter and in a blog post.

Epic recently updated older Fortnite installations to remove the alternate payment methods from the app, aligning with Apple’s rules. However, the company doesn’t have a developer’s account, so it can’t rerelease the game until it receives one from Apple, so that update won’t make it available to new users or old users who deleted the app.

In the email, Apple said, “Apple has exercised its discretion not to reinstate Epic’s developer program account at this time. Furthermore, Apple will not consider any further requests for reinstatement until the district court’s judgment becomes final and non-appealable.”

That means it could be a long time before we see Epic’s applications available on Apple’s store. And depending on the result of the court case, which has received its first judgment recently, we may never see Fortnite and other Epic apps return to iPhone and iPad.

According to The Verge, Apple didn’t wish to comment on Sweeney’s Twitter posts, but the company didn’t deny the validity of the documents shared by Epic’s CEO.