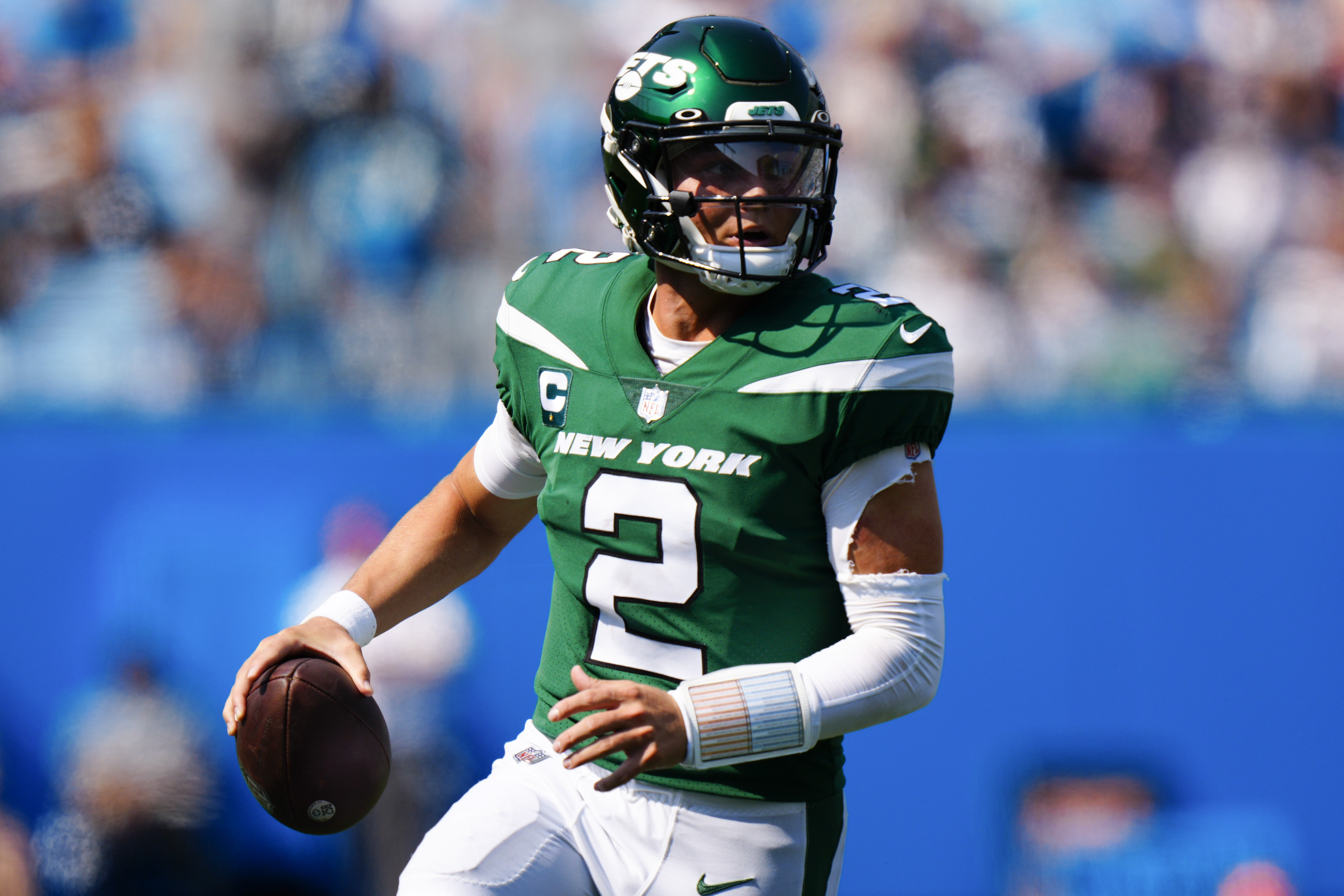 Just one game into his NFL career, New York Jets quarterback Zach Wilson and his family are experiencing the negatives of social media.

Wilson’s mom, Lisa, posted an Instagram story Sunday featuring some of the hateful direct messages she received after the Jets’ 19-14 loss to the Carolina Panthers.

“Real talk tho, y ur son so dog s–t at football,” one person wrote, via TMZ Sports.

“Praying for your son to get better at f–king football!” read another message.

Lisa Wilson responded to the messages with positivity while posting “Hate is so toxic!!!” in the IG story.

These type of messages are nothing new for professional athletes, with San Francisco 49ers running back Raheem Mostert also allegedly receiving “thousands” of negative comments after suffering an injury in Week 1, per TMZ Sports.

Zach Wilson has high expectations early in his NFL career after being selected No. 2 overall in the 2021 draft. He got the Week 1 start for the Jets as the team looks to turn things around following a 2-14 campaign in 2020.

Though Wilson flashed upside in his debut with 258 passing yards and two touchdowns, it wasn’t enough for the Jets to earn the win Sunday.