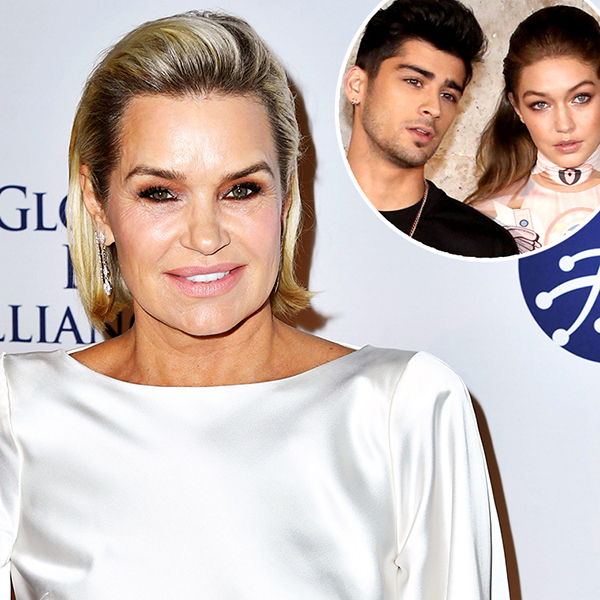 Zayn Malik is speaking out about an alleged family dispute.

“As you all know I am a private person and I very much want to create a safe and private place for my daughter to grow up in,” said the pop star, who shares 13-month-old daughter Khai with Gigi. “A place where private family matters aren’t thrown on the world stage for all to poke and pick apart. In an effort to protect that space for her, I agreed to not contest claims arising from an argument I had with a family member of my partner’s who entered our home while my partner was away several weeks ago.”

He continued, “This was and still should be a private matter but it seems for now there is divisiveness and despite my efforts to restore us to a peaceful family environment that will allow for me to co-parent my daughter in a manner in which she deserves, this has been ‘leaked’ to the press. I am hopeful though for healing for all involved with the harsh words shared and more importantly, I remain vigilant to protect Khai and give her the privacy she deserves.”

Zayn went on to further shut down the accusation in a statement to TMZ, saying, “I adamantly deny striking Yolanda Hadid and for the sake of my daughter I decline to give any further details and I hope that Yolanda will reconsider her false allegations and move towards healing these family issues in private.”

As for Gigi, her rep told E! News that she “is solely focused on the best for Khai. She asks for privacy during this time.” E! also reached out to reps for Yolanda and Zayn.

Though Gigi and Zayn have had an on-again, off-again relationship since 2015, their romance has appeared to be strong since reuniting in late 2019. By fall of the following year, they have welcomed Khai and were spending much of their time at her family’s farm.

And, over the summer, Gigi gave rare insight in Zayn’s dynamic with her family, which includes sister Bella Hadid and brother Anwar Hadid. “At first he was like, ‘How do I get a word in edgewise?'” she told Harper’s Bazaar. “But now he is very comfortable. He speaks his mind. When he’s in the middle of a family thing and everyone’s like, ‘Zayn, whose side are you on?’ he’s charming.”