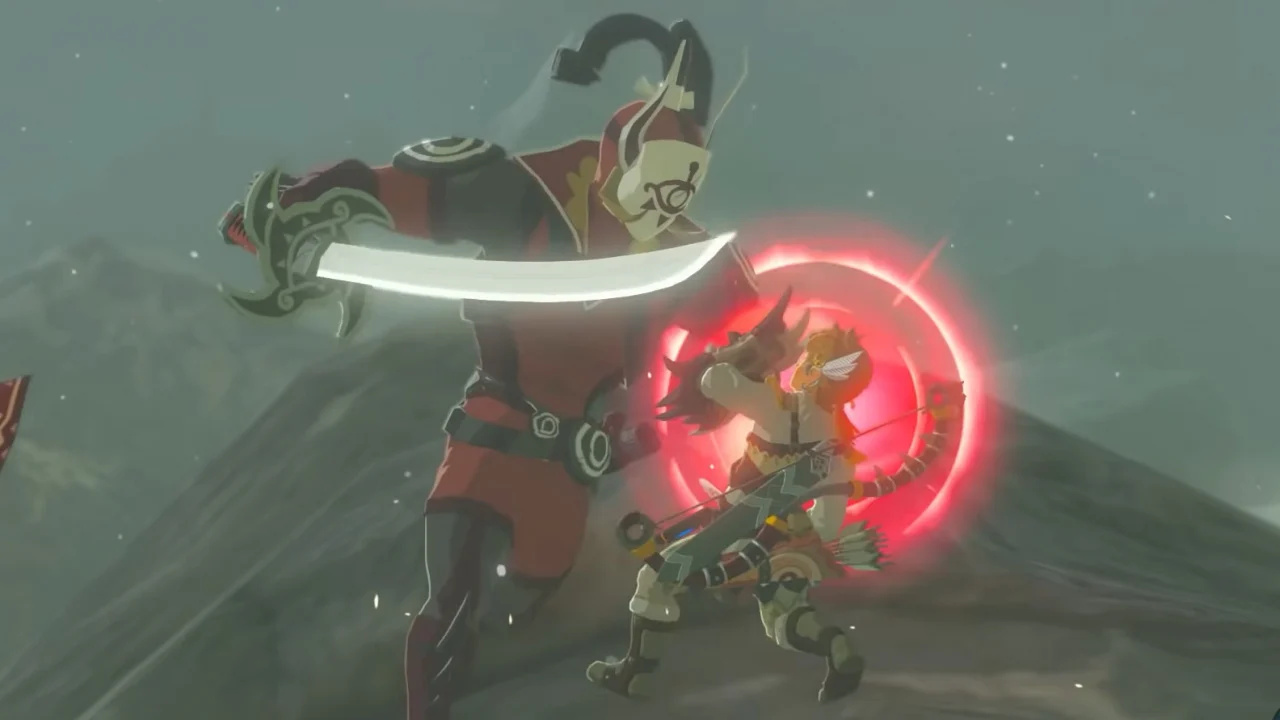 Nintendo is at it again, this time targeting a YouTube channel run by Zelda: Breath of the Wild modder Waikuteru – known for their work on the popular ‘Second Wind’ expansion mod.

In an update on Waikuteru’s channel, it was explained how Nintendo had already got 40 videos on the channel removed – with fears it will be blank within a week if it keeps going. Waikuteru is now asking fans of the ‘Second Wind’ mod to unite via a Discord channel, in the hope they can get Nintendo to change its attitude towards mods:

“Nintendo attacked my channel and took down 40 videos so far. If this continues, the channel will be blank within a week. I know that a lot of you guys like mods, hence the subscription. There is only one way to change the termination of Nintendo mods and that is to convince Nintendo with a large number of people to change their mind. The goal is to gather that many people together that Nintendo has to listen to us.”

At the time of writing, the majority of Waikuteru’s Breath of the Wild: Second Wind videos have been removed from YouTube. As for the project itself, it’s still available and there have been no C&D’s sent out or anything else like that.

If we hear about any developments, we’ll be sure to let you know.