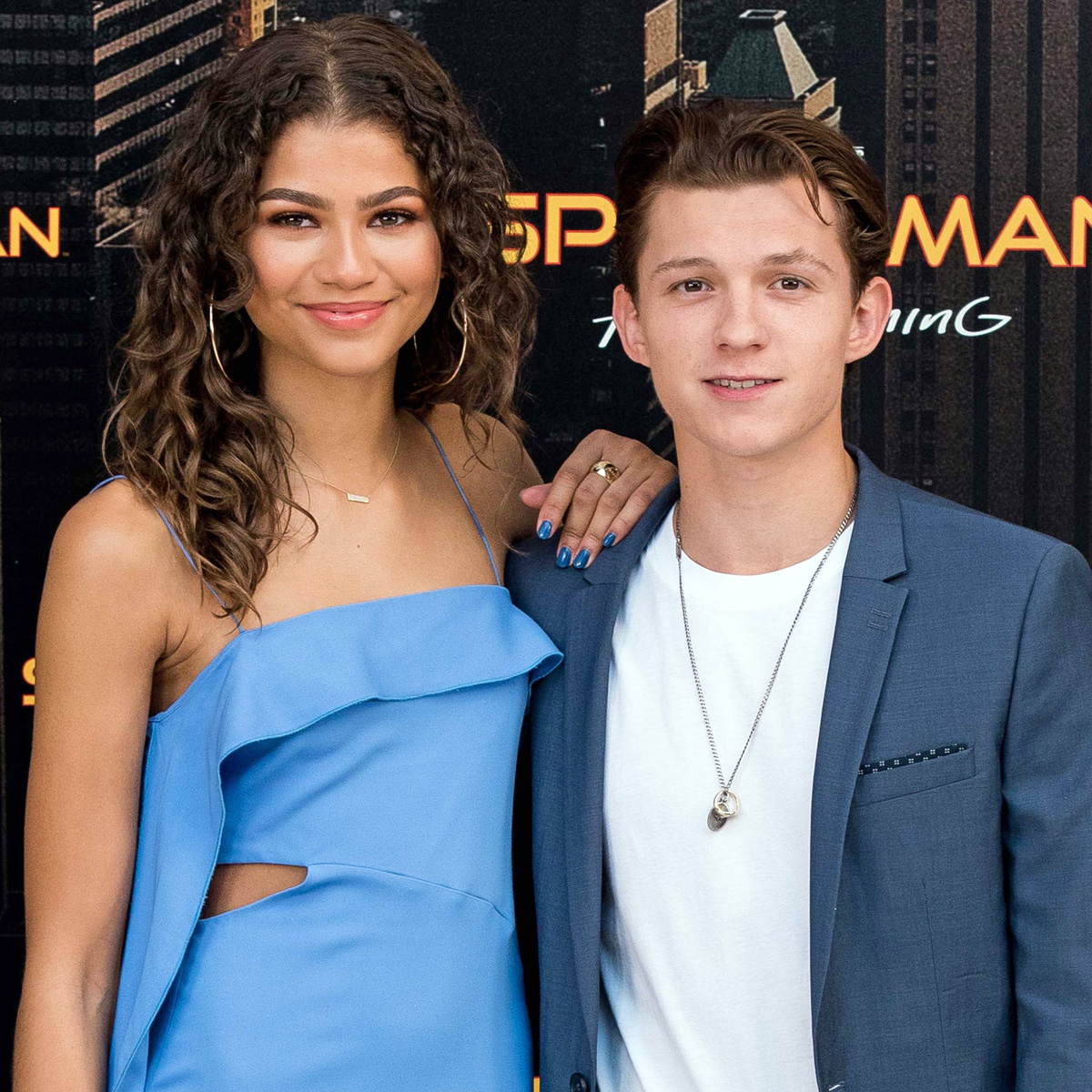 Zendaya Reveals What She ADMIRES About BF Tom Holland

It’s clear that Tom Holland doesn’t need his Spidey suit to be the friendliest neighborhood hero—according to his “MJ” herself.

In a new cover story interview for InStyle‘s upcoming Best Dressed issue, released on Oct. 12, Zendaya revealed what she appreciates most about Tom as an actor—and maybe even more.

“There are many things, obviously, that I appreciate,” the Spider-Man: No Way Home actress told the outlet. “In an actor way, I appreciate that he really loves being Spider-Man. It’s a lot of pressure—you take on the role of a superhero wherever you go. To the little kid who walks by, you are Spider-Man. I think he handled that so well.”

The fashion-forward star, who is a Virgo herself so she would know firsthand, jokingly added, “And seeing him at work, even though he’s not a Virgo, he is a perfectionist.”

The duo first shared the big screen as co-stars in the 2017 movie, Spider-Man: Homecoming. And although it’s been four years since Tom began donning the infamous red-and-blue superhero suit, Zendaya also made it clear that her co-star’s work ethic hasn’t slowed down at all—and that perfectionism is something she truly admires.

“Our director allowed me to come in every day [of the shoot],” she explained. “And it was cool to see how he cares so much about his work and making it right. I watched him do a fight scene all day, which is exhausting. He’d do a move, come back to the monitors, watch it, and say, ‘I can do that better.’ I’d be like, ‘Dude, you got it.’ But he wants us to be perfect, and I really appreciate that.”

It’s safe to say that the two—who sent shockwaves around our very real universe when they were spotted kissing in early July and have proven to be going strong ever since—are enjoying being at each other’s side. As Zendaya told the outlet, Tom is a “fun time.”

“Very charismatic,” she added. “[He] can make anybody feel comfortable and have a good laugh and a good chat. A good chat—I sound so British.”

Clearly, things between the two continue to soar to new heights.