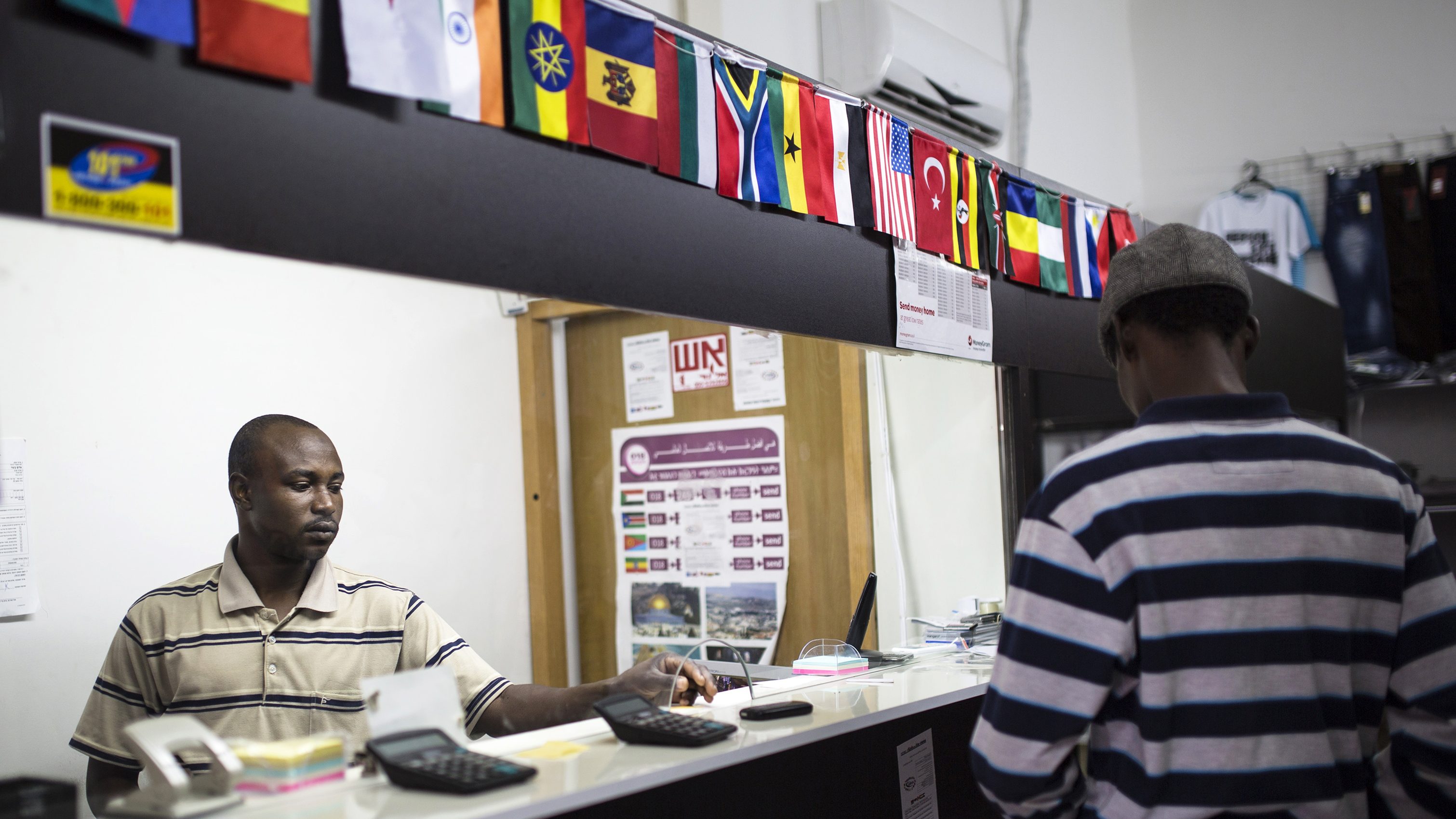 Banks, ATMs, and agent networks are the main channels for accessing financial services in Nigeria. But because agents outnumber bank branches and ATMs, while performing a similar range of services, companies that support agent banking can be crucial assets to anyone looking to tap into Africa’s largest market for digital financial services.

One evidence of this came up last week when MFS Africa, the South Africa-based payments gateway that enables over 300 million wallets to transact across different mobile money platforms, said it has bought Capricorn Digital, a Nigerian company that runs a network of agents.

Capricorn is known for its Baxi boxes, a sort of point of sale device that agents—in their wooden kiosks and corner shops—use to offer services like cash deposits, withdrawals, and utility payments to consumers. The money value of the acquisition was not disclosed. But just like when MFS Africa bought Beyonic, a Uganda-based digital payments services provider, in June 2020, the strategic value is in taking advantage of mobile payments for easier pan-African trade.

“You can’t really be serious about being a pan-African company if you are not serious about Nigeria,” Dare Okoudjou, the company’s CEO, said.

MFS Africa’s usual procedure for establishing a market in Africa is to become partners with mobile network operators that run mobile money services. Some of their partner telcos include Safaricom, and MTN Uganda. On average, “by partnering with two or three networks, we can cover 70% of a country,” Okoudjou said.

But mobile network operators do not run massive mobile money services in Nigeria. MTN and Airtel don’t have licenses in the first place because the Nigeria central bank says it doesn’t want them to have such licenses. And so MFS Africa chose to buy a company doing something similar to what mobile money providers do in places like Kenya or Ghana.

But where mobile money providers provide basic cash deposits and withdrawals, companies like Capricorn in Nigeria evolved an agent banking model that facilitates a more diverse set of value added services from bill payments to the distribution of renewable energy services. “We think that the possibilities that mobile money guys have right now is a little bit smaller than the possibilities agents have in Nigeria right now,” Okoudjou said.

One use case for MFS Africa from this acquisition is in enabling remittances. Out of the $41.7 billion in personal remittances that sub-Saharan Africans received in 2020, Nigeria had the largest share with $17 billion, more than Ghana, Kenya, and South Africa combined.

Capricorn’s payments system in Nigeria will be connected to those of other mobile money providers on MFS Africa’s network. A Nigerian will be able to go to any of the 60,000 Baxi box agents across Nigeria’s 36 states and send money to an M-Pesa user in Kenya.

Beyond remittances, MFS Africa wants to use Capricorn’s expertise for pan-African trade in the informal economy.

While a lot of the conversations around enabling trade between African merchants centers around making card payments easy, hence the fixation on Paystack, Flutterwave and similar companies, MFS Africa is betting on using agent banking to serve mostly cash users in the economy who want to transact with people in other parts of Africa.

Part of the long-term vision, Okoudjou said, is to make it easier for Nigerians who do business in China by bypassing middlemen who make payments difficult and expensive. Africa-China trade climbed to a record high of $139.1 billion this year, and is set to grow further if payment can be easier for Nigerian buyers with cash.