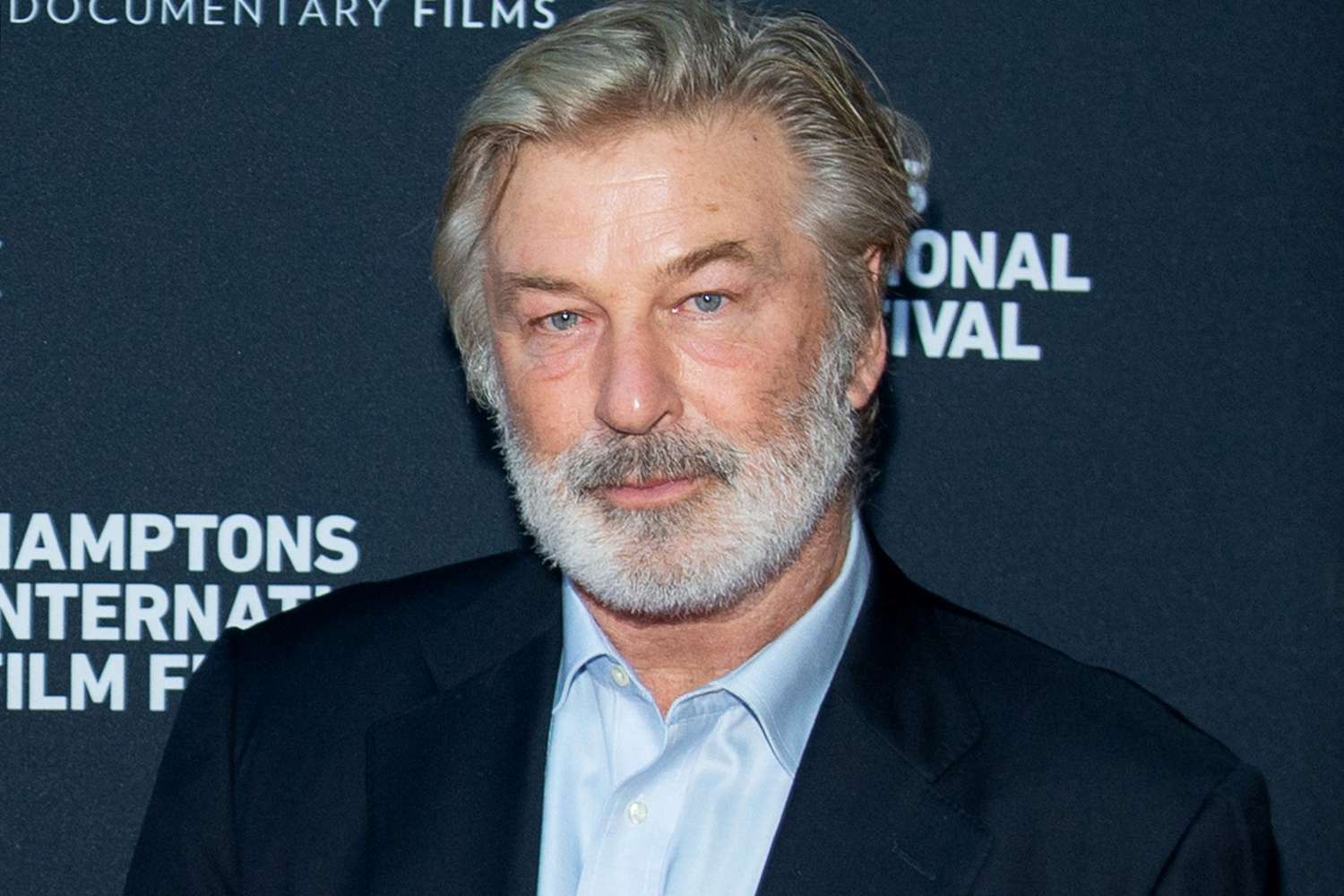 After involuntary manslaughter charges were announced against Alec Baldwin, the Academy Award nominee returned to social media with a photo of his loved ones

After the Santa Fe District Attorney’s Office announced the charges on Thursday, the Academy Award nominee, 64, shared a glimpse of life at home with wife Hilaria Baldwin, 39, and their kids, in his first post since the filing.

“The old ‘let me give you a back rub’ ploy…” Alec captioned the photo of their 6-year-old son Leonardo “Leo” Ángel with his hands on Hilaria’s shoulders as she sat on the floor.

A source told PEOPLE that Baldwin seemed “totally carefree and in a great mood” as he stepped out at a coffee shop in New York City a day before the charges were announced. “It was all very lighthearted.”

“He was talking about the family’s recent ski trip, and was bragging that [his daughter] Carmen in particular has been skiing so well,” the insider added, noting that Baldwin and his family are “fixtures in the neighborhood.”

Prosecutors say Baldwin, along with armorer Hannah Gutierrez-Reed, will be charged with two counts of involuntary manslaughter following the October 2021 on-set death of Halyna Hutchins, which occurred while filming the upcoming western Rust, starring and produced by Baldwin.

Hutchins, 42, was shot and killed after a prop gun held by Baldwin — which turned out to contain live rounds — discharged. Director Joel Souza was also wounded in the incident, but no charges were made in his shooting.

Baldwin maintains that he did not pull the trigger.