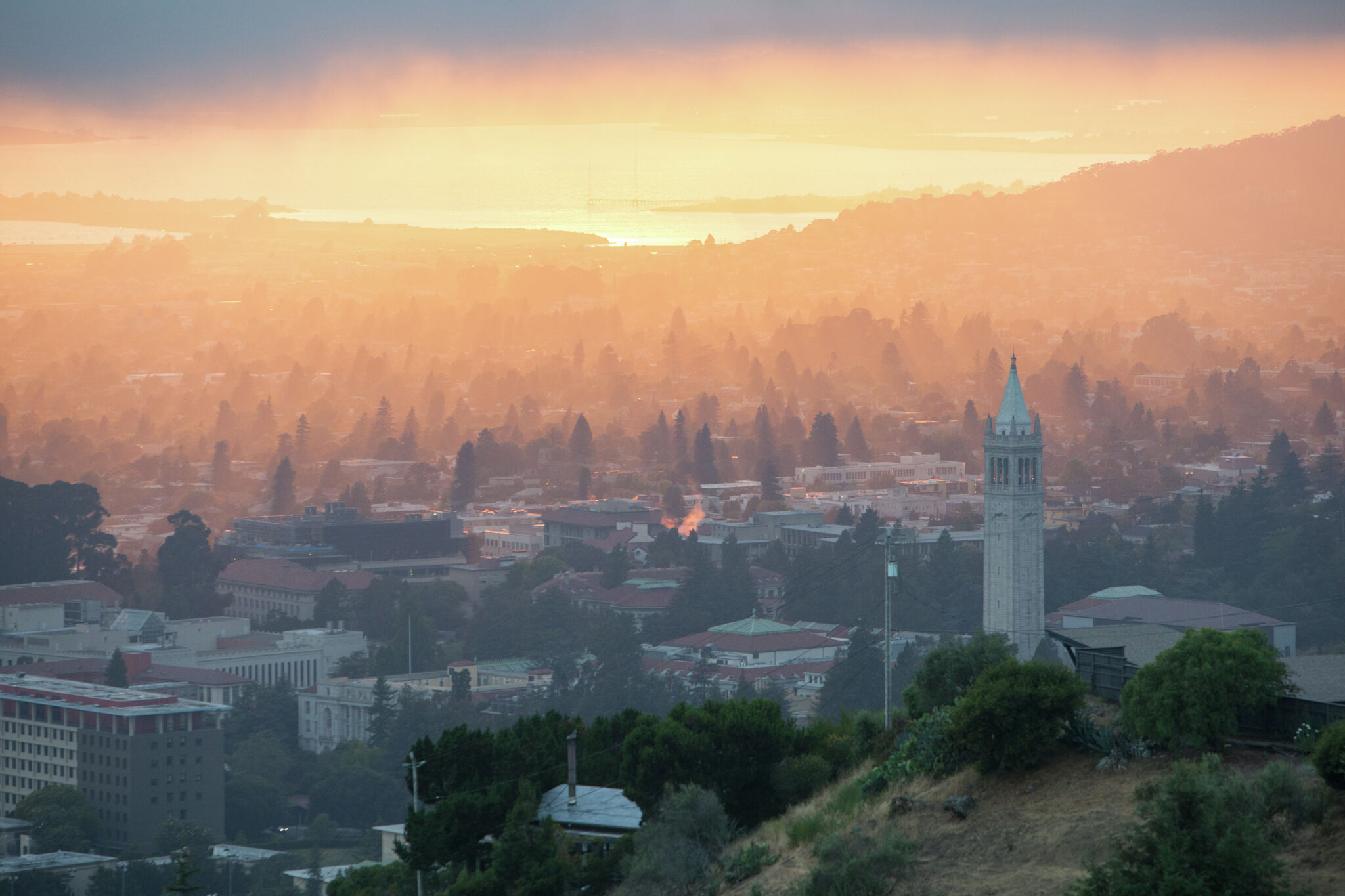 Deward Hastings, a 78-year-old Berkeley man known for welcoming the public to his backyard hot tub, died on Saturday afternoon while doing what he loved best, hot tubbing, officials said.

Emilie Raguso, founder of the soon-to-be-launched news site the Berkeley Scanner, was the first to report on the death of Berkeley’s so-called “hot tub guy” and on Twitter she wrote that he “ran a free, community hot tub from his Essex Street home for nearly 50 years.”

BREAKING NEWS: Berkeley’s own Hot Tub Guy, who ran a free, community hot tub from his Essex Street home for nearly 50 years, was found dead in the hot tub by a community member Saturday shortly before 4:30 p.m. Deward Hastings was 78 years old.

The Berkeley Police Department told SFGATE that officers found Hastings unresponsive in a hot tub on the 2100 block of Essex Street at 4:23 p.m.

Paramedics conducted life-saving measures but were unable to revive him and he was declared dead at the scene, police spokesperson Byron White wrote to SFGATE in an email.

The Alameda County Coroner’s Bureau confirmed that the deceased was Hastings.

The preliminary investigation revealed that the death does not appear suspicious, and further investigation is needed to confirm the cause of death, the police department said.

We Need a Special Tribunal to Put Putin and His Regime on Trial
San Francisco’s Uber hacked, possibly by teen ‘cybergang’ Lapsus$