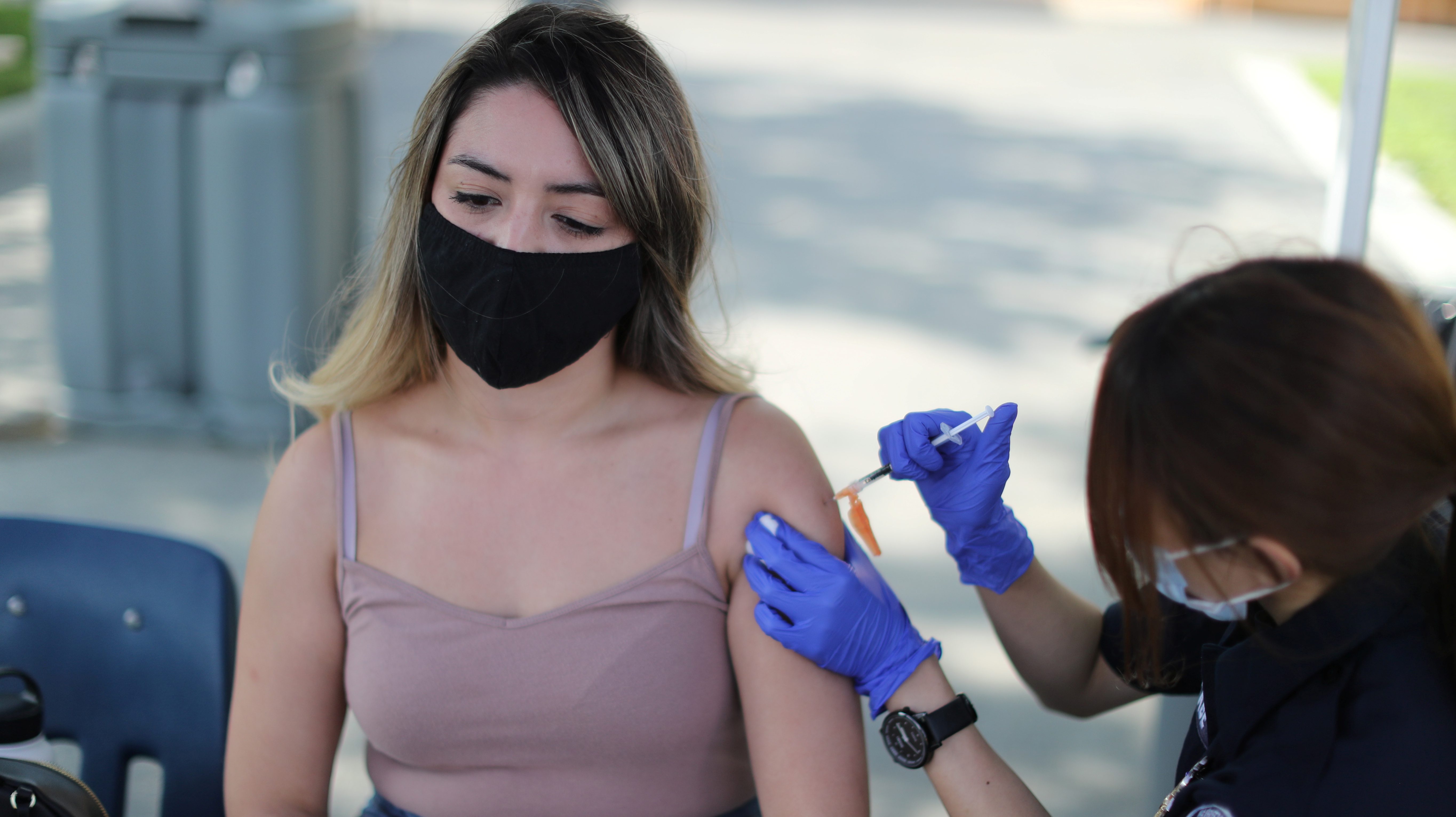 US president Joe Biden is reportedly set to announce a multi-step offensive in the ongoing battle to control Covid-19, which is surging in parts of the country where vaccination rates remain low. Vaccine mandates both for federal workers and at private employers will be among the new measures.

Biden is expected to sign executive orders requiring federal workers (and contractors working for the federal administration) to be vaccinated within 75 days or risk losing their job, with “limited exceptions” made for people who qualify for medical and religious exemptions.

In an even more consequential move, the White House also will instruct the US Department of Labor’s Occupational Safety and Health Administration (OSHA) to direct private businesses with more than 100 employees to require either Covid-19 vaccination or weekly testing.

“Each employer will decide exactly what they want to do, but what we’re saying through the Department of Labor rule-making process is a minimum of testing once a week or full vaccination,” a senior Biden administration official told CNN.

OSHA is expected to command large employers to give their workers paid time off to get vaccinated, according to CNN. Businesses that don’t comply with the new rules reportedly could face fines up to nearly $14,000 per violation.

With the new emergency rule, employee vaccination mandates will have a major impact

As it became clear in July how easily the Covid-19 Delta variant spread between people, major US companies felt compelled to join efforts to nudge the unvaccinated toward getting a shot. Employers like Walmart, Disney, Google, Facebook, and Netflix embraced vaccination mandates for all or most of their staff who planned to work in person.

Large employers who enacted vaccine mandates may have received plenty of attention, but as Quartz noted in early August, their impact was never likely to lead to vast upticks in vaccination. That’s because of the 330 million people who make up the total US population, only 58% are employed, according to the US Bureau of Labor Statistics. And according to 2018 data from the US Small Business Administration, only 54% of working adults in the private sector clocked in at large employers (those with more than 500 people on the payroll).

So even if all large employers had required vaccination, which they hadn’t, another 46% percent of the private-sector workforce, or 61 million working people, would not have been impacted.

OSHA’s new rule, on the other hand, will not rely on the gestures of a few influential companies. It will directly impact an estimated 88 million people, accounting for more than a quarter of the total US population and two-thirds of working Americans.

To cover even more Americans, the government may still want to expand the new rules further to include the country’s smallest businesses. Even without that extension, however, the new law—while sure to be contentious—should give smaller employers the political cover they need to design their own vaccination mandates, if they haven’t done so already.