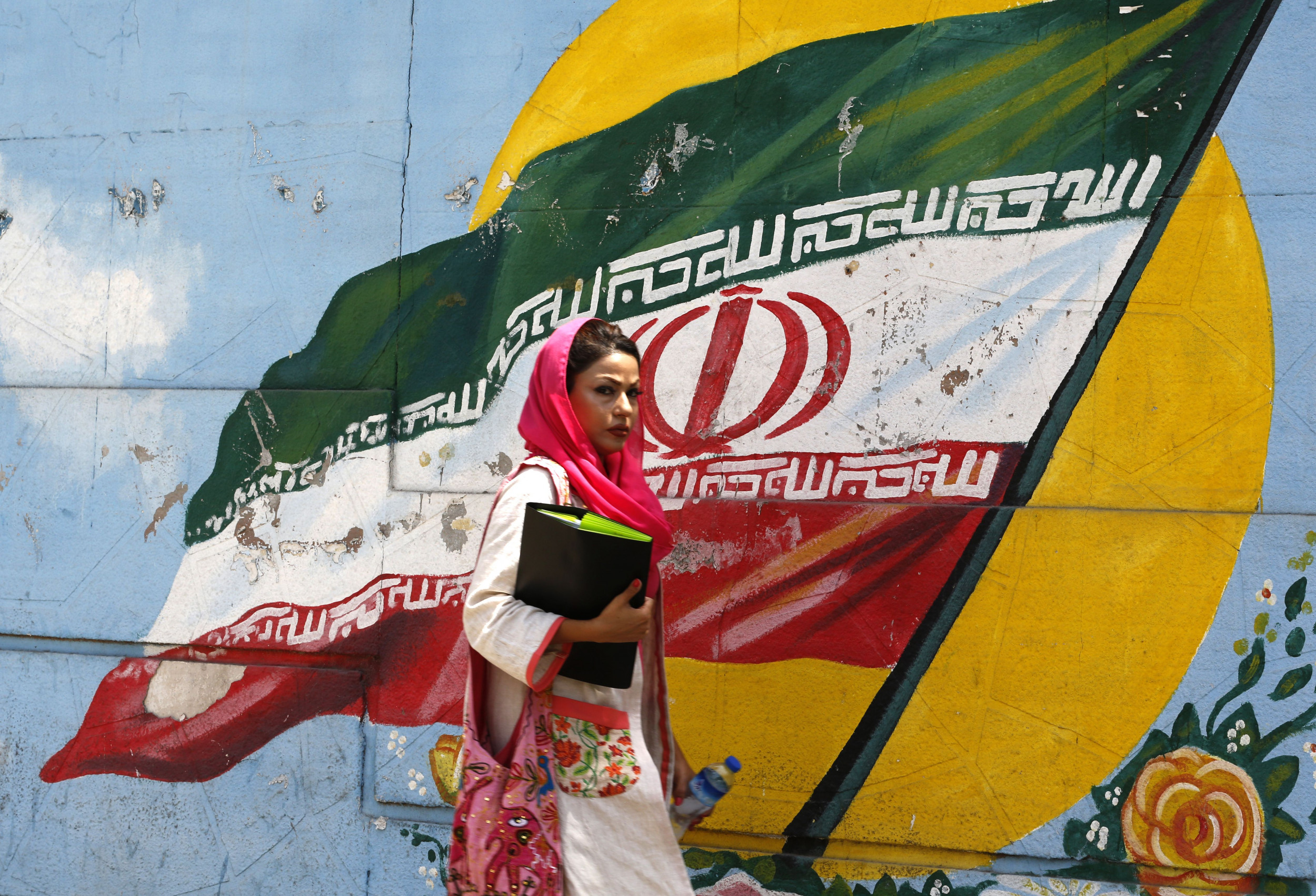 Biden promised to take steps to repair the broken relationship, lift sanctions and create a viable path back to the deal. I never thought he would be the perfect president, but I hoped he would do his best to alleviate the pain our community endured under the Trump administration. Biden’s policies and actions as president, aside from ending the Muslim ban, have failed to make any progress toward these promises and the Iranian American community is paying the price, literally.

It looks like you’re the one with “empty words,” Mr. President.

Since 1979, the U.S. imposed a comprehensive set of sanctions on Iran. The impact on the Iranian American community has varied based on the severity of the sanctions. The sanctions imposed by the Obama administration, prior to entering the nuclear deal, were the most stringent of the past 30 years. Despite Biden’s campaign promise to return to the landmark 2015 accord, the sanctions reimposed by the Trump administration are still currently in effect. The Biden administration believes these comprehensive sanctions will bring Iran back to the table; they fail to recognize Iran’s position. The U.S. left the deal and will likely be unsuccessful in forcing Iran to act first without easing some sanctions.

With close to 1 million Iranians in the U.S., many of us being first generation, the U.S. has a duty to provide reasonable avenues for Iranian Americans to comply with sanctions.

The overbreadth and lack of clear guidance has caused clear discrimination on the basis of national origin. The closure of all traditional banking channels have resulted in mass confusion among U.S. banks. These banks have expressed confusion as to what is permitted under sanctions on Iran. This disarray has led U.S. banks, in an effort to protect themselves from liability, to over-comply by shutting down “flagged” transactions, and without reason, bank accounts linked to Iranian Americans.

Personal financial applications such as Paypal, Venmo and Zelle regularly freeze accounts and transactions that mention “Iran” or “Persian.” Transactions have been withheld even when they are unrelated to the country, involving Iranian Americans buying food or paying for a concert ticket—also targeting people that have “Iran” listed in their profile name. This issue, similar to bank account closures, is a direct result of ambiguous sanctions regulations and a lack of comprehensive guidance coupled with companies fearing fines for committing violations.

Account closures and freezes are discriminatory, unlawful takings of Iranian American’s property, solely on their basis of national origin.

As if that weren’t enough, the sanctions, due to the lack of banking relationships and prohibitions on investment, make almost all forms of sending aid to family in Iran—whether it be financial or goods—virtually impossible; and deem holding a bank account in Iran illegal—even if opened prior to moving to the U.S.

Many Iranian Americans are unaware of what is considered a sanctions violation, regularly leading to unintentional violations. Even where Iranian Americans are aware of possible sanctions restrictions, there is no clear guidance informing us of how to comply with the current sanctions, determine what is exempt, or apply for a specific license in instances where one is required. All we have is a disorganized, uninformative, nonsensical FAQ page on the Treasury Department’s website.

Sanctions, as currently written, place a disproportionate burden on Iranian Americans’ everyday way of life. We are regulated in our ability to support family, at risk of paying exorbitant fines or even face prison time, restrained in how we may travel—even more so in having our family visit us in the U.S.—and limited in how we celebrate our culture and traditions.

President Biden, end the discriminatory practice of punishing the Iranian American community through foreign policy. Don’t be another president who makes empty promises that hurt the very people who supported you.

Ariana Momtazi-Bushweller is a recent graduate of Columbia Law School. She is currently working as an O’Melveny Fellow at the ACLU of Illinois.

The views expressed in this article are the writer’s own and not that of the ACLU of Illinois.