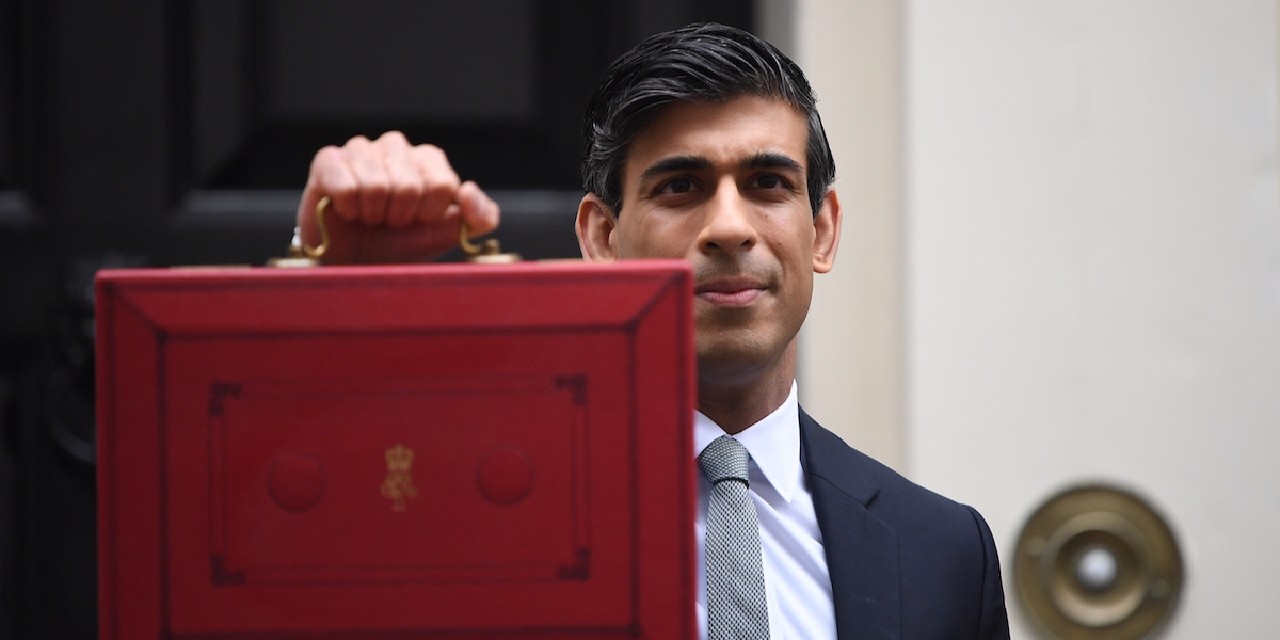 The plans include introducing digital systems for healthcare organisations which have not previously used them, restocking and updating old technology, improving cybersecurity and expanding the use of shared digital care records.

This much-needed cash is part of the government’s so-called levelling-up agenda, which will be beneficial for all regions in the UK.

The extra investment in IT and data services to create digital patient records is part of the government’s plans to speed up working practices in the NHS and free up valuable time for health workers.

There will be support for around 100 ‘one-stop-shop’ community diagnostic centres across England, to assist those waiting for clinical tests such as MRIs, ultrasounds and CT scans.

One in 10 trusts still operate on “paper-based systems” according to Health and social care secretary, Sajid Javid. NHS trusts have been seeking an additional £1.8 billion per year by 2024, which would take the overall NHS capital budget to £10.3 billion.

Greater use of technology has meant that some 1.25 million texts and 300,000 emails were sent to parents of two and three-year-olds informing them of booking appointments for COVID jab for their children.

In total, the chancellor is expected to announce an increase of £5 billion in the health service’s capital budget. This will go towards the government’s pledge of building 48 new hospitals by 2030 and a comprehensive programme of hospital upgrades.

The funds will also aid the NHS in tackling backlogs caused by the COVID-19 pandemic. Specifically, to address millions of patients waiting for diagnostic tests and non-emergency operations.

As part of the £3 billion “skills revolution”, Sunak is expected to announce a number of “boot camps” for skills including cybersecurity and artificial intelligence.

“Any significant budget allocated towards the digitisation of healthcare services is positive. However, we must always remember this is a long term journey so a single budget is not enough but needs to be sustained instead,” Dr Saif F Abed, director of Cybersecurity Advisory Services told Healthcare IT News.

“In terms of where the money should go I think we need to be pragmatic. Investments need to be made in people and process improvements – as well as technology itself.

“Electronic medical records, enhanced interoperability, capacity management platforms and clinical decision support tools are prime candidates here. We must also remember that accelerated digitisation presents tremendous risks from a cyber-crime perspective too so it is critical that a sizeable budget is allocated for investments in cybersecurity skills and solutions from national to local levels.”