By Danny Segura and John Morgan | 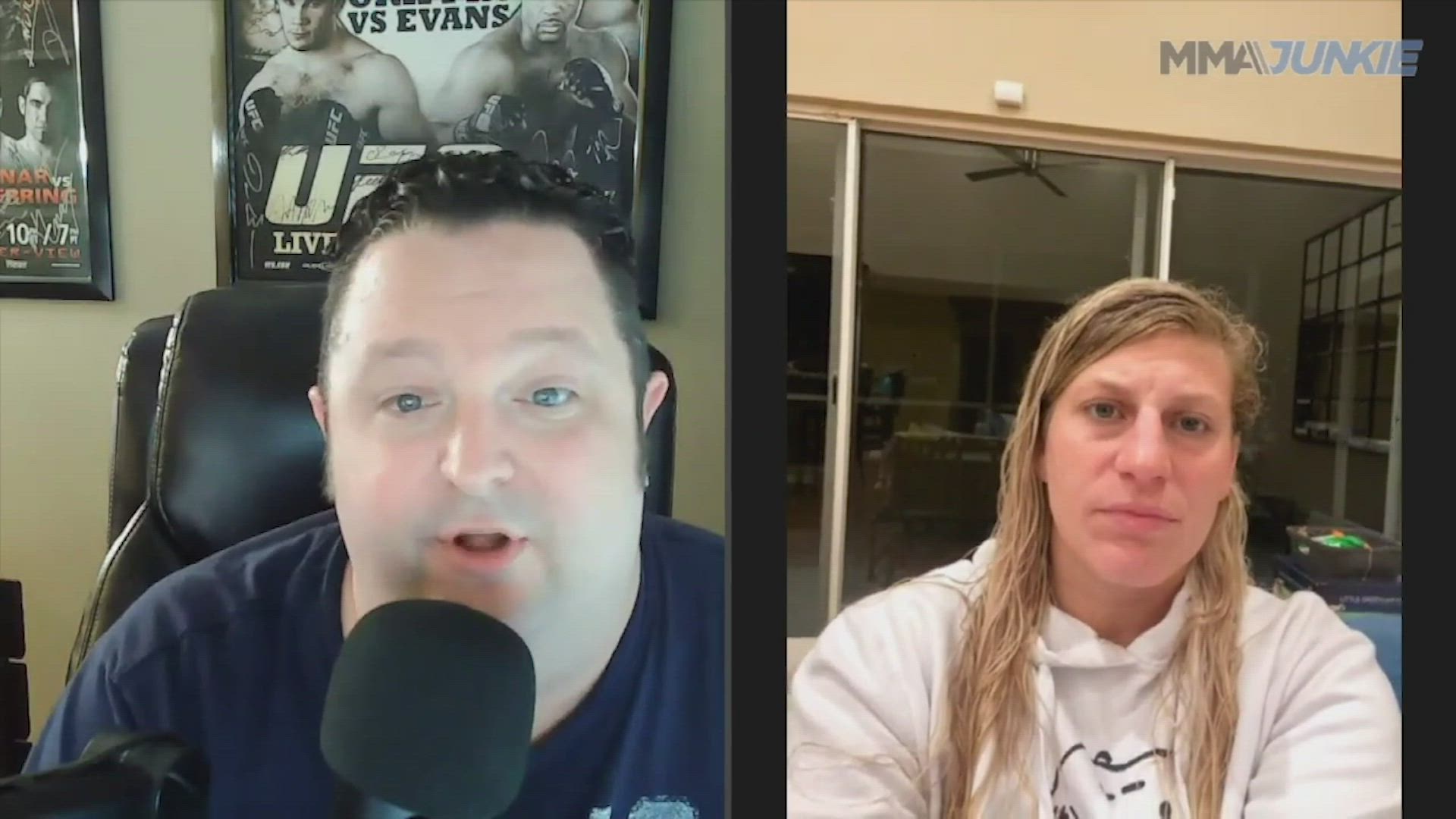 For Kayla Harrison, it should be obvious what fans can expect from her this season.

The two-time judo Olympic gold medalist will make her return to the PFL on May 6 in the co-headliner of the promotion’s Week 3 event in Atlantic City, N.J. Harrison (8-0) takes on Brazil’s Mariana Morais (16-10) as part of the women’s lightweight season opener.

Although Harrison is a prospect, she’s evolving into one of the world’s best, and the 30-year-old can guarantee a vintage performance.

“My game plan doesn’t change. It doesn’t matter who it is,” Harrison told MMA Junkie. “If the day ends in ‘Y,’ Kayla is going to try to feel the opponent out on the feet, then work to jab-jab-punch-punch, and get to the clinch, get to the double leg, take them down, ground-and-pound, beat the crap out of them, break their arm, choke them out – that’s the goal.

Harrison means no disrespect to her opponent, but she’s confident in her skill set and doesn’t plan to reinvent the wheel. The American Top Team fighter hasn’t studied Morais in great detail just yet, but she’s not taking Morais lightly despite her 16-10 record.

Harrison is unbeaten in her MMA run and has dominated since her debut in June 2018. She’s yet to be truly challenged and will  be the favorite once again to win the PFL women’s lightweight championship. Harrison won’t let her previous success kill her motivation, as there’s a $1 million prize at the end of the season and most importantly a chance to continue to prove she’s one of the world’s best.

“There’s no external factor that drives me,” Harrison explained. “My drive is internal, and that’s to be the best possible version of myself. As you can tell, I had one Olympic gold medal and that wasn’t enough, so I had to go get another. It’s the same thing with this. I had a PFL belt, it was good, but let me go do it again. Let me go prove that it wasn’t a fluke. Let me go prove that it wasn’t a one-trick pony, and I’m not so boring.

“I’m just going to do it because that’s what I love to do and I’m going to keep getting better one day at a time and see where I land. Every day I’m getting closer and closer to the goal of being the best possible version of myself.”