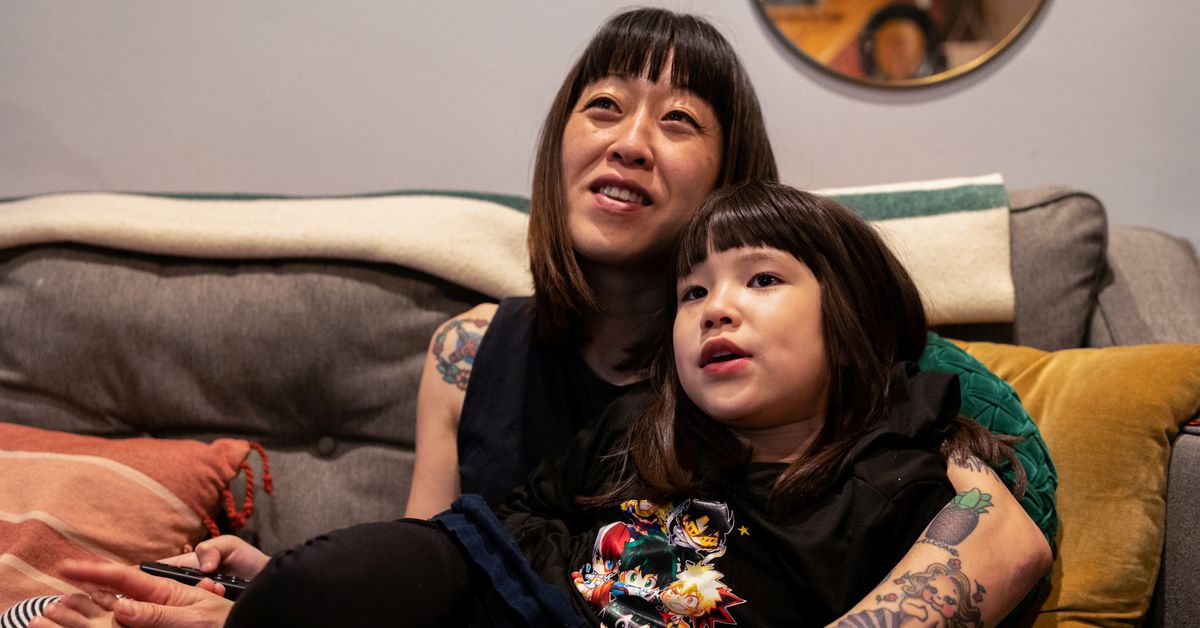 LONDON, Oct 22 (Reuters Breakingviews) – CoComelon’s owners are vulnerable to the fickle tastes of toddlers. Hence why producers Moonbug Entertainment may want to cash in on the YouTube sensation’s lockdown popularity with a stock market listing. But its model of buying up trending shows, giving them a digital makeover and then licencing the final product to streaming giants is easily copied, denting hopes of a potential $3 billion valuation. And, as every pandemic parent knows, catering to the whims of toddlers is an inexact science.

CoComelon has achieved stratospheric popularity in the last 18 months. Stressed parents working from home could plonk their children in front of the show to gawp at its computer-generated toddlers singing songs about cleaning up. As the most popular show on Netflix (NFLX.O) and with licencing deals with HBO, Hulu and Amazon.com (AMZN.O), it’s on track to deliver $100 million of EBITDA in 2021 and double that in 2022, according to the Wall Street Journal.

A listing could help Chief Executive Rene Rechtman find the next big thing. Moonbug makes money by buying the intellectual property rights of hit programmes like “Little Baby Bum”. It then spruces up the sound, gets the copyright in order and ensures the content adheres to strict rules on child advertising. Such minimal costs result in a whopping 80% EBITDA margin. A $3 billion valuation would be 30 times this year’s expected EBITDA, a slightly lower multiple than $283 billion Netflix.

Currently, the UK-based company has no direct rivals. But competition is a threat. There is little to stop Walt Disney (DIS.N) or Netflix copying the recipe. Google-owner Alphabet (GOOGL.O) may also be minded to cut out the middleman – it owns YouTube so can see which programmes are gaining traction faster. CoComelon’s roughly 30% share of Moonbug revenue is another worry given how quickly kids’ attention can switch.

Rechtman is counteracting that with original content through a CoComelon spinoff series for Netflix. He is also working on longer feature films. But margins on such ventures are a fraction of his licencing deals. Conversely, a listing will let him buy up more and more promising shows. It would also let financial backers Goldman Sachs (GS.N) and venture fund Felix Capital cash out if they think CoComelon has hit peak popularity.

– Moonbug Entertainment, the owner of the hit YouTube series CoComelon, is considering a stock market listing with a valuation of $3 billion, the Wall Street Journal reported on Oct. 18.

– CoComelon features computer-generated toddlers singing educational songs about cleaning up and brushing teeth. It became a hit during the pandemic.