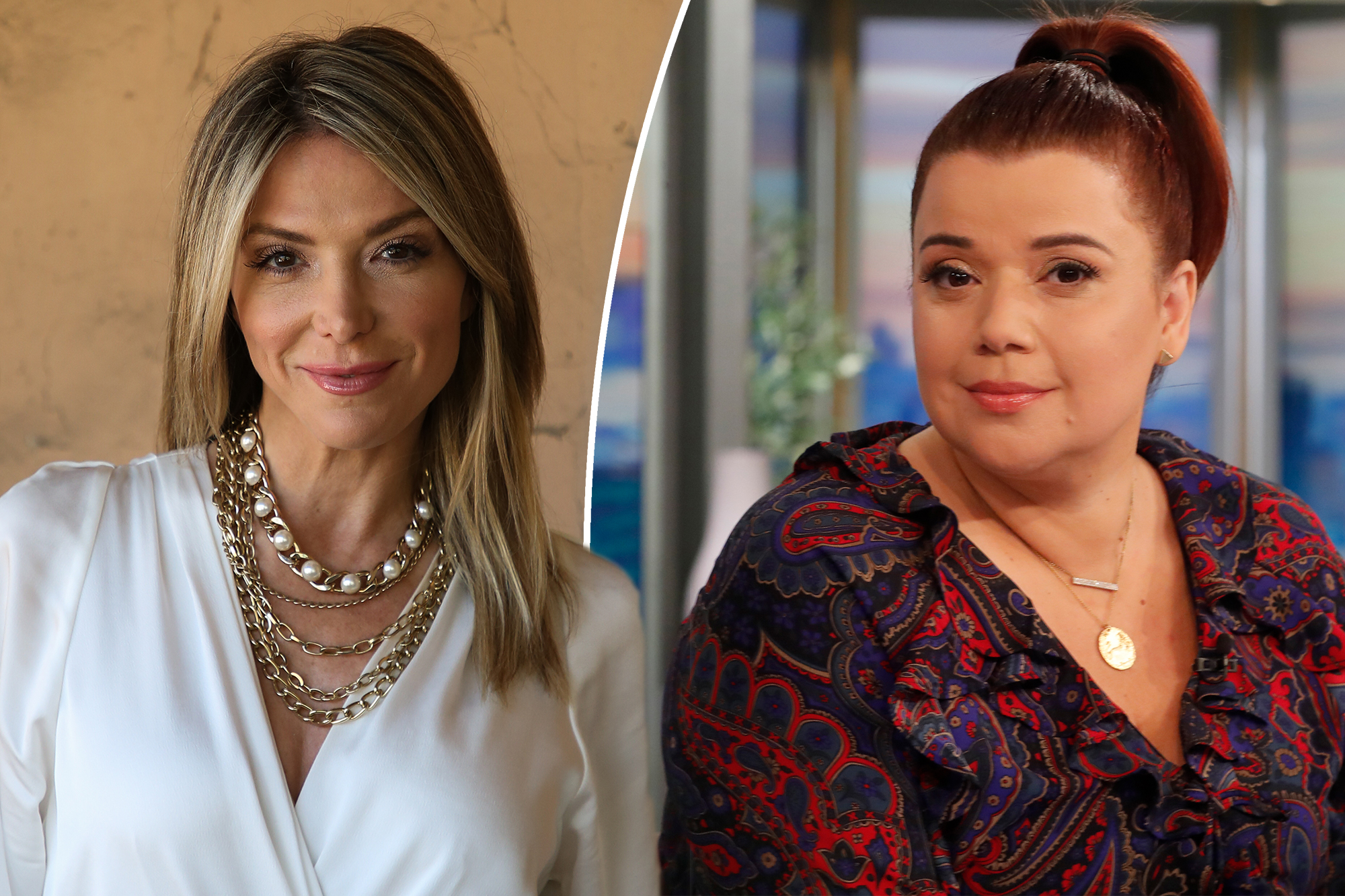 Debbie Matenopoulos, an original co-host on “The View,” from 1997 to 1999, says Ana Navarro was “mean” and “icy” to her when she recently returned to the show.

Matenopoulos appeared during last week’s Flashback Friday show, coming on for a “Hot Topics” segment, and was talking about working with the show’s creator, legendary journalist Barbara Walters.

But while things may have seemed fine to all viewers, Matenopoulos later claimed on the Michelle Collins show on SiriusXM that Navarro “was not nice.”

“She was kind of hateful to me,” Matenopoulos said. “She wouldn’t even look at me in the eyes. Backstage and on-air, she was not nice to me.”

She added that “She seemed to be nice to everyone else except for me. I was like, ‘What?’ I don’t even know. Legit, like she just has an issue with me.”

“I was just trying to say, ‘Good morning everybody, nice to see you,’” but Navarro was “a little bit icy.”

Matenopoulos said she even gave the host skincare products from her line, Ikaria Beauty. “The irony of it all, I gave her a beautiful package,” she said. She concluded, “I guess, listen, everybody can’t like you, what can you do?”

Matenopoulos made it clear that things were fine with other co-hosts, including Joy Behar and Sara Haines.

But she commented of the show in general: “They sort of have a reputation of kind of being catty and mean and hateful to other women — and that’s not what Barbara intended at all.”

The daytime hit recently saw the departure of Meghan McCain who wrote in Variety that, “The atmosphere of ‘The View’ breeds drama: producers can’t control hosts, manage conflict or control leaking. My take on the show is that working at ‘The View’ brings out the worst in people. I believe that all the women and the staff are working under conditions where the culture is so f–ked up, it feels like quicksand.”