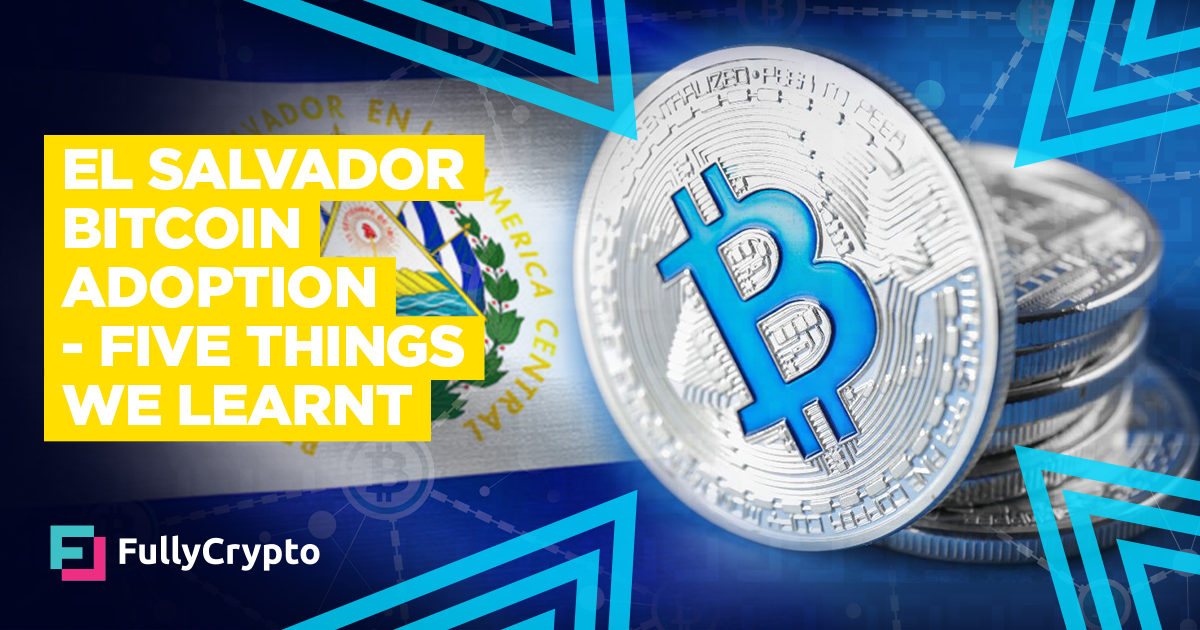 El Salvador President Nayib Bukele announced yesterday that he intends to make Bitcoin a legal currency in the country, news that sent shockwaves throughout the world. The first-of-its-kind announcement is a major breakthrough in adoption of Bitcoin as a currency and could lead to other countries following suit. Here we run down the top five takeaways from the announcement.

Were Bitcoin to become accepted as legal tender, it would not replace the U.S. dollar as the official currency of El Salvador. Instead the two would work in tandem, giving citizens and visitors a choice of currencies to use.

Lightning Network Will Power the System

President Bukele clearly knows his stuff when it comes to Bitcoin. Critics were presumably lining up to criticize Bitcoin’s ability to function as a currency, but Bukele’s announcement that the Lightning Network will facilitate all transactions will have dulled these arguments.

Bukele is clearly well versed in Bitcoin from a technological standpoint, knowing full well that the Bitcoin network is no longer suitable to be used for microtransactions. His adoption of the Lightning Network is the perfect solution to the issue and speaks volumes about his faith in the layer 2 solution.

Bukele announced that the El Salvador government will work with the makers of Lightning Payment app Strike to create a new infrastructure based around Bitcoin. Strike launched its service in El Salvador in March and Bukele is seemingly impressed enough to believe that it can provide the necessary tools to create a new financial system from scratch.

Not a Done Deal

While yesterday’s announcement naturally grabbed headlines, it is not a done deal. The bill will be sent to congress by President Bukele where it must receive a majority vote. However, seeing as Bukele’s New Ideas party holds a supermajority, any legislative proposal from the president has a strong likelihood of passage.

Low Income Families Could Benefit Most

In his Tweet thread outlining the proposal, and in his pre-recorded appearance at the recent Bitcoin conference in Miami, Bukele said that one of the major drivers of Bitcoin acceptance in the country was the amount of money lost due to remittances. El Salvadorans send some $6 billion in remittances home every year, with millions lost due to fees from remittance companies.

With Bitcoin Lightning Network fees being minimal, and sometimes even free, this money will go into the pockets of the recipients rather than money transfer companies, ultimately benefiting low income families.

Much More to Come

Yesterday’s announcement is far from being the chief headline in this story. There will plenty more to come in the next weeks and months, so keep your eyes glued to your FullyCrypto feed for the latest on this huge development for Bitcoin!