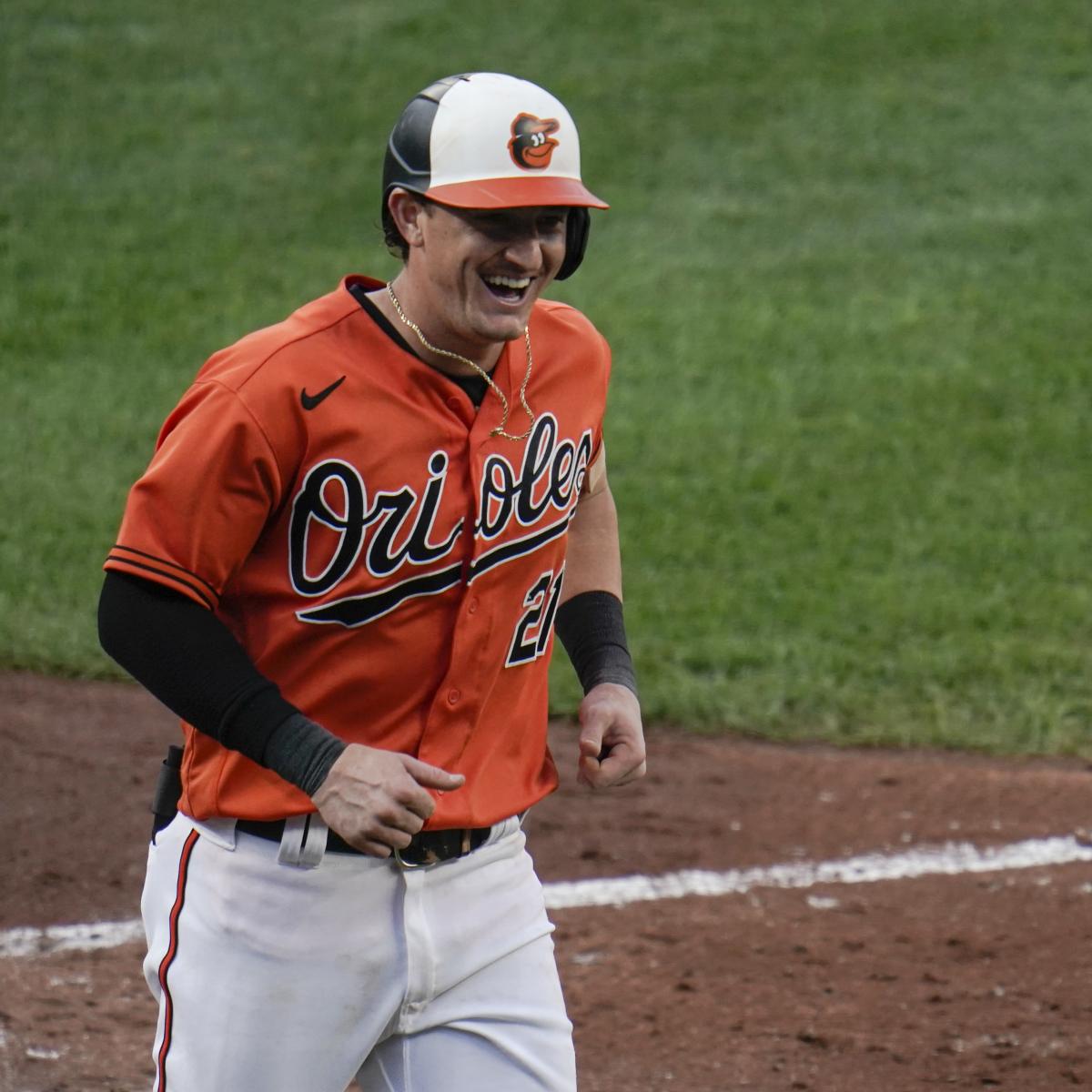 The final push into the fantasy baseball playoffs may require a deep dive into the waiver wire for a sleeper on a hot streak or two.

At this point, it does not matter which team the player suits up for as long as he either has a hot bat or is in strong pitching form.

Baltimore Orioles outfielder Austin Hays has not been on the fantasy radar for most of the 2021 Major League Baseball season, but his recent run at the plate put fantasy players on notice.

Minnesota Twins pitcher Joe Ryan was not known by many fantasy players before September 1, but since his MLB debut, he has caught the attention of some looking for extra pitching help down the stretch.

Hays recently strung together a 17-game hitting streak in the middle of the Baltimore order.

The outfielder enters Wednesday with 14 hits in the month of September as well as four home runs and 11 RBI.

Hays’ power streak should be attractive to fantasy players looking for some home-run hitting depth in the outfield.

The 26-year-old has 18 home runs for the season and plays inside a hitter-friendly park at Oriole Park at Camden Yards.

Hays plays two more games at Camden Yards this week against the New York Yankees before the Orioles embark on a six-game road swing at a pair of hitter-friendly parks.

Baltimore visits the Boston Red Sox and Philadelphia Phillies from Friday to Wednesday. That could be a stretch where Hays’ power flashes against a pair of mediocre pitching staffs.

The Orioles return home next Thursday for a four-game set with the Texas Rangers. That series should aid Hays’ power streak as well.

As long as he keeps reaching base, Hays has to be considered a top waiver-wire sleeper with the schedule in front of him.

Minnesota is already reaping the rewards from its trade deadline sell off.

Ryan was acquired from the Tampa Bay Rays in exchange for Nelson Cruz in one of the first marquee trades that occurred before the July 30 deadline.

Ryan made his MLB debut on September 1. He has turned in three solid starts for the struggling American League Central side.

The right-handed hurler struck out five Cleveland batters over five innings in the first game of a doubleheader on Tuesday.

Ryan was forced to leave that start after he took a ball off the hand, but he told reporters after the game that he did not feel any pain, per MLB.com’s Do-Hyoung Park.

“I’m fine,” Ryan said. “I don’t know, I should have handled that a little better. I got hit in the wrist and was definitely a little shocked. I went to go pick it up with my right hand and it didn’t go as smoothly as I wanted it to, so I was kind of like, ‘All right, probably not going to pitch any more today, so I should probably go inside.'”

Ryan allowed four earned runs off seven hits in 17 innings over three starts. He fanned 14 batters during his initial run at the major-league level.

If that consistency continues in his next few starts, he could be a solid depth addition to your pitching staff, especially if you need someone to add strikeouts and lower ERA.

Gio Urshela went 2-for-3 in the New York Yankees’ Tuesday win over Baltimore.

That marked the first time since his return from injury on August 26 that he produced multiple hits in a single game.

That is a positive sign for the Yankees, who need to get some more production from the bottom of their order to support Aaron Judge, Giancarlo Stanton and their other power bats.

Urshela reached base through a hit in four of his last nine games. Tuesday’s performance could kickstart his offensive output.

If that is the case, Urshela could be a sneaky good addition with eligibility at third base and shortstop in Yahoo fantasy leagues.

Urshela comes with a bit more risk than Hays or Ryan because his hot streak has not started yet, but the potential is there for him to break through offensively and deliver hits and RBI beneath Judge, Stanton and Co. as the Yankees try to secure a playoff position.