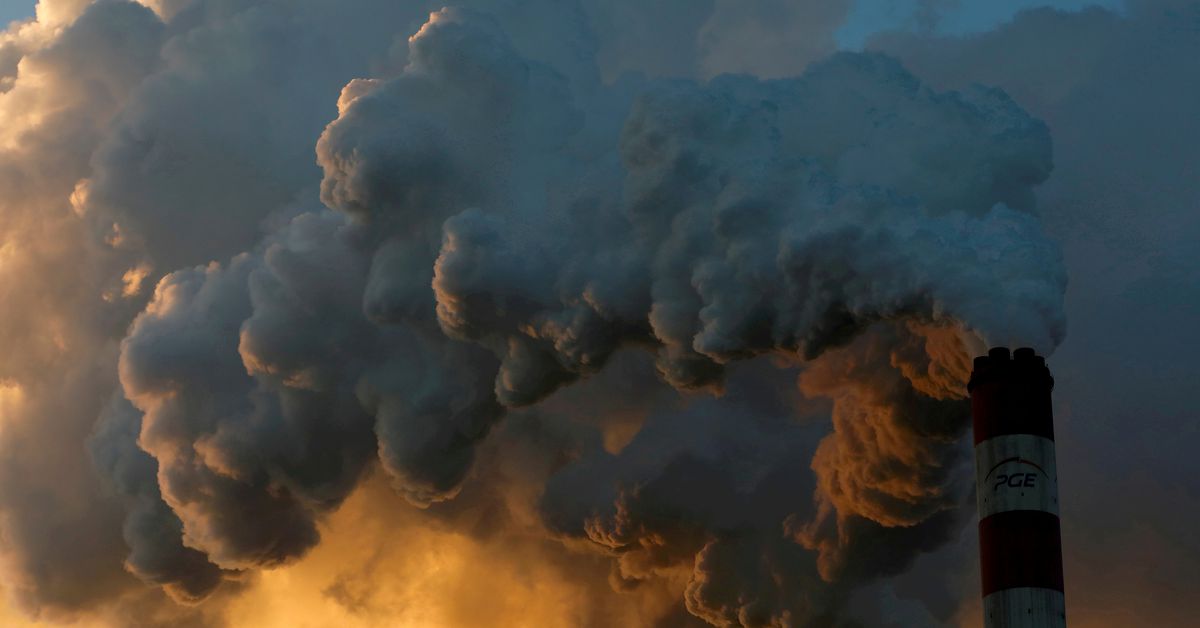 The Group of Seven nations on Sunday pledged to rapidly scale up technologies and policies that accelerate the transition away from unabated coal capacity, including ending new government support for coal power by the end of this year.

The countries, in a communique following their summit in Britain, confirmed pledges to increase climate finance contributions as part of efforts to reduce emissions that contribute to climate change and help a move toward cleaner energy, although climate groups said firm cash promises and other details were missing. read more

“We stress that international investments in unabated coal must stop now and we commit now to an end to new direct government support for unabated international thermal coal power generation by the end of 2021,” they said.

U.S. President Joe Biden, speaking after the summit, noted a commitment of up to $2 billion “to support developing countries as they transition away from unabated coal-fired power.”

The nations, in their statement, vowed to focus on other technologies, including carbon capture, to help speed up the transition away from coal.

“We will focus on accelerating progress on electrification and batteries, hydrogen, carbon capture, usage and storage, zero emission aviation and shipping, and for those countries that opt to use it, nuclear power,” the communique said.