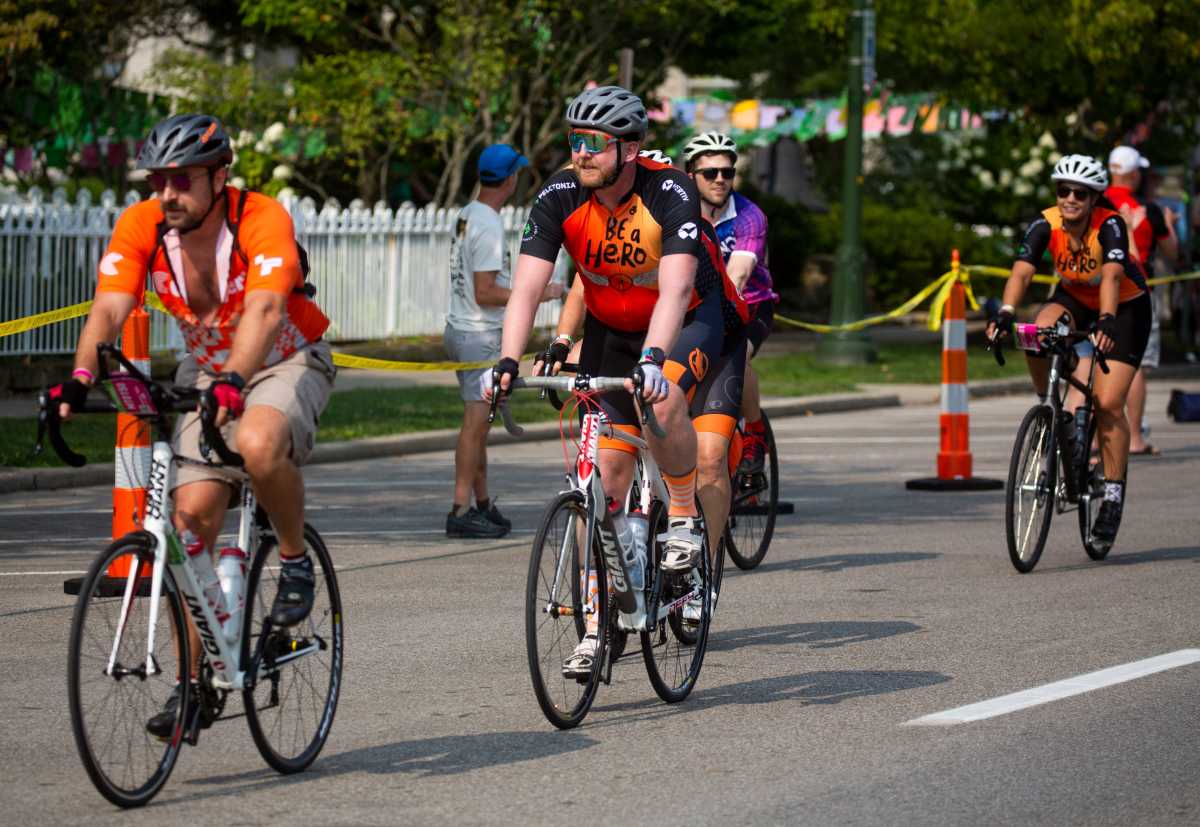 The Giro d’Italia, Italy’s premier bicycle race, treks into Stage 6. This stage will go from Palmi to Scalea. This is the first stage of the race that will start and finish on the mainland of Italy. Both cities are on the country’s southwest coast, neighboring the Tyrrhenian Sea. Palmi is about the most famous southern town before you get to the island of Sicily.

This is the first time since 2000 that a stage of the race will finish in Scalea. This will be the second flat stage in a row after a rest day and a mountainous stage the two days before.

Stage 5 went from Catania to Messina in Sicily and was won by Frenchman Arnaud Démare. Juan Pedro López of Spain still retains the pink jersey as the overall race leader after five stages and he’s maintained that position since coming in second in Stage 4. He’ll have to do better than he did yesterday if he’s going to retain that spot. Lennard Kämna of Germany and Stage 4 winner is right on his tail.