Home /Science/Here’s Everything Coming to Netflix the Week of Jan. 23, 2023 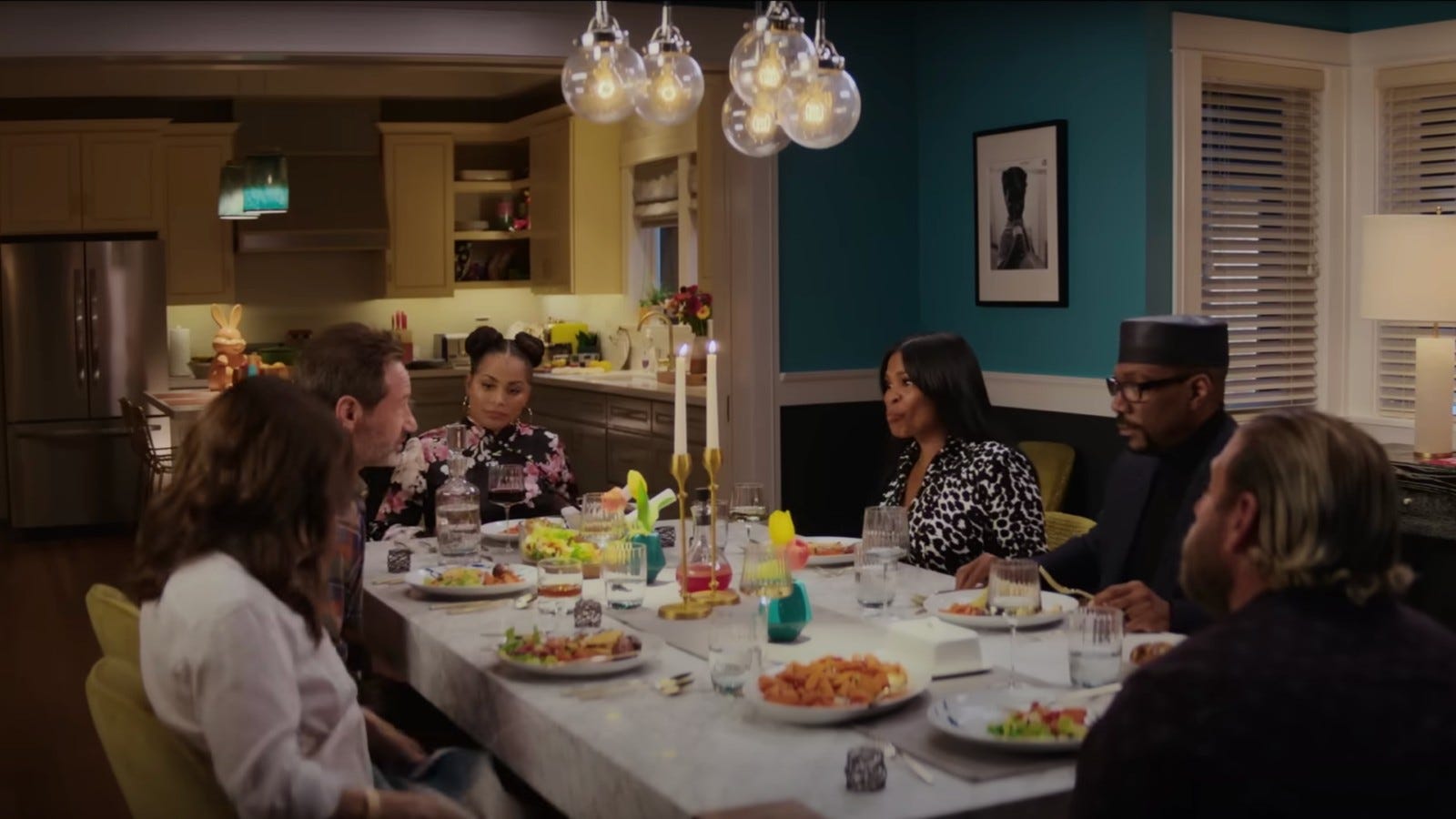 Netflix is finishing out January strong with this week’s releases. From a star-studded new comedy to a blockbuster animated film, there’s something for everyone this week.

Some of the streaming service’s biggest launches are Minions: The Rise of Gru and You People. The first film is another installment in Illumination Studios’ minions series and shows how supervillain Gru became, well, Gru. Then, there’s You People which stars Eddie Murphy and Jonah and tells the story of a new couple introducing one another to their families and their families to each other among cultural and generation differences.

Whether you’re looking for family-friendly content or a fun new comedy, here’s everything coming to Netflix the week of Jan. 23, 2023.

How Are Smart Blinds Powered?
How Much Cache Memory Should Your Next CPU Have?