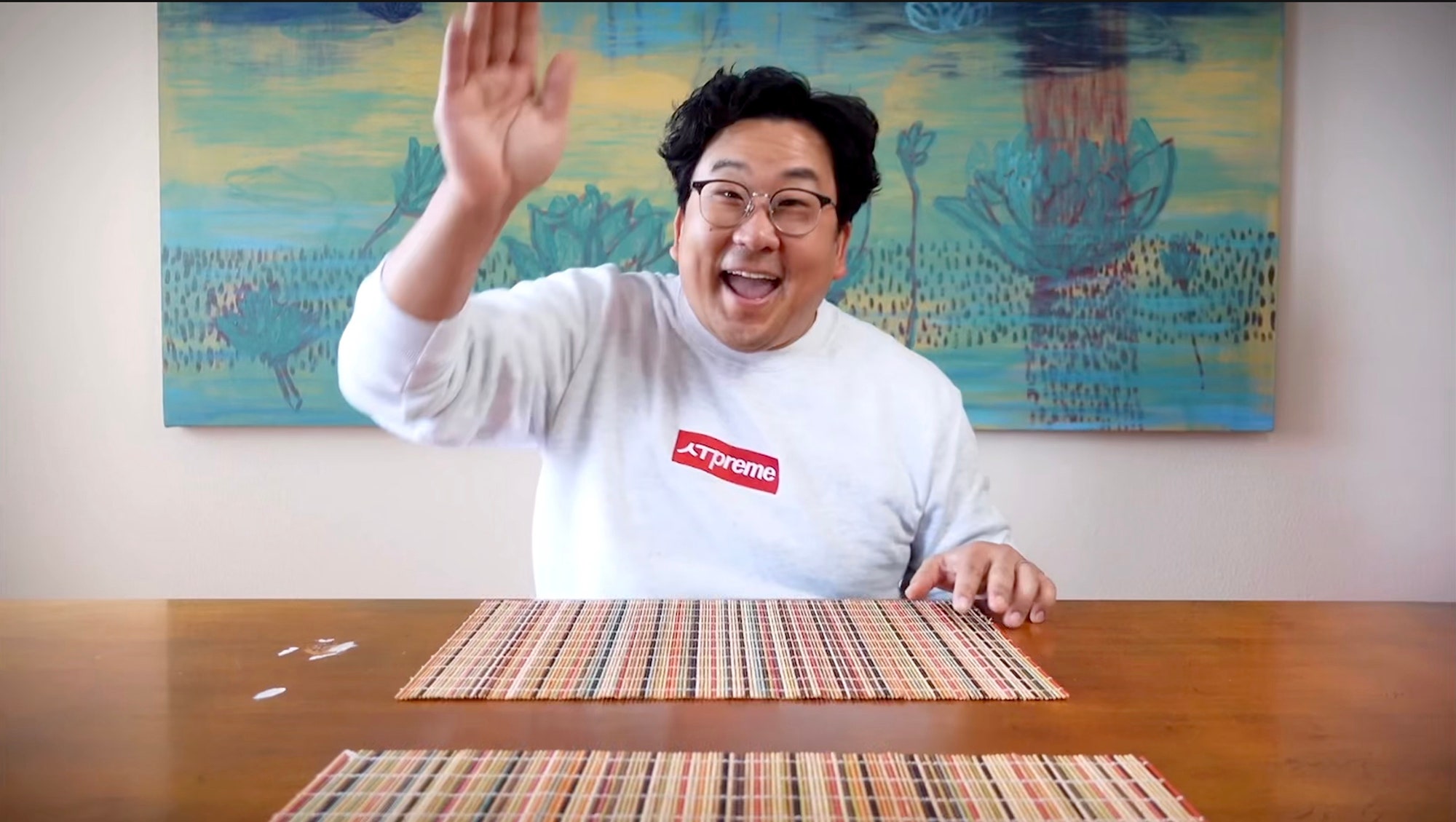 This interview has been edited for clarity.

I got on TikTok because… I have teenage daughters and they said, “You should be making TikTok videos.” I’ve been making videos since I was 14, on VHS tape and things like that. I started making coffee videos on TikTok and I was like, “That’s my day job. It’s boring.” I started to be more focused and more intentional.

Having run coffee shops for 20 years… I’ve learned there’s this interesting relationship between what do people want—and what are you giving them? It’s always been an interesting idea for me and Trish: Instead of trying to figure out what our coffee philosophy and coffee profile and aesthetic was going to be, what if we started with the question: “What do people want when they want coffee?” Not: “What are they asking for?” Not: “What do they say they want?”

When I first opened my first coffee shop in 2002… I remember spending extra energy trying to make my mom an extra good latte. After she left I was reflecting: Why did I make it special for her—like, doesn’t everyone deserve that amount of care? Though capitalism and commerce has commodified the gesture, giving someone something to eat or drink really is an act of love at the core.

Your Korean Dad came from… realizing that the viewer should be the main character. I’m Korean, I’m a dad, and like a lot of dads, I’m trying to wrap my brain around what being a dad means. But the “your” is maybe the most important part—that I’m offering myself up to the viewer in that way. When you say you’re so-and-so’s dad, you’re subordinate in the narrative.

The first Korean Dad video to blow up was… a trip to Walgreens to get snacks. It was really unexpected, and in fact, to be honest, a little jarring at first. That’s when I was getting duets of kids crying, watching my video. There are a lot of tears involved from the audience when they’re engaging with me.

People have emotional relationships with food… especially when it comes to parents. With dads, we’re talking about one person—sometimes two or three—for any individual, so the make-or-break element of that relationship is heartbreaking. Even when the relationship goes well, it can be bittersweet. When it’s a failure or when there’s pain and trauma mixed in, it’s a lot for a person.

I think about what healthy really means… in a way that is centering the kid. For me it’s ultimately about what’s healthy psychologically and emotionally, as well as physically. I almost make certain messages incidental: “No, you don’t have to finish the hot dog,” and then I try to move on. The idea of “finish your plate” is such a fraught topic, from an individual’s relationship to food going all the way to their relationships with family and culture.

The mundaneness is the profound part… for a lot of people. I made a second Walgreens video and it was to go get tampons, with the idea that it was no big deal for a dad. I’m trying to find opportunities to model behavior that’s going to mean something to people and actually make a statement, even if it’s a little bit more covert than overt.

Managing young 20-somethings in coffee shops… has helped me sharpen my parenting style. I think I’m a good dad; my kids seem to think so. We don’t have the kind of bickering relationship that some kids have with their parents. They’re never like, “I hate you.” We’ve never had a fight. Sometimes it’s creepily too perfect.

My number-one job as a parent, and, for that matter, as a manager is… to always build trust and to never break trust. Once you break it, you can’t really put it back together the same way. But that can also get you almost like a turtle in a shell: afraid to do anything in case you mess up. There’s this meekness and this hesitancy that comes with that, and I know that’s not being a good dad. One of the things that I want to be able to do is challenge people, but in a way they’re totally capable of being challenged.