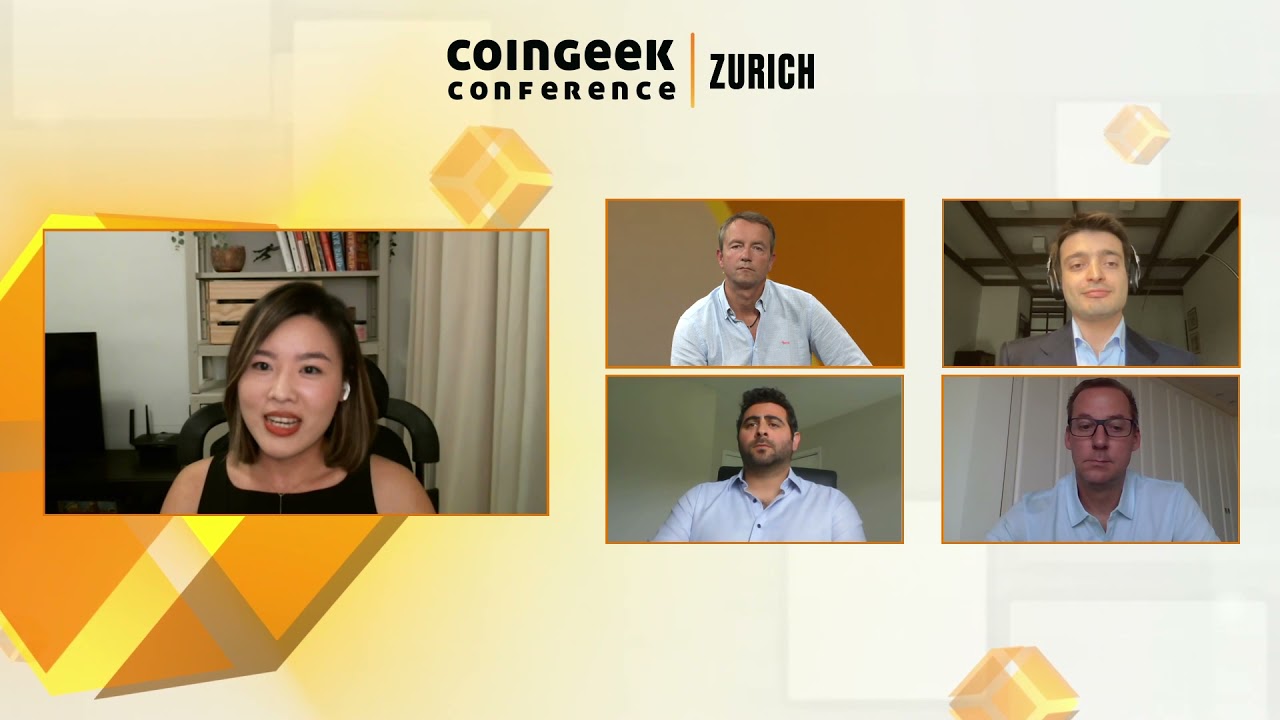 ICICI Bank has been gradually shutting out digital currency ties in recent months, in line with actions taken by its peers including Yes Bank and IDFC First Bank. The banks have chosen to shun the industry despite a Supreme Court ruling that overturned a ban imposed by the central bank on banking relations with digital currency entities.

ICICI Bank has now asked its clients not to use its liberalised remittance scheme (LRS) for digital currency-related investments. In an iteration to its Retail Outward Remittance Application form, the bank now requires clients to denounce digital currencies.

In its iteration, the bank has inserted a declaration stating, “The above remittance is not for investment /purchase of bitcoin/cryptocurrencies/virtual currencies (such as ethereum, ripple, litecoin, dash, peercoin, dogecoin, primecoin, chinacoin, ven, bitcoin or any other virtual currency/cryptocurrency/bitcoin).”

Additionally, clients can’t use its remittance service to invest in digital currency companies, with an additional clause requiring clients to denounce investing in “mutual funds/shares or any other capital instrument of a company” dealing in digital currencies.

ICICI Bank’s remittance form stipulates, “The source of funds for the proposed Remittance is NOT proceeds from redemption of investment in Cryptocurrency /Bitcoins/Virtual Currencies and also end use of.”

According to a report by Indian outlet Inc42, ICICI has been a major source of funds flowing to the digital currency industry. Citing the founder of a local exchange who requested anonymity, the outlet predicted that this is just the beginning and other banks will follow suit.

The founder commented, “With ICICI Bank having come up with such a declaration, other major banks will shut the LRS doors for crypto investments. This will impact the value of transactions of the Indian crypto market.”

LRS has become important to digital currency users in recent months, especially since most are uncertain what direction regulators will swing in the future. As such, they use the LRS to invest in digital currencies outside the Asian country in jurisdictions that have more advanced regulations for the industry.